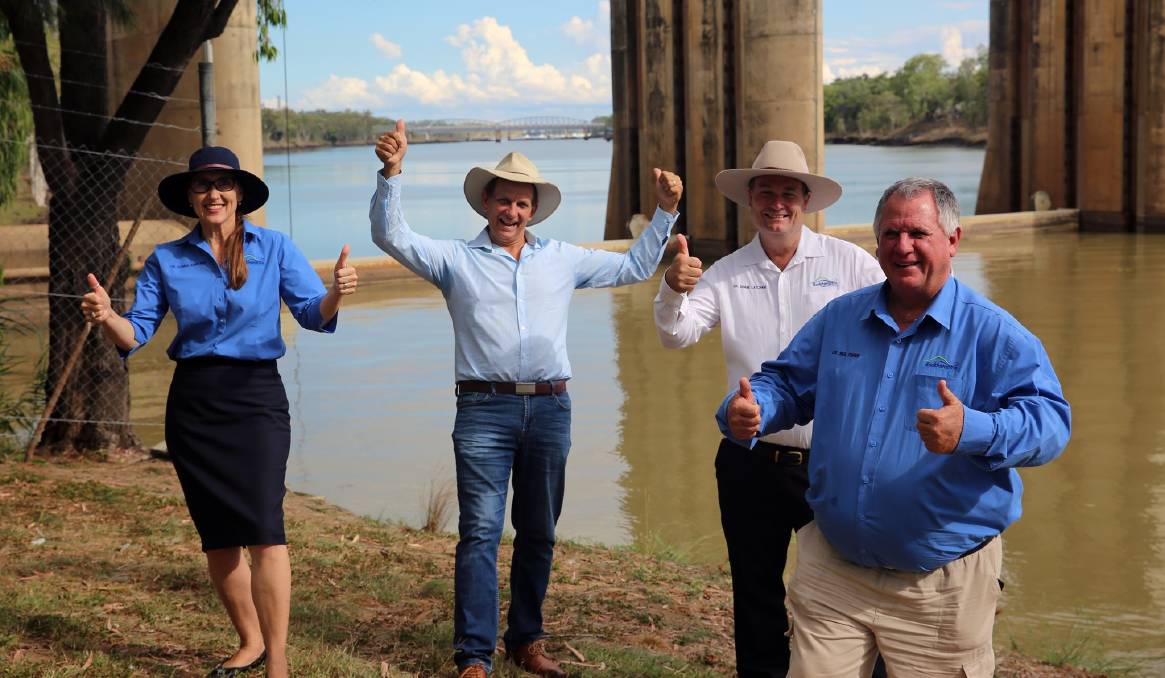 Rockhampton and Cunnamulla have been recognised in the Queensland Tidy Towns Awards.

The Beef Capital has been crowned as Queensland's 'tidy town' for 2020.

Rockhampton acting Mayor Neil Fisher said the awards was a testament to the hard work, dedication and innovation across council.

"Being announced as the overall winner is a result of the strong performance across multiple nomination categories," Cr Fisher said.

"As well as taking out the overall award, we were pleased to be announced winners for the 'environmental sustainability - water and the resource recovery/waste management categories.

"It is great to see the concepts of our circular economy, which began just a few short years ago, come into fruition."

The judges commented that Rockhampton delivered a range of well planned and executed projects demonstrating a strong commitment to sustainability and the community across all awards categories.

Waste and recycling spokesman councillor Shane Latcham said being awarded in the resource recovery and waste management category was a shared win for council's waste and civil operations units.

"This award recognises innovation and achievements in reducing and managing materials that would otherwise go to waste and is a great example of council working toward building a circular economy for the Rockhampton region," Cr Latcham said.

"Through this project, council has diverted 34,000 tonnes of construction and demolition waste for reprocessing and reuse as concrete, asphalt and top soil, saving council $5.6m," Cr Williams said.

Water and supporting a better environment spokeswoman councillor Donna Kirkland said she was thrilled with the results.

"The environmental sustainability - water category recognises leadership and innovation in water conservation and management for the future, so it is fantastic to be recognised for the work we're doing," Cr Kirkland said. 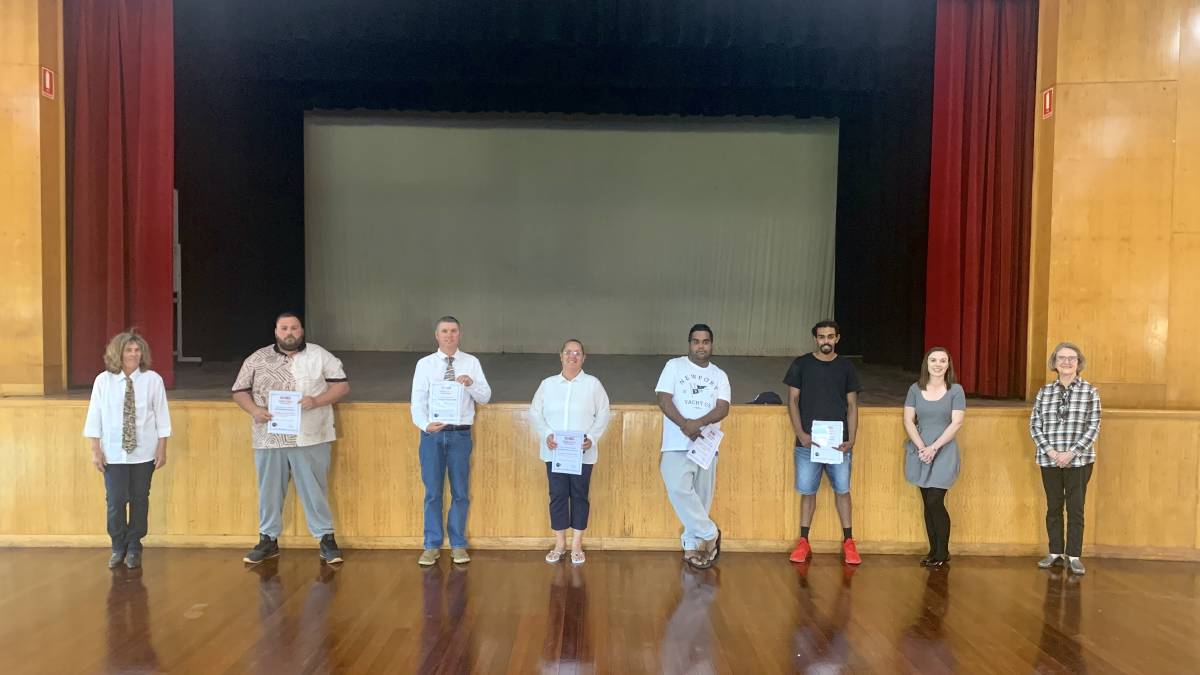 Paroo Shire Mayor Suzette Beresford said council was delighted with the results and would like to acknowledge all the council staff members who were involved in the project.

"It's been a win-win for council with the excellent work the team have completed on the bushlands, and for the community with five local residents gaining a Certificate I in Land Conservation Management," Cr Beresford said.

"Most also had their drivers licences upgraded to manual, first aid certificates completed, as well as gaining useful on the job skills that can be transferred to many other careers."

Tidy Towns awards have evolved to encompass projects and initiatives with a focus on environmental sustainability and resource management to reflect a growing awareness of the importance of community-led environmental action.