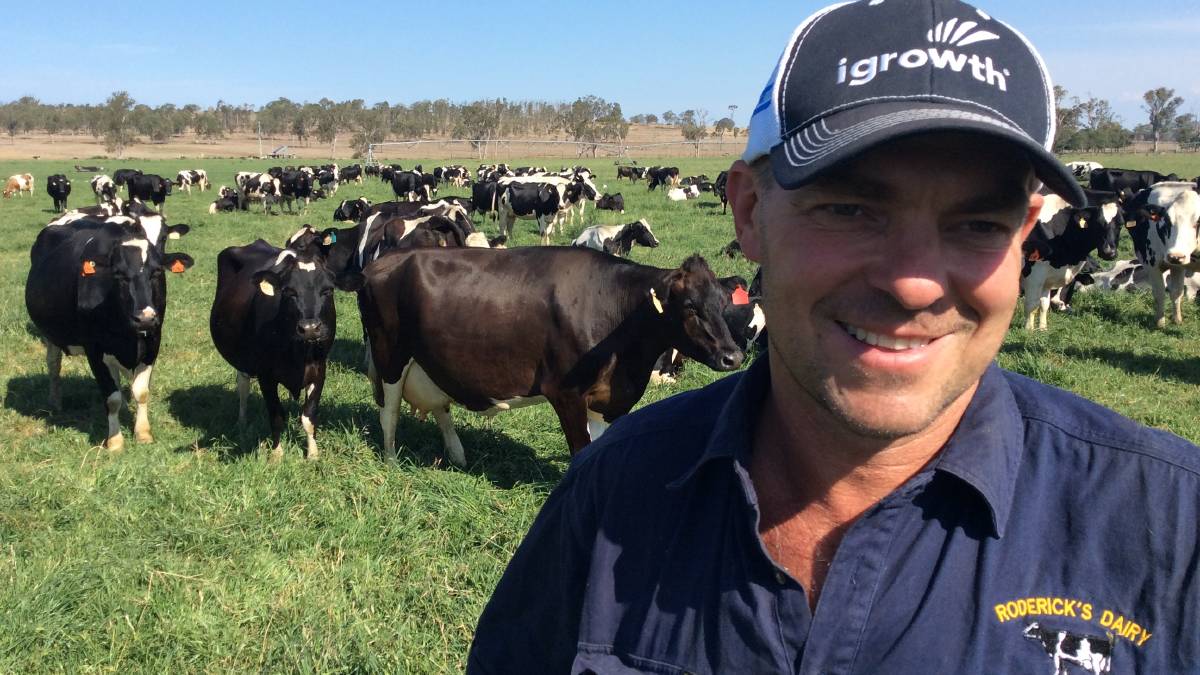 Paul Roderick's appointment to the Dairy Australia board is good news for Queensland.

The past few weeks have been a flurry of activity for the Australian dairy industry including the AGMs and board elections for Australian Dairy Farmers and Dairy Australia. As a state-based dairying organisation, the elections held for these national bodies were important to the future of the northern dairying regions of Australia.

Both in advocacy and in RDE, our dairy farmers have felt like the poor cousins to the southern states. So it is terrific news for us all that last week Brian Tessmann was elected to the ADF board and QDO member and district councillor for the Scenic Rim/Lockyer Valley region Paul Roderick was appointed as the dairy producer to the Dairy Australia board.

There are some critical priorities for the northern dairy industry including Queensland that have been neglected for years. With Paul now on the DA board, this is the opportunity for these issues to be prioritised and addressed properly.

Prioritising tropical grasses is a crying need for the northern dairy industry. Developing new varieties are critical for maintaining a viable northern dairy region. Kikuya is commonly grown in Queensland, NSW, Victoria, SA and WA and developing new and improved varieties over the next five to 10 years is essential.

Investing in extension is a glaring gap in the dairy industry over the past 20 years. TMR systems especially need a major injection of extension and this is a key priority for Queensland, NSW and northern Victoria. Most of the R&D has been done for TMR systems in the US, but we need extension systems in place locally to help farmers adopt new systems.

As Paul pointed out in his letter to members before the election, Queensland has not had a director on the Dairy Australia board since Pat Rowley chaired the inaugural board from 2000.

I am sincerely looking forward to having a director at DA who has our best interests at heart, and who is prepared to fight to prioritise what is necessary to ensure a profitable future for our dairying regions.