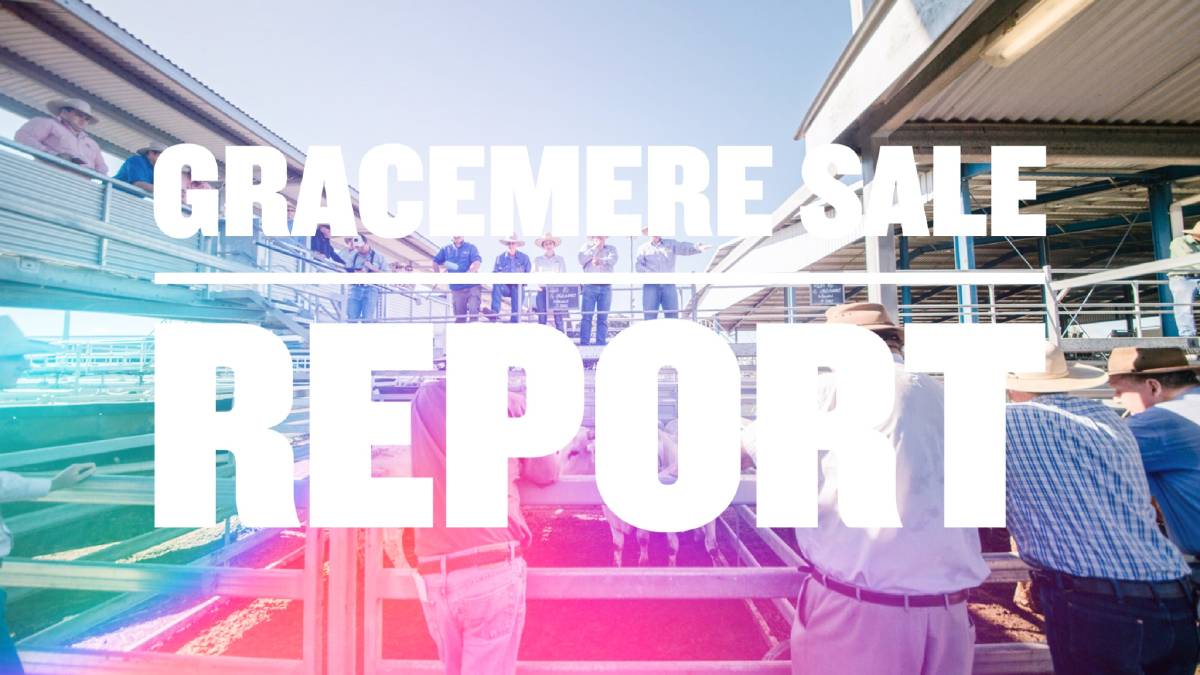 Processor cattle held strong on the previous week's rates, with cows being slightly dearer. All lines of store cattle were once again keenly sought after. The weaner steers were dearer with buyers competing for the limited number of quality lines on offer.