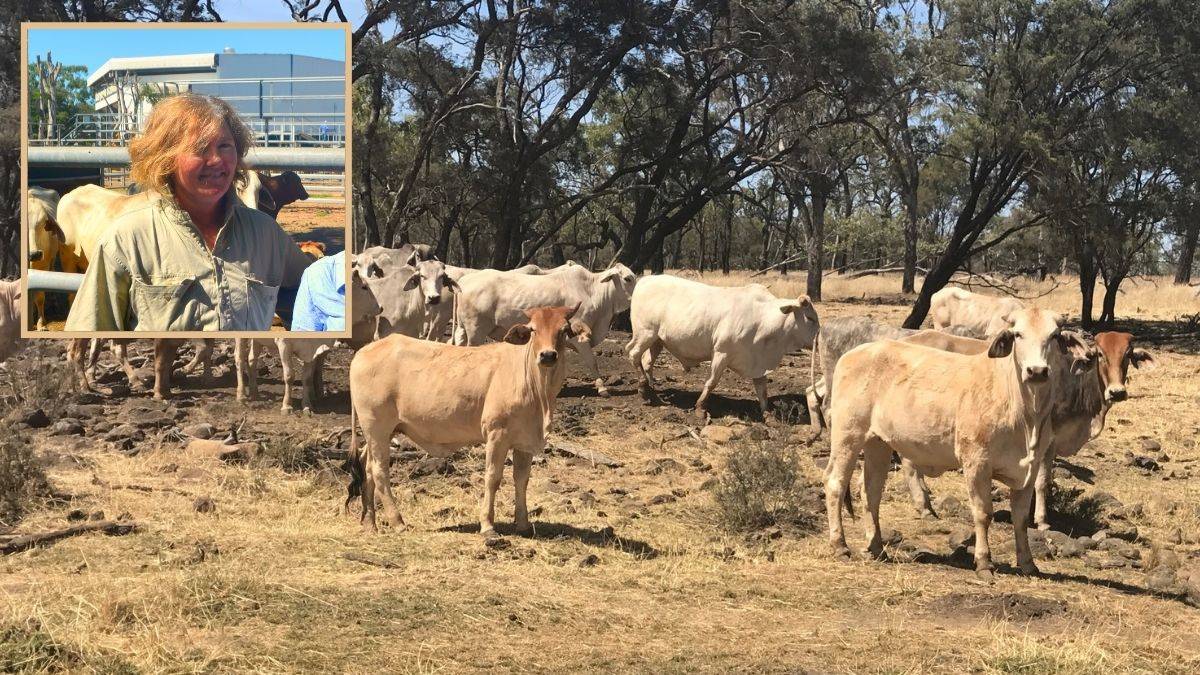 A Woodstock grazier who came runner-up for a seat on Townsville City Council is demanding to be installed to save residents in division 10 the hassle of a by-election.

A WOODSTOCK grazier who came runner-up for a seat on Townsville City Council is demanding to be installed to save residents in division 10 the hassle of a by-election.

But that division is now unrepresented after Mr Walker was pre-selected, and then elected to the state seat of Mundingburra.

Legislation passed earlier in the year dictated that should a mayor or councillor resign during the first 12 months of their term, the second in line would step in to the job.

That provision for the mayoral positions was repealed in state parliament last night, after the recent resignation of Rockhampton Mayor Margaret Strelow, which would have seen her only challenger, controversial activist Chris 'Pineapple' Hooper, parachuted to the top job.

But while Rockhampton residents will now head to a by-election, the amendment allows for individual councils to decide whether they will call a by-election for councillor positions, or install the runner-up.

A Townsville City Council spokesman said council noted the Queensland parliament had passed amendments to the Local Government Act 2009 and said council would comply with the legislated requirements for the filling of the vacancy.

Whether council opts to hold a by-election or install Ms O'Callaghan will go to a full council meeting for consideration, with the next meeting scheduled for December 15.

Ms O'Callaghan said she had written to Townsville City Council four times since the state election and had received one letter from the CEO stating council would comply with legislation, however as of last Friday had not contacted the ECQ to being the process of filling the vacancy.

Ms O'Callaghan said she was surprised the runner-up option was not taken off the table - and remained steadfast in her determination to take up the seat.

"I am surprised they retained that, council has the option to either appoint me or require that the division 10 electorate to a by-election which might not be until some time in February, meanwhile division 10 is without any representation.

"I have been in division 10 a few months short of 25 years and have ongoing dealings with this council for over 20 years in different matters.

"They know me distinctly and I have little faith that they would save the electorate of division 10 the hassle and inconvenience of a by-election with my views, it wouldn't suit them having me in there."

"We are coming into cyclone and flood season, there could be a reemergence of COVID....

"I need to bring attention to the fact that I am very suitable and they should appoint me to get representation immediately."