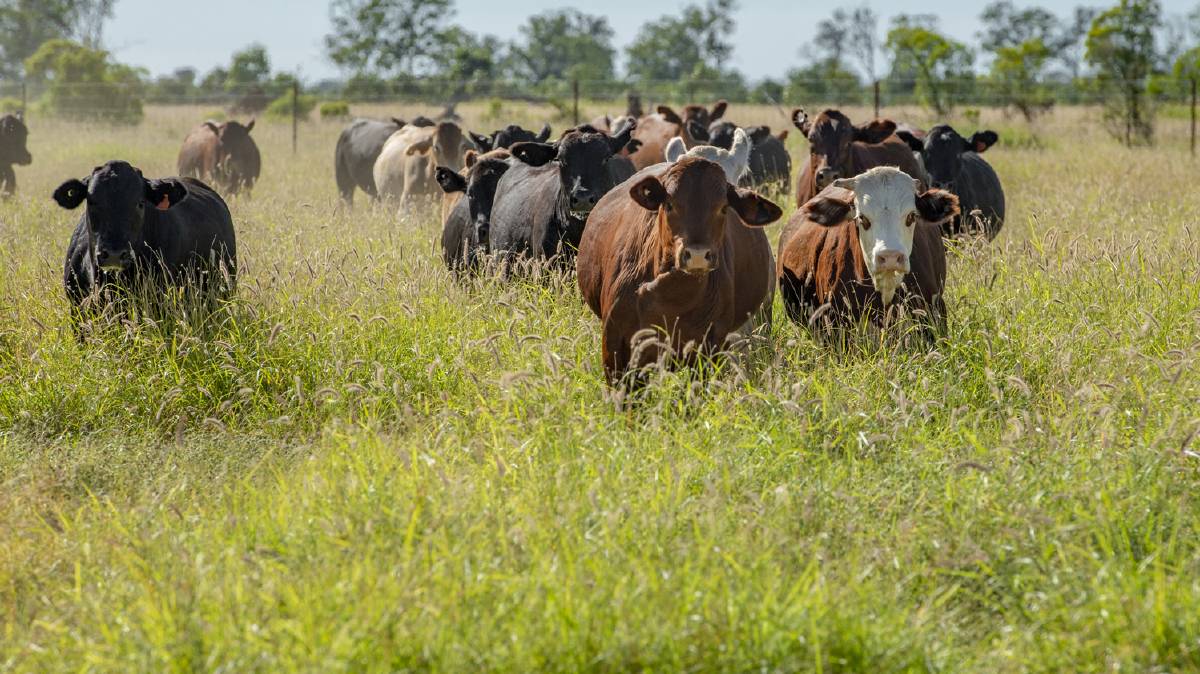 RAY WHITE RURAL: The 9423 hectare Maranoa property Boondarra has sold, after it was listed for sale at $9.4 million.

The 9423 hectare Maranoa property Boondarra has sold, after it was listed for sale at $9.4 million.

The buyer is a local family, which is expanding its existing operation. Boondarra was offered by Louwrens and Emma Smit, who are retiring to Western Australia.

While the exact sale price has not been disclosed, the property was listed for sale at $9.4 million in June.

The property has improvements to handle cattle, sheep and goats.

The reasonably level terrain is a mixture of about 6870ha of darker brigalow, belah melon hole interspersed with reddish kurrajong, box, sandalwood country. About 480ha has been blade ploughed with the balance predominantly stick raked and suckers poisoned.

All the cleared country carries a dense coverage of pastures including buffel, Mitchell, and Flinders grasses as well as herbages. 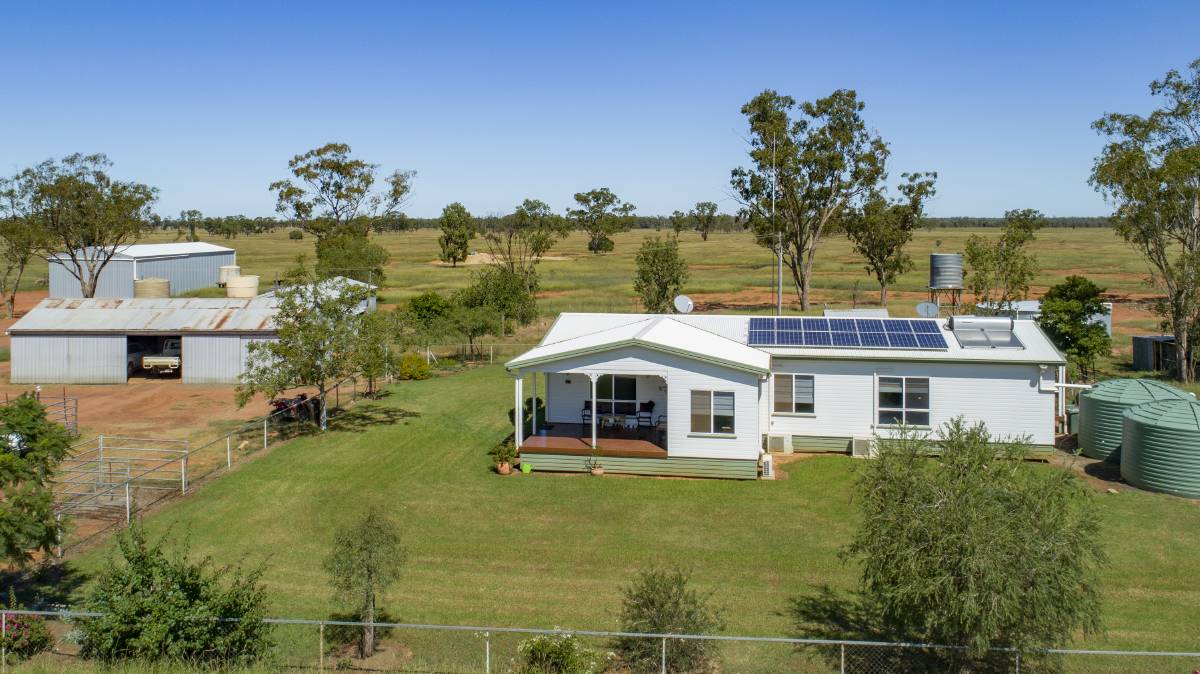 Improvements include a Westbuilt home built in 2016.

The balance of the country has established buffel grass. There are creek channels, and red loam box sandalwood country with areas of mulga and ironbark, which has been pulled and some of it raked.

Water is supplied from 11 dams, Tartulla Creek and a share bore.

The fencing is nearly all new in the last 10 years. About 8km is to be completed to fully enclose the property in an exclusion fence in two sections. The internal fences are a mix of sheep and goat proof netting and four barb steel fences. 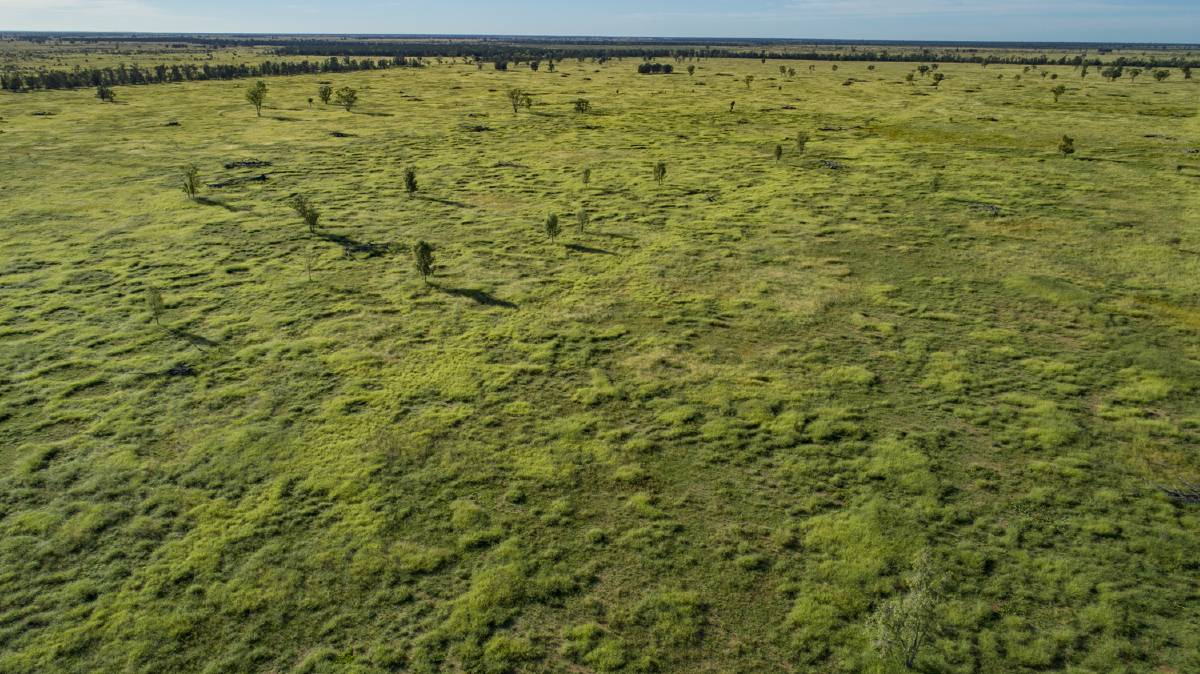 The marketing on Boondarra was handled by Rob Wildermuth from Ray White Rural Queensland.