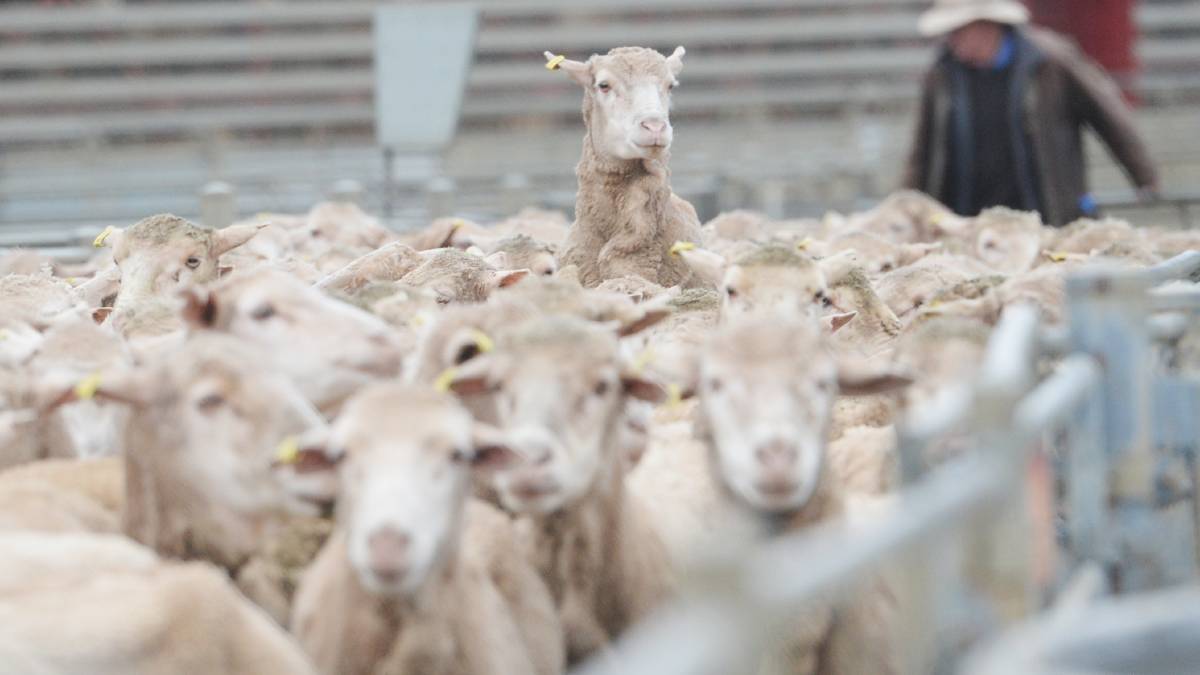 Mutton prices have remained elevated across much of the year, generally tracking above 550c and reaching into record territory in March, when the indicator surpassed 700c.

Elevated mutton prices off the back of heavy demand coinciding with easing lamb prices has seen the price relationship between the two edge closer.

Last week the National Mutton Indicator and the National Lamb Indicator (NTLI) moved closer together with mutton sitting just 17 per cent below the price of lamb.

As well as this being the closest the respective indicators have been on record, it is well below the five-year average of 32pc discount.

According to Meat and Livestock Australia (MLA) reports, attributing to this is mutton prices rallying off the back of ongoing demand out of China, albeit down on 2019 levels, where African Swine Fever (ASF) continues to impact pork production.

Exports of mutton to the USA have slightly increased during 2020 further supporting mutton prices, despite COVID-19.

Mercado managing director, Robert Herrmann, said to see it sitting at these levels is quite extraordinary, but said it 'grew up' when industry slaughter numbers were at their highest.

"For the last 10 years mutton has averaged almost 50 per cent of the price of lamb - half the price," Mr Herrmann said.

"It actually grew up at a time when we were slaughtering big numbers because of the drought.

"A lot of ewes were being slaughtered and the sheep flock was being decimated because of the drought and at the same time people were getting a taste for this product."

He said most of the demand is coming from China and Asian destinations as it suits their style of cooking.

"We are seeing the demand for this product really grow. It has almost its own market and is not tied in with lambs as much as it used to be."

But in comparison, lamb prices have eased since the highs reported at the start of the year, with demand for the more expensive product lessening, coinciding with heightened spring supplies.

The NTLI has eased about 20pc from the record highs experienced in March.

MLA manager of market information, Stephen Bignell, said although spring lamb supply picked up over September, demand has continued to fluctuate in response to offshore markets moving through different stages of their COVID-19 recoveries.

"Compounding this has been an appreciating Australian dollar, coinciding with financial uncertainty in many end markets," Mr Bignell said.

Mutton prices have remained elevated across much of the year, generally tracking above 550c and reaching into record territory in March, when the indicator surpassed 700c.

Last year, the National Mutton Indicator averaged 517c, while the 2020 year-to-date average sits at 606c, with a month of reporting still to go.

"The spread between the two indicators highlights the strength of the mutton market and the seasonal easing of lamb prices," Mr Bignell said.

"While both lamb and mutton markets are largely driven by offshore end-market demand, mutton has continued to find support as a cheaper animal protein source."

Mr Herrmann believes the demand for mutton will continue into the future.

"We all know about Covid and the impact that is having on the economy, but we know that those markets for food are there," Mr Herrmann said.

"China appears to be coming back strongly, and if that is the case then the demand for this product is going to be quite strong."