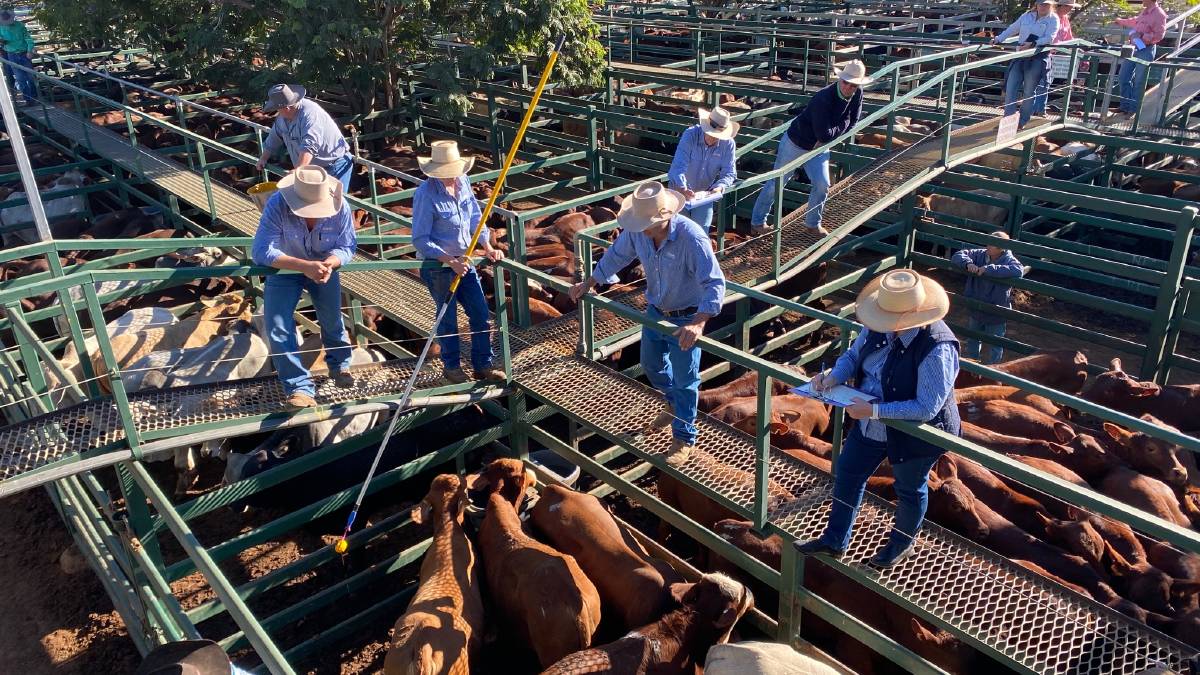 There was a yarding of 1669 cattle at Blackall last week.