Droughtmaster Australia urges the public to ask for the breed by name at the pub or their local butcher.

Droughtmaster Australia urges the public to ask for the breed by name at the pub or their local butcher.

When you consider Australia's Natural Wonders, Uluru, the Great Barrier Reef and the Outback come to mind.

But Droughtmaster Australia believes there is another natural wonder - one that lives, breathes and feeds this country through drought, floods, and more.

On Friday, the society launched its new marketing strategy, labeling Droughtmaster cattle one of Australia's natural wonders and urged the public to request Droughtmaster beef when ordering a steak at the local pub or bar, or at their local butcher.

Droughtmaster Australia general manager Simon Gleeson said now was the moment to take the breed to the people of Australia.

"We are asking Australians up and down the beef supply chain to embrace our breed," he said.

"That means more breeding by cattle farmers, more butchers, hoteliers, and restaurateurs buying and selling Droughtmaster beef, and more members of the public asking for Droughtmaster beef when they dine out or shop.

"It's time to ask for Droughtmaster by name." 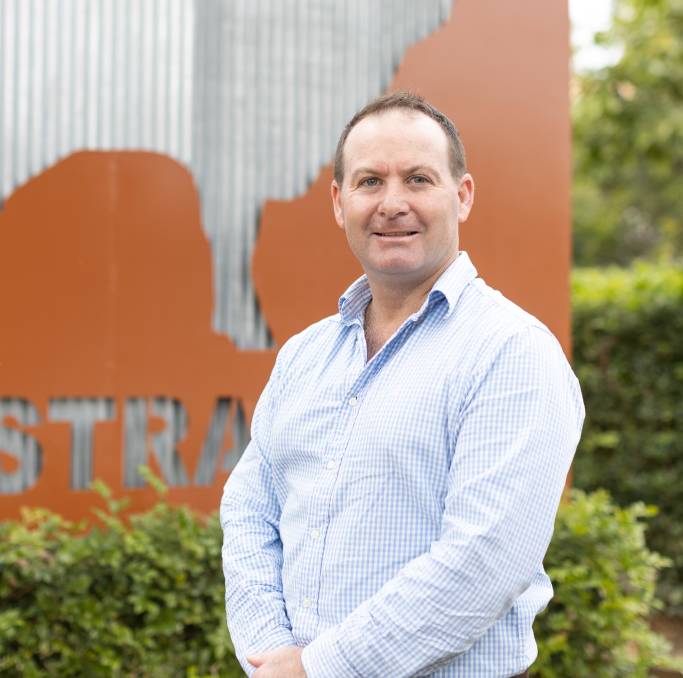 Mr Gleeson said 2020 and beyond represented a new era for Droughtmaster.

"Consumer demands are changing rapidly; supply chains want greater yield and there is an unmistakable push for improved animal welfare and for sustainable and natural protein.

"The breed is also wonderful to work with; Droughtmaster is consistently tender and flavourful because of the temperament of the cattle." 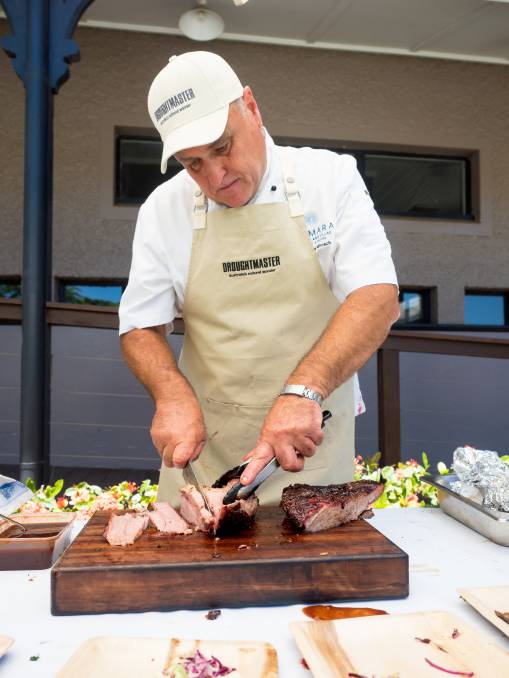 "I think we are actually over really fatty beef and I think things are changing," Mr Mirosch said.

"There will always be Wagyu but I don't think it's going to go on that everyone wants to eat a highly marbled piece of beef; I think flavour is more important and tenderness.

"The number one thing in dining now is people want to know where their food comes from, they want to know it's clean and it's healthy."

Mr Nolan agreed that consumers have become more appreciative of sustainability and being friendly to the environment, and for that reason they like to hear the story of where their meat comes from.

"Sure marbling is genetic, but even to get that to manifest itself to its fullest, they need to be fed for a long period of time," Mr Nolan said.

"So a lot of the quality marble beef you see, and I'm talking about marble score 7 and 8, they probably had 300 or 400 days in a feedlot and I don't think that's sustainable or good for the environment.

"I don't think a lot of people want a lot of fat in their meat. You might pay $200 a kilo for a marble score 9 steak and then trim all the fat off.

"That fat you've trimmed off in my opinion is a lot of water, a lot of grain, a lot of labour, a lot of power, and I think we've got to be sensible in our use of resources."