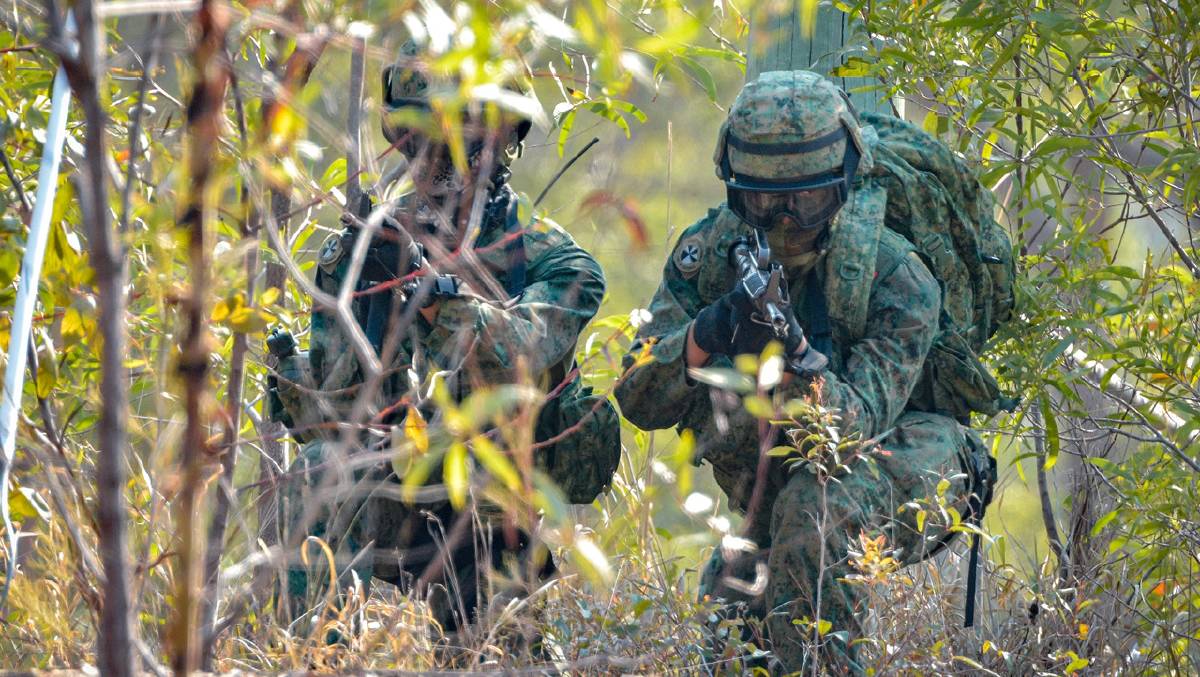 CPB Contractors has committed to sourcing 90 percent of its workforce from the North Queensland area when it starts work on the the Australia-Singapore Military Training Initiative near Greenvale.

CPB Contractors has committed to sourcing 90 percent of its workforce from the North Queensland area when it starts work on the the Australia-Singapore Military Training Initiative near Greenvale.

It was announced this week by the Department of Defence that the CIMIC Group's construction company based in Brisbane had been awarded the tender to deliver the development phase of the facility sited 200km north of Charters Towers, beginning next year.

CPB Contractors has also been named as the preferred contractor to manage the second phase of the project, commencing mid-2022.

Combined, the two phases are expected to generate approximately $800 million in revenue for CPB Contractors.

The project is part of a $2.25 billion investment by the Singapore government to build a training area at Greenvale and expand the existing one at Shoalwater Bay near Rockhampton.

CPB Contractors has delivered some of Australia's most significant Defence infrastructure projects including the C17 facilities at the RAAF Base at Amberley, and the RAAF Base Williamtown redevelopment stage 2 in NSW.

Charters Towers Regional Council Mayor Frank Beveridge congratulated CPB Contractors and said the council had worked closely with the Department of Defence to identify opportunities for local businesses to participate in the development of the new training area. Charters Towers Mayor Frank Beveridge is encouraging local businesses and suppliers to take advantage of the development of the new military training centre at Greenvale.

"This announcement is a very positive step in the development of the region-changing project," Cr Beveridge said.

"There's a huge opportunity for local businesses to capitalise on this investment.

"Council has been proactive in advocating for this commitment and will be looking to retain a share of this for our local government area, but it is also up to local businesses to bid for the business.

"There's opportunities to get involved not only in the construction and development of the training area, but also ongoing."

"We have a dedicated webpage for updates about the project," he said.

"Currently the Get Defence Ready online tutorials are available on the site and we are planning to hold a workshop on how to bid for defence and other government business in the new year.

"These are important steps to take ahead of the planning and design work starting next year and major works in 2022.

"I really encourage local businesses to understand how they can get involved."

CPB Contractors managing director Jason Spears said they would work collaboratively with the Defence Department to ensure the economic opportunities created by the project were maximised through the involvement of local suppliers.

The ASMTI facilities will support Australian Defence Force training and increased access by up to 14,000 personnel of the Singapore Armed Forces to Australian military training areas for up to 18 weeks a year once complete.

Design work will commence in early 2021 and construction of the ASMTI facilities is scheduled to be completed in late 2027.