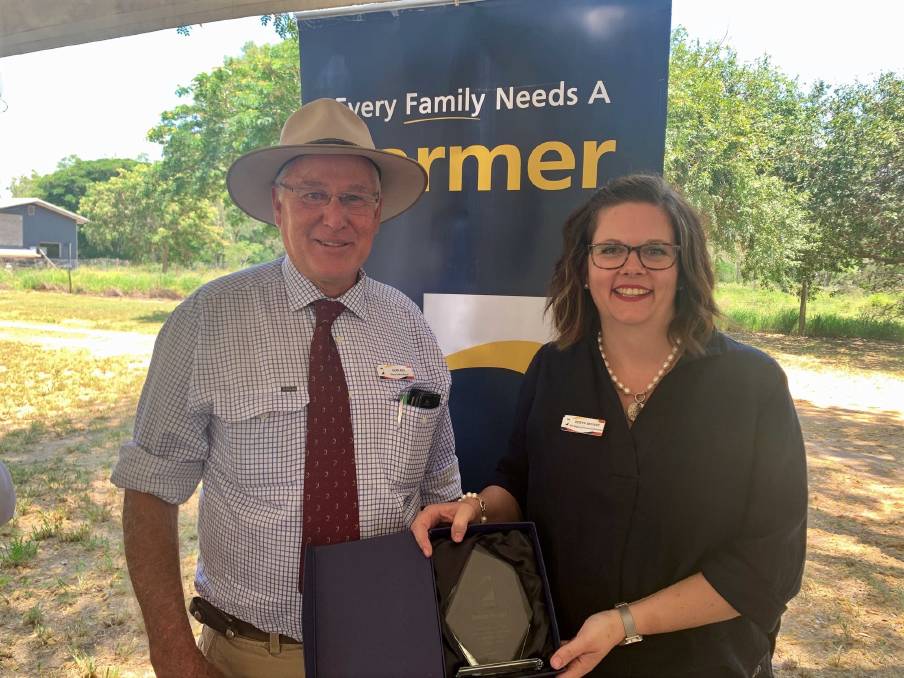 Ag Force has paid tribute to three well-known Board Directors that have made a huge contribution to the Queensland agricultural industry.

Ag Force has paid tribute to the outstanding contributions of three board directors, who announced they are stepping down from their positions.

Ag Force General President Georgie Somerset acknowledged the contributions that the three directors have made to not only Ag Force but the Queensland agricultural industry.

"Robin came through from when she was at Ag college, she was president of the local branch at Emerald, right through to now being Deputy Chair of Ag force and sitting on the NFF board and I think that's a great example of how if we provide leadership opportunities, young people can actually be involved in the governance of their industry and provide input," Ms Somerset said.

"Robin's been really strongly involved on the cattle board and then on the Ag Force board, alongside expanding her own business, having a young family and I think that's exactly the flexibility of governance now means you can actually contribute and be a part of all that.

"Alan has been involved for a long time in sheep and wool industry and also the grain sector but he has come through as the sheep and wool president and a lot of wisdom and passion for his industry and we're going to really miss that around the table.

"Tracy Finnegan who couldn't be with us today but also finished up has had a strong background in environmental science and has had a lot to contribute to by their landscape committee and to the board." 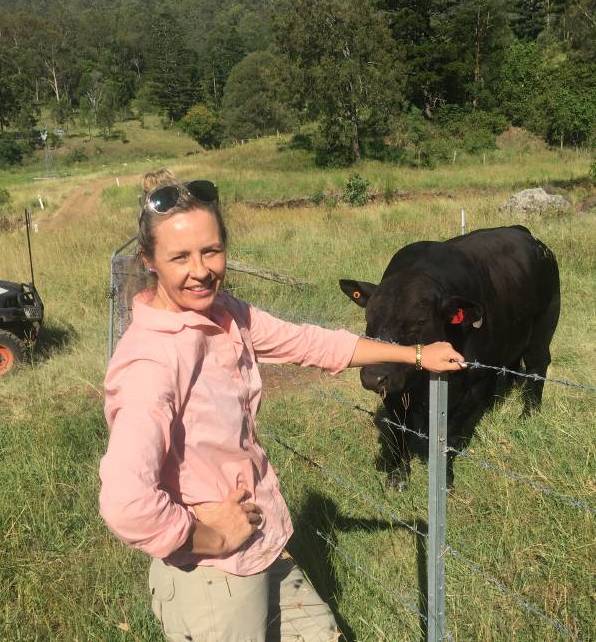 Robyn Bryant was one of the youngest cattle board directors when she took on the position and juggled the Southern Inland Queensland Regional President position whilst raising four of her children in Mitchel Queensland.

Ms Bryant grew up in Central Queensland around Biloela on a lucerne and beef cattle property and was tapped on the shoulder to join Ag Force as a young producer on the cattle board.

"So I sort of got tapped on the shoulder to come into that role as a young director and I suppose the idea of that role was to introduce young people into the board and into policy development and advocacy," Ms Bryant said.

"Through that I have been lucky enough to then step up to cattle director on that board and then just over time, doors have opened and I got the opportunity to step up as the southern inland regional president and then when I went through the restructure I was given the opportunity to step up as a board director on Ag Force general board and in this last two year term I've also been deputy general chair, which has been a really interesting and challenging job I've been very lucky to get to this point.

"As the youngest board director at time, for me coming in was a huge learning curve too, I sort of didn't quite know when I was getting myself into, but it's a fantastic opportunity in my personal development but also professional development.

"This board is a group of really passionate, excited like minded people and a really collaborative group and our whole focus really at the end of the day is delivering the best outcomes for the industry." 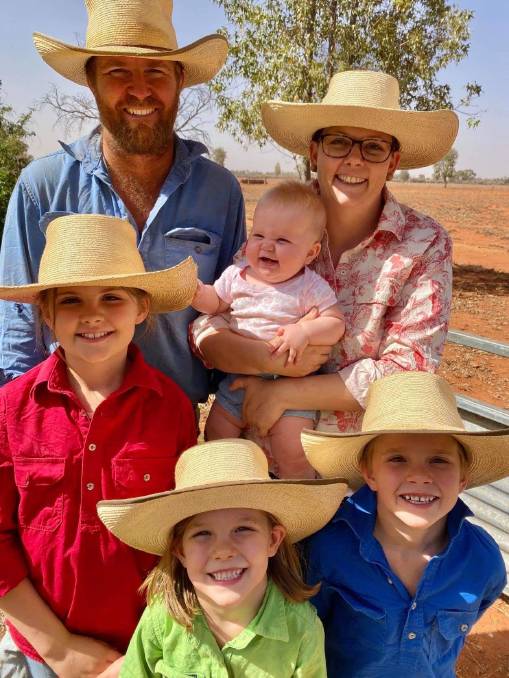 Robyn and Greg Bryant with their four children at their Cunnyana, Mitchell property.

Ms Bryant was also excited about Ag Force's new Young Producer's Council which is starting next year and said there was an opportunity within that young council to really start thinking big picture long term.

"These are the guys that are taking over from where we're at and in 5-15 years from now, this group of young people are going to be the advocates on behalf of the industry, so capturing them now, bringing them into the policy discussion and the advocacy discussion is really crucial part for the succession planning of Ag Force but also for industry as a whole," Ms Bryant said.

Another Ag Force Board Director stepping down is Alan Rae, Goondiwindi, as Wool and Sheep President.

Mr Rae's family run about 2500 breeding ewes at Windamall, Bungunya and is overlooked by his two sons and he was humbled to have received recognition for his time on the Ag Force board.

"I'm humbled, I've enjoyed it. It was something I could give back to the industry to help producers and help the sheep and wool industry grow and over the last four years have been drought so that's an ongoing battle, and make sure producers are ready," Mr Rae said.

"I was just on a local branch representative, and then went from there, onto the Ag Force board.

"We've got a sheep, wool and cropping place at the moment and we did a succession planning, so that allowed me then to step away from the farm and the boys have taken over while I moved into Goondiwindi, so it's given me a time off, being able to dedicate that time whenever I was bored.

"That's why I decided to take on the President's job because I could give that time to."