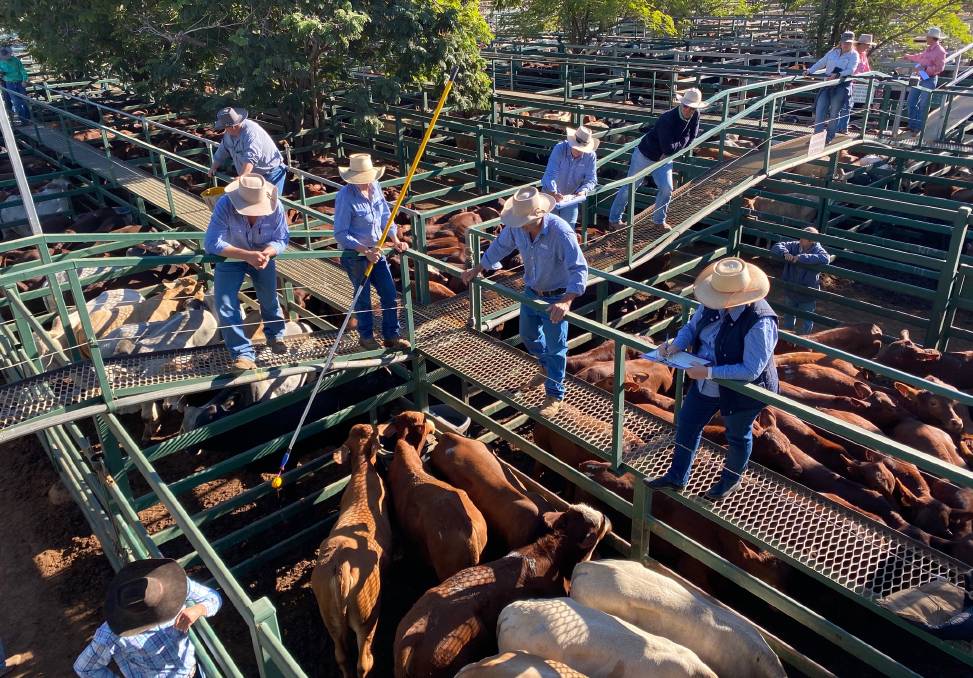 Numbers lifted by 1500 to 3000 head at the Blackall weekly prime and store sale.

Cattle were sourced locally as well as some large lines from the north west of the state. Despite the larger offering, demand for cattle to the processor improved significantly with bullocks selling to 394.2c.

Heavy cows gained from 20 to 30c on the previous week and the return of a live export order saw bulls lift by 40c.