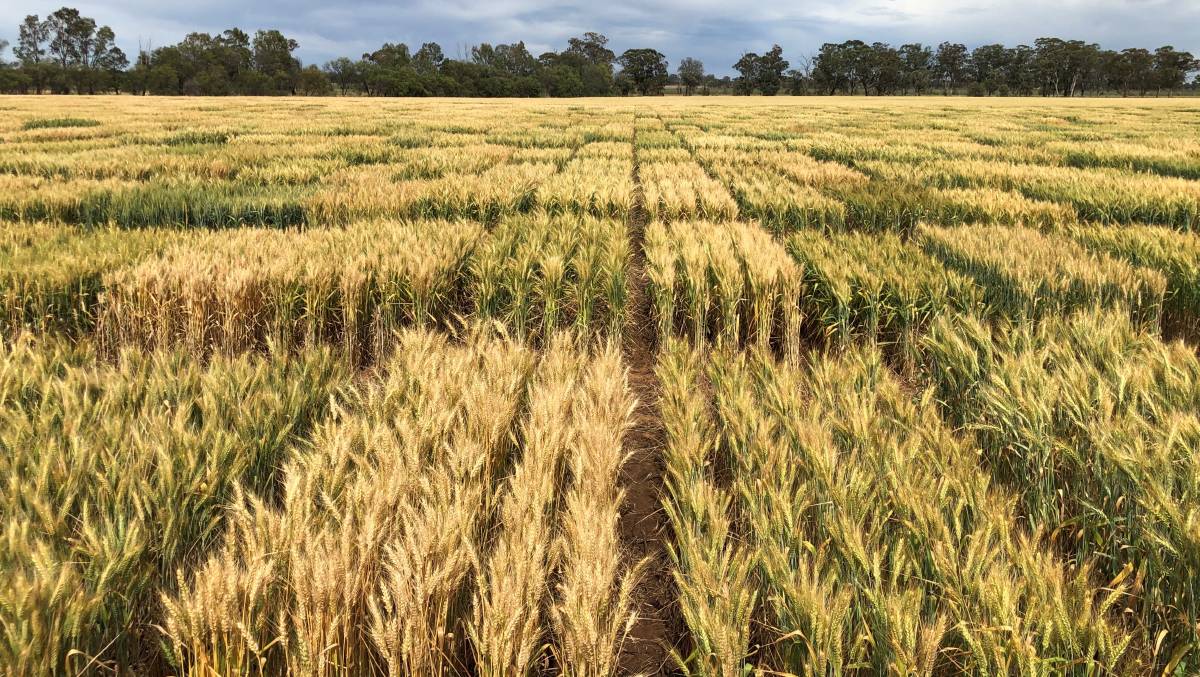 AGT has released four new wheat varieties that are tailored to suit the distinctive growing conditions of New South Wales and Queensland.

AUSTRALIAN Grain Technologies (AGT) has released four new wheat varieties that are tailored to suit the distinctive growing conditions of NSW and Queensland.

Developed at AGT's field crop breeding centre at Narrabri, the four new APH quality varieties - Sunblade CL Plus, Suncentral, Sunmaster and Sunflex have been released to offer improvements in productivity across a range of environments and planting dates.

AGT's Northern Region Marketing and Seed Production Manager Douglas Lush said each variety had been bred to meet a specific set of needs for growers in the region.

"It has a distinct yield advantage over its parent Suntop, and is over ten percent higher yielding than the variety it will replace, Elmore CL Plus.

"Sunblade CL Plus has a similar maturity to Suntop, and will be a fantastic alternative to Elmore CL Plus or Clearfield® barley varieties such as Spartacus CL."

Mr Lush said it is a quick-mid spring wheat with exceptional yield performance.

"Suncentral performs well across the northern region but under central Queensland conditions it offers significantly higher yields than any other APH-quality variety, giving growers the option of selling to lucrative export markets as well as local feed buyers," he said.

AGT has also released Sunflex, a slow spring variety with a flexible sowing window, developed to provide growers in the northern region with a safer early planting option.

"Sunflex is ideally suited to mid-late April sowing and can be planted up to a week earlier than varieties like Coolah and LRPB Lancer," Mr Lush said.

"It is best suited to high-yielding environments and has an APH quality classification for northern NSW and Queensland." 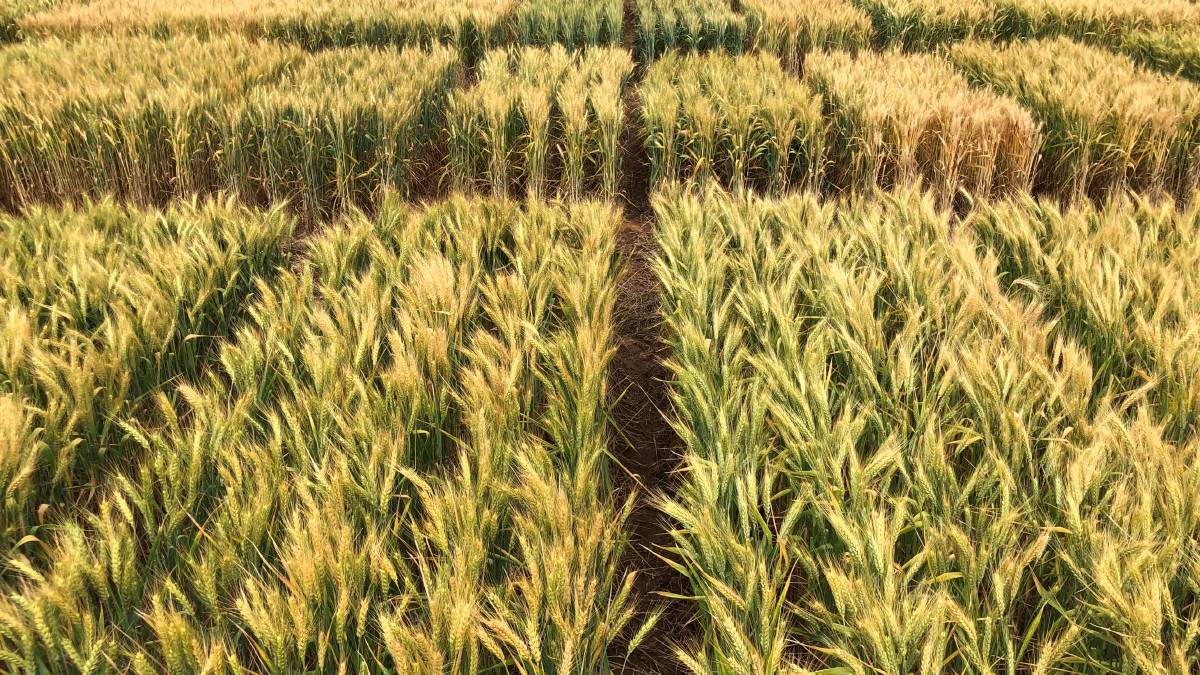 Lastly, Sunmaster has been developed as a successor to the successful variety Suntop.

"Sunmaster achieved excellent results in AGT breeding trials, including yields that were six to nine per cent higher than Suntop," Mr Lush said.

"With an APH classification that can mean a significantly higher profit potential for growers.

"Sunmaster retains the planting window and maturity characteristics of Suntop, with the enhanced lodging tolerance of a shorter plant.

"The higher yield potential of Sunmaster makes it a worthy successor to Suntop and should be a lucrative choice for growers across NSW and Queensland."

All four of AGT's new varieties have combinations of disease resistance and tolerance that help them to be adapted to the northern region, including foliar diseases, crown rot and Root Lesion Nematode (P. thornei).

Mr Lush said their commercial availability was great news for growers after some tough years.

"These varieties are ideal for the soils and variable growing seasons of the northern region," he said.

"Growers can select the variety that suits their conditions and production system and be more confident of a high-yielding APH-quality crop for maximum returns."

Seed can now be ordered from AGT Affiliates for planting next season.