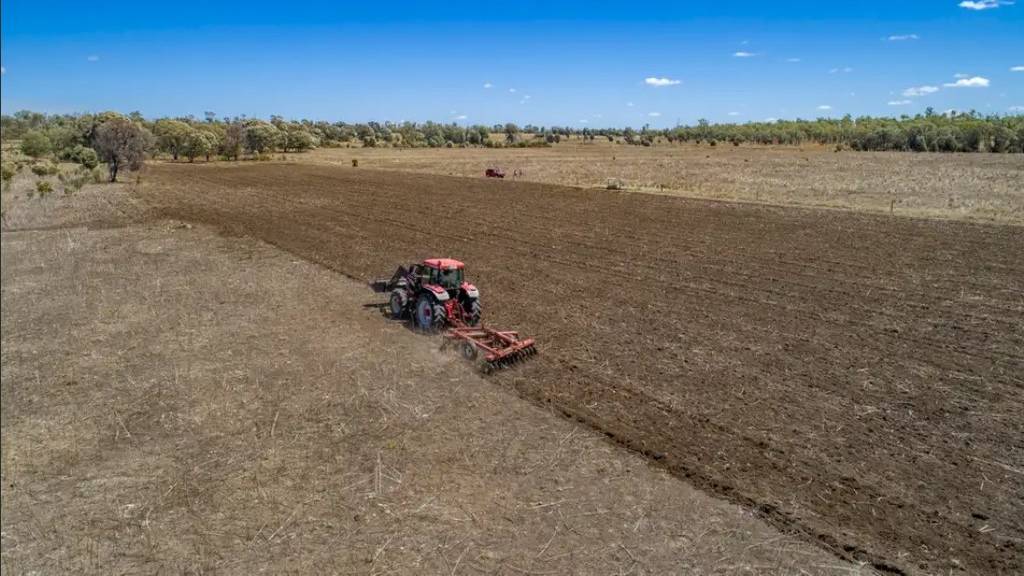 The 598 hectare Mundubbera property Bueno Vista and Lacon has sold for $3.7 million.

THE 598 hectare (1478 acre) Mundubbera property Bueno Vista and Lacon has sold at a Ray White Rural auction for $3.7 million.

The auction attracted a whopping 15 registered parties, with bidding starting at $2m.

Located in the well-regarded Riverleigh district, the property comprises of predominantly brigalow soils with a mix of wide flats and gently undulating country and smaller areas of blue gum and silverleaf ironbark.

There is 32ha of leucaena with the balance being buffel pasture with some Rhodes, bisset bluegrass, stylos and other legumes.

Bueno Vista and Lacon is described as well watered with troughs in most paddocks plus good sized dams.

There are cattle yards with at crush, calf race and cradle, a large hay and machinery shed, plus smaller sheds.

Bueno Vista and Lacon also has a four bedroom main home, plus two other houses.

The marketing of Bueno Vista and Lacon was handled by Janelle Duffin and Glen Duffin from Ray White Rural, Mundubbera.

MORE READING: 'Eureka! Dunmaglas to be auctioned on December 11'.