EASTERN RURAL: The productive Talwood property Fairymount Station has been listed for sale at $400/acre.

The productive Talwood property Fairymount Station has been listed for sale at $400/acre.

PRODUCTIVE Talwood property Fairymount Station has been listed for sale at $7,743,600 - the equivalent of $400/acre.

Offered by Marie Gerhardt, the 7835 hectare (19,359 acre) freehold property is noted for its excellent body of buffel grass.

The majority of the country is made up of red belah soils with areas of brigalow, sandalwood wilga and box. There are also two small areas of bendee ridge. The south western paddocks have areas of box regrowth under a PMAV. 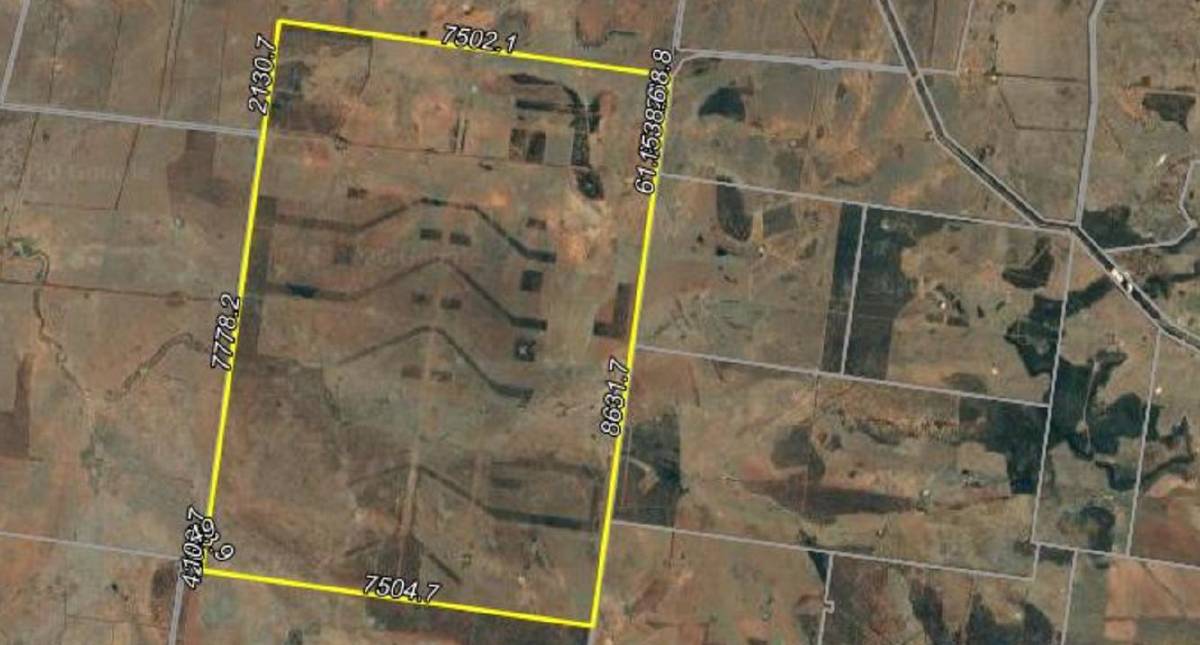 The property is divided into 10 main paddocks with a laneway system feeding to yards. The majority of the fencing has been replaced in the last 10 years and includes some exclusion fencing. The property is set out for 16 484ha (1200 acres) paddocks.

About 800ha has been previously cultivated.

Water is supplied by 15 large dams, a bore, and Goondulla Creek, which runs through the southern portion of the property. A second bore site has been located. 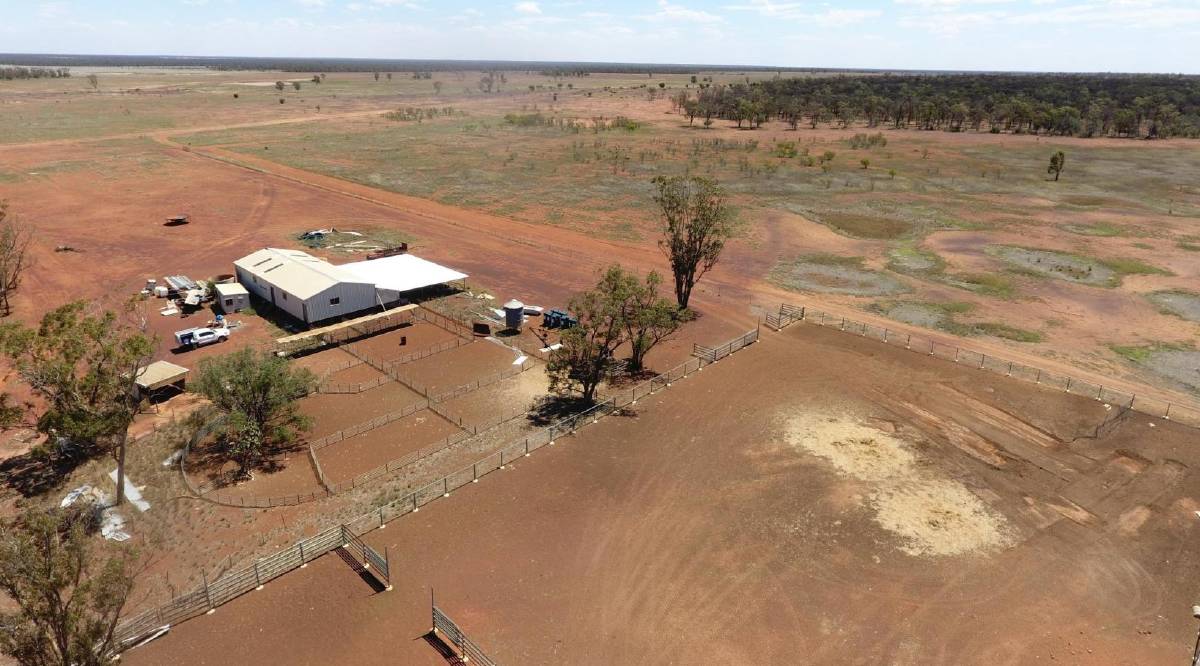