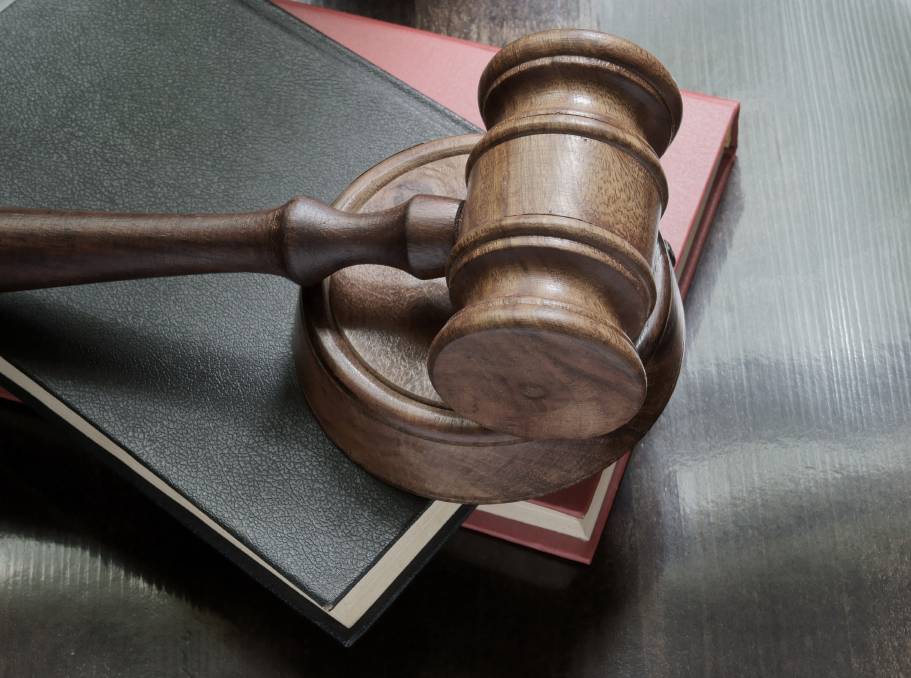 A company has been fined $150,000 after a worker was crushed to death while trying to repair a haul-out vehicle on a North Queensland sugar cane farm.

A company has been fined $150,000 after a worker was crushed to death while trying to repair a haul-out vehicle on a North Queensland sugar cane farm.

The man was working for Warland Brothers, a diesel mechanic repair and sugar cane harvesting business, when the incident happened on October 7, 2017.

The Cairns Magistrates Court was told that three workers, including a company director, were harvesting cane at a Mowbray farm when one of the haul-out vehicles developed a hydraulic line leak.

The director, believing it was simply a hose that needed tightening, instructed the driver to fix the fitting in the assembly area about 500m away.

The man did the repair alone, but some 20 minutes later, a colleague discovered he'd been crushed between the haul-out vehicle and a stationary bulk fuel trailer.

The court was told the company had in a place a system for field repairs, which would normally involve a mechanic being called in. But on this occasion, the process wasn't followed as it was considered to be an 'easy fix.'

It was noted that to protect staff, the company should have prohibited workers doing field repairs alone, and developed and instructed workers on the appropriate system for field maintenance.

"In this instance, the duty holder failed to comply with primary safety duty and exposed a worker to a risk of serious injury or death," the court was told.

"It appears the driver had attempted to fix the problem without turning off the machine and was crushed to death."

Magistrate Joseph Pinder accepted the company directors had previously told the driver not to work on a machine when it was operating, though noted this instruction hadn't been given on the day of the incident.

Mr Pinder took into consideration the company's significant co-operation in the investigation by Workplace Health and Safety Queensland, an early guilty plea and remorse expressed by the directors.

Mr Pinder also noted the company had no prior WHS convictions.

A conviction was not recorded.