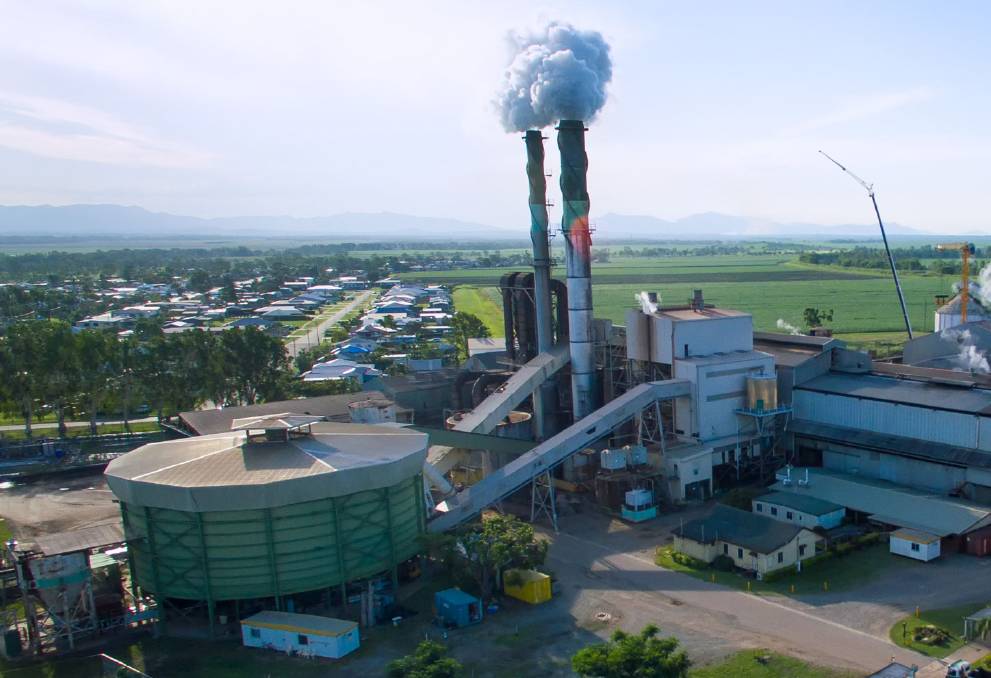 Wilmar's Proserpine Mill will be the first to crush out for the 2020 season.

North Queensland's sugar season is drawing to a close with the first of Wilmar's eight mills expected to crush out next week.

NORTH Queensland's sugar season is drawing to a close with the first of Wilmar's eight mills expected to crush out next week.

Despite wet weather hampering the start of the harvest, mills in the region remain on track to crush the last of the season's cane by the end of November.

The Proserpine Mill is expected to crush out first on November 12.

Proserpine Canegrowers chair Glenn Clarke said the district had had a reasonable run, though production was slightly down on the original forecast.

"It was a bit wet at the start, but we've come through pretty well toward the end and make a bit of time up," Mr Clarke said.

"The La Nina or wet weather hasn't eventuated for us yet, so we're coming up good at the end."

Mr Clarke said they had some storms down toward Bloomsbury where up to 50mm was recorded late last week, and about 20mm around Proserpine itself.

"The rest of the area is still remaining dry and we're focusing on getting the remainder of the crop out then we'll welcome rain for next years crop."

Herbert River Canegrowers chair Michael Pisano said it had been a mixed bag in his district.

"The crop was better in most areas of the Herbert than anticipated," Mr Pisano said.

"The southern part of Ingham had a poorer crop as it was a lot drier and sugar content was down this year.

"We will end up cutting around the 4.2million tonne mark, so a little bit more than last year but well down on where it should be.

"About 80 per cent of the crop is cut now, so we'll be finishing in late November if all goes well, so about four weeks."

Mr Pisano said while rain delayed the start of the harvest, it had have contributed to additional growth.

"It was a very dry start to the year and when we got the rain the cane grew.

"The late growth is probably most likely what affected sugar content."

Mr Pisano said it had been relatively dry in recent weeks.

"Some parts were lucky and got a couple of storms last weekend.

"I managed to get 25mm which was great, it was the first rain I'd had for months.

"That definitely helps, and most areas wouldn't say no to another drop of rain to help the crop for next year."

Wilmar's Invicta Mill on the Burdekin is on track to finish second for the group, with the last day of harvesting expected to be Sunday, November 15.

Mr Giordani said the remain six mills were expected to finish by the end of November.