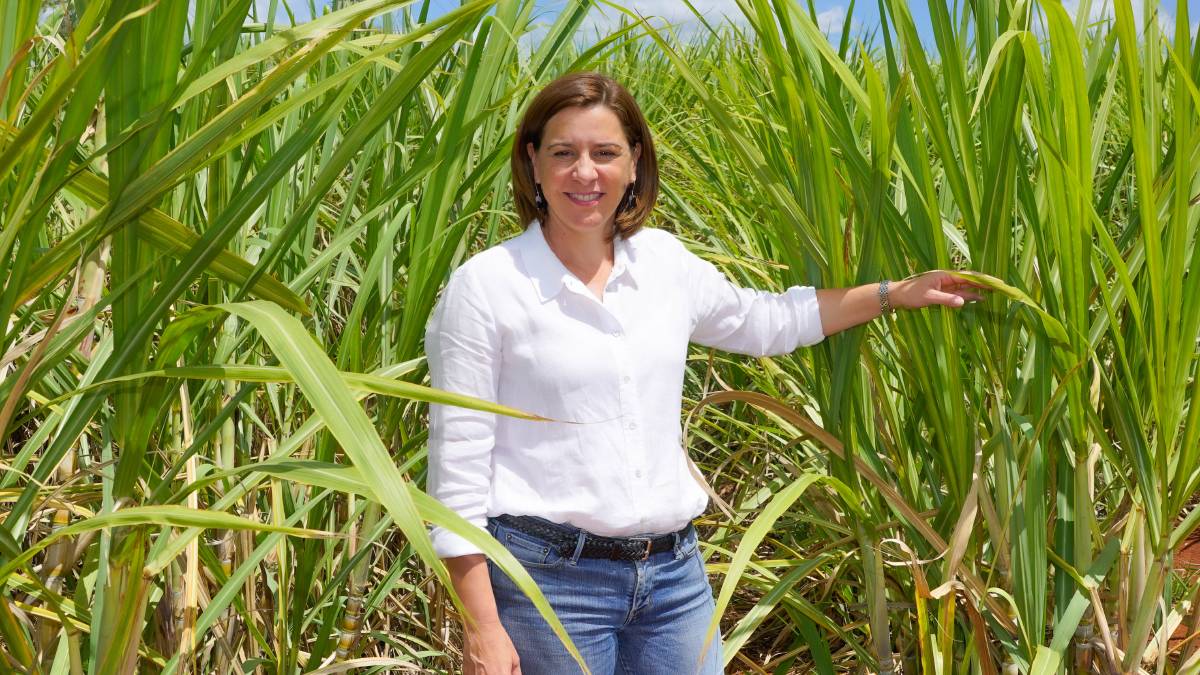 Both LNP Leader Deb Frecklington (pictured) and Premier Annastacia Palaszczuk have made numerous trips to the north during the state election campaign.

The fight for the North is heating up in the final week of the state election campaign.

A parade of politicians have bombarded the north almost daily since the state election campaign kicked off in earnest on October 6.

The second day of the campaign saw Premier Annastacia Palaszczuk visit the safe KAP seat of Traeger, throwing Robbie Katter a bone in announcing their support for CopperString 2.0.

The following day the Premier visited the must win seats of Townsville and Mundingburra, then Barron River and she has since returned to the north visiting Townsville and the Burdekin on two more occasions.

Hot on her heels was LNP Leader Deb Frecklington who visited Cairns and then Townsville on the third and fourth days of her campaign.

She has returned to Townsville on three further occasions, including with Prime Minister Scott Morrison in tow, and has also made announcements in Whitsunday, Mundingburra and Barron River.

University of Queensland political analyst Chris Salisbury said the north and the regions played a role in every election.

"Regionalism plays out in every election cycle and this time the major party leaders are paying a bit more lip service to that fact," he said.

"The number of times they have visited, and the prominent announcements in Townsville and Cairns, you could almost say it is ground zero."

But with record numbers voting early or applying for postal votes, some of their campaigning may be in vain.

A groundbreaking 740,000 Queenslanders had attended polling booths to vote early as of 3.30pm on Monday, while a record 900,000 postal votes have been issued, with more than 117,000 completed ballots already returned to the ECQ.

Of the 93 seats in Queensland, Labor currently holds 48, the LNP 38, KAP has three, while the Greens, One Nation, NQ First and an independent hold one each.