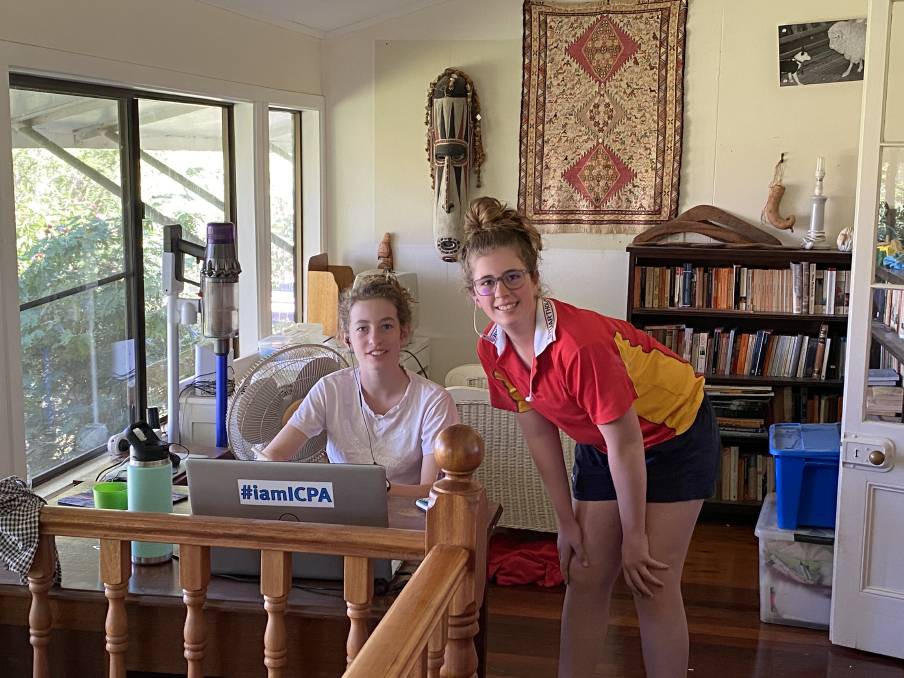 The recent 2020 ICPA virtual conference proves that technology can and does work in the bush according to incoming state president Louise Martin.

"All of our delegates around the state could log in and while there were a couple of times technology dropped out, it proved very successful," Mrs Martin said.

Mrs Martin has been the communications portfolio team leader over the past three years and said during that time, communication issues being raised at state conferences had been reduced mainly due to NBN's Sky Muster and the introduction of Sky Muster Plus.

"At this year's conference there were only two motions put forward by branches regarding communication issues," Mrs Martin said.

"The Winton branch motion was that the Department of Education continue the bandwith allocation it offered during COVID-19, while the Nebo branch raised issues of mobile coverage."

Mrs Martin said that during the COVID-19 lockdown with students finishing the last two weeks of term one and the entire term two at home, Telstra gave its customers an extra data allowance while NBN gave unmetred data for students being home schooled.

"The Winton branch motion was that the ICPA Qld lobbies the Department of Education to continue providing the increased bandwidth to all Schools of Distance Education as it did during the COVID-19 lockdown period and that this becomes the standard," she said.

Mrs Martin said that at present Schools of Distance Education have to purchase bandwidth above the allocated amount given by the Department of Education to provide remote learning from their own school budgets.

"We will put it to the Department of Education to pursue this motion and for it to cover all state schools including the seven Distance Education schools, and hopefully we will have an answer by the end of the year," she said.

"If it can be done during lockdown, this should be the new normal."

The Nebo branch motion again brought to the attention of the Department of Education and relevant authorities the limited and unreliable internet access and mobile phone coverage it experiences.

Mrs Martin said this had been a continuing issue for the Nebo branch.

"The Valkyrie State School has been notifying the Department since approximately 2015 of its limited internet access, of its slow running speed, and at times no connection available for both internet and phone lines, to no avail.

"It is not equipped with alternative means of communication, such as a satellite phone."