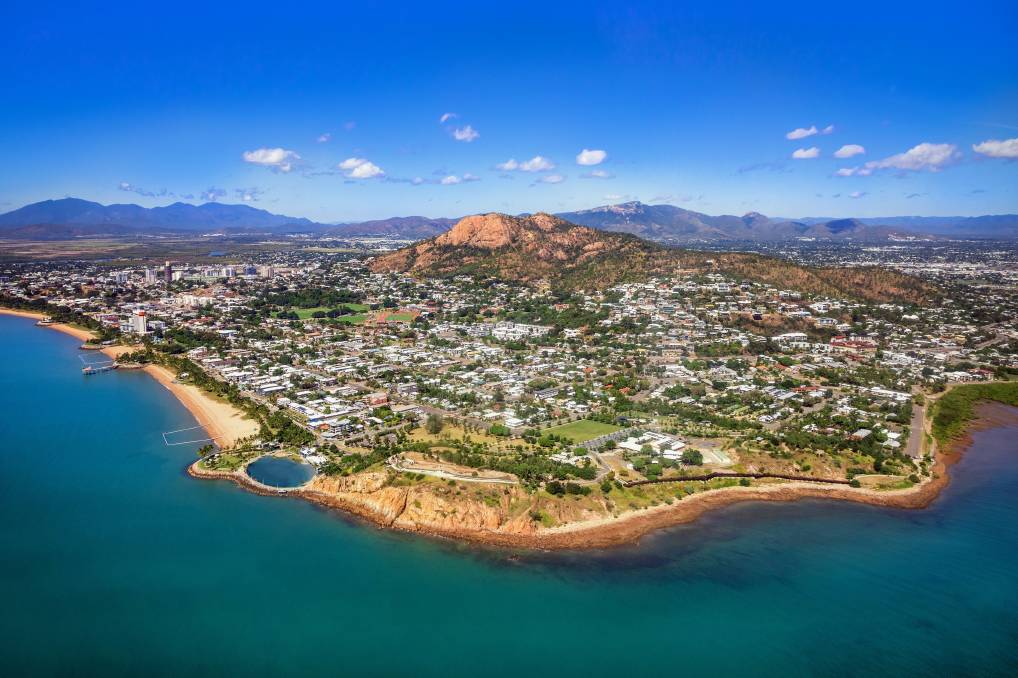 North Queensland is shaping up to be a key political battle ground, with key marginal seats likely to determine who forms government following this weekend's state election.

NORTH Queensland is shaping up to be a key political battle ground, with key marginal seats likely to determine who forms government following this weekend's state election.

With three seats on an absolute knife-edge, held with margins of less than 1 per cent, both Premier Annastacia Palaszczuk and LNP Leader Deb Frecklington have homed in on North Queensland during the whirlwind campaign.

The seat of Townsville is the most marginal in Queensland, with Labor's Scott Stewart holding it by just .4pc.

Mundingburra, held by retiring Labor Minister Coralee O'Rourke with a margin of 1.1pc, has a history of changing hands in line with who ends up governing.

Whitsunday is also viewed as one to win for both major parties, with sitting member Jason Costigan winning for the LNP by just .7pc at the 2017 election before he was ousted by the party. He is contesting under his own fledgling political party NQ First, and has candidates running in four other North Queensland seats.

And in the north west, Katter's Australian Party is king. In the increasingly likely event of a hung parliament, KAP Leader Robbie Katter, who has the safest seat in parliament holding Traeger by a whopping 28.5pc, is likely to be kingmaker.

"I think as much as we can assume at this stage in an unprecedented year, I dare say North Queensland is going to be critical to the outcome," Dr Salisbury said.

"Labor holds some very tight marginal seats in North Queensland and we could base a lot of what happens on last year's federal election, where federal Labor got a fair bit of a kicking anywhere north of south east Queensland.

"We are anticipating some kind of regional, if not backlash, at least a continual shift away from Labor; we still have to take into account the pandemic and what that might do for support for the major parties."

Dr Salisbury said law and order, tourism and water security were major issues playing out in the region.

"In line with what we are anticipating with the vote returning to the major parties, what it probably means is the LNP could expect a stronger result. It's all pretty barren up there and it could be an opportunity for them to regain a foothold."

The LNP's northern-most seat is Burdekin, held by Dale Last by a margin of 0.8pc. Mr Last was elected in 2015 after Rosemary Menkens retired. She had held the seat since 2004 for the Nationals and then LNP. However, in 2017 Mr Last came second to Labor's Mike Brunker on the primary vote and only snuck in on preferences.

With eight candidates running, Dr Salisbury said the seat of Burdekin would be one to watch.

"Burdekin has a number of contenders, all of which have had stabs in the past, it's one of those ones where Labor topped the primary count, so it's anyone's guess. It became more competitive for Labor after redistribution to mining towns.

"It's a real grab bag there for anyone with enough of the primary to finish in the top two."

Dr Salisbury said polling had shown a shift away from One Nation, but KAP might pick up additional votes and ultimately decide who forms government.

"Katter's are on the rise and I think the Katter party is placing itself quite smartly this time around.

"Robbie Katter is holding his cards close to his chest and if they do end up in a position to negotiate to form government they have not necessarily sided with one or the other of the major parties, but are waiting to see how the cards are falling.

"Of the minors, they are best placed to possibly pick up seats."

First time KAP Hinchinbrook MP Nick Dametto, who took the seat from the LNP after preferences, is likely to retain his seat.

"These conditions potentially favour an incumbent government, and... incumbents in general. As a general rule, first term MPs get a second bite of the cherry, the electorates give them benefit of the doubt."