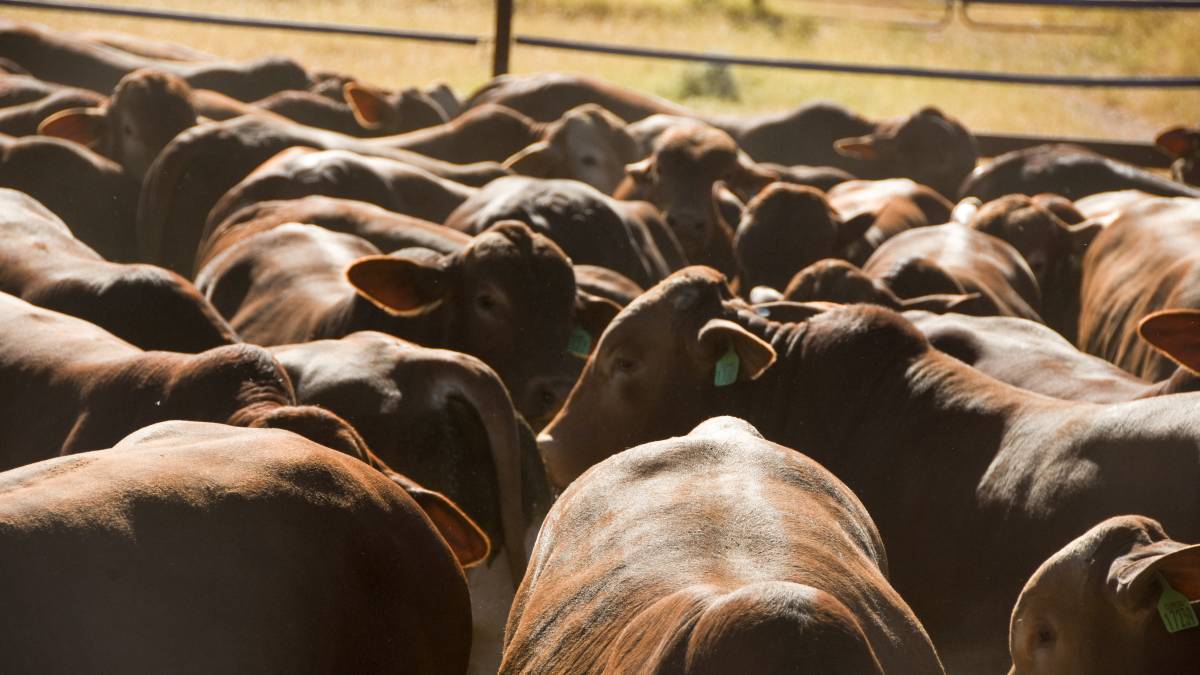 Anticipated drought-breaking rainfall across northern and eastern Australia this summer is expected to allow the national herd rebuild to gain pace, according to Meat & Livestock Australia's latest cattle industry projections.

Having fallen an estimated 12 per cent in the two years to June 2020, the Australian cattle herd is still forecast to increase by 1.9pc to 25.1 million head in the year-to-June 2021, encouraged by positive seasonal conditions across many production regions and high cattle prices.

MLA Market Analyst Stuart Bull said while Australia's beef industry continues to face a series of unique and unprecedented market conditions across both supply and demand, the outlook for the industry was positive.

"While the COVID-19 pandemic has disturbed some markets and market segments, overall, both global and domestic demand for Australian beef remains stable," Mr Bull said.

"There is the expectation that an earlier La Nina influenced monsoon season will offer northern producers greater confidence. Meanwhile, cattle continue to flow south, as northern sellers take advantage of strong prices and southern buyers, who have benefited from winter rains, look to rebuild ahead of an anticipated supply shortage."

"National adult carcase weights are expected to lift 9.4kg or 3pc to average 293kg/head in 2020, driven by improved feed availability and a steady fall in the share of female cattle killed."

"The beef export forecast for 2020 remains unchanged from the July update, at just over one million tonnes shipped weight, a decline of 17pc relative to 2019," Mr Bull said.

"While export volumes are down on 2019 due to supply shortages, the export value to July rose 4pc, to just short of A$6 billion.

"Live cattle export shipments remain reasonably stable and are expected to return close to 2018 levels, though down 16pc on 2019."

Mr Bull said looking at prices, with the focus on the herd rebuild and declining female slaughter levels, low supply and high demand should keep pressure on the cattle market.

"The sharp gains that cattle prices experienced in early 2020 have been consolidated, and apart from a short COVID-19 driven slump in March and April, remain at record levels," Mr Bull said.

"Restocker demand will likely remain robust for the remainder of 2020, and high cattle prices are expected across summer.

"Global markets have not had much effect on domestic prices, with cattle continuing to trade at record levels throughout the year."