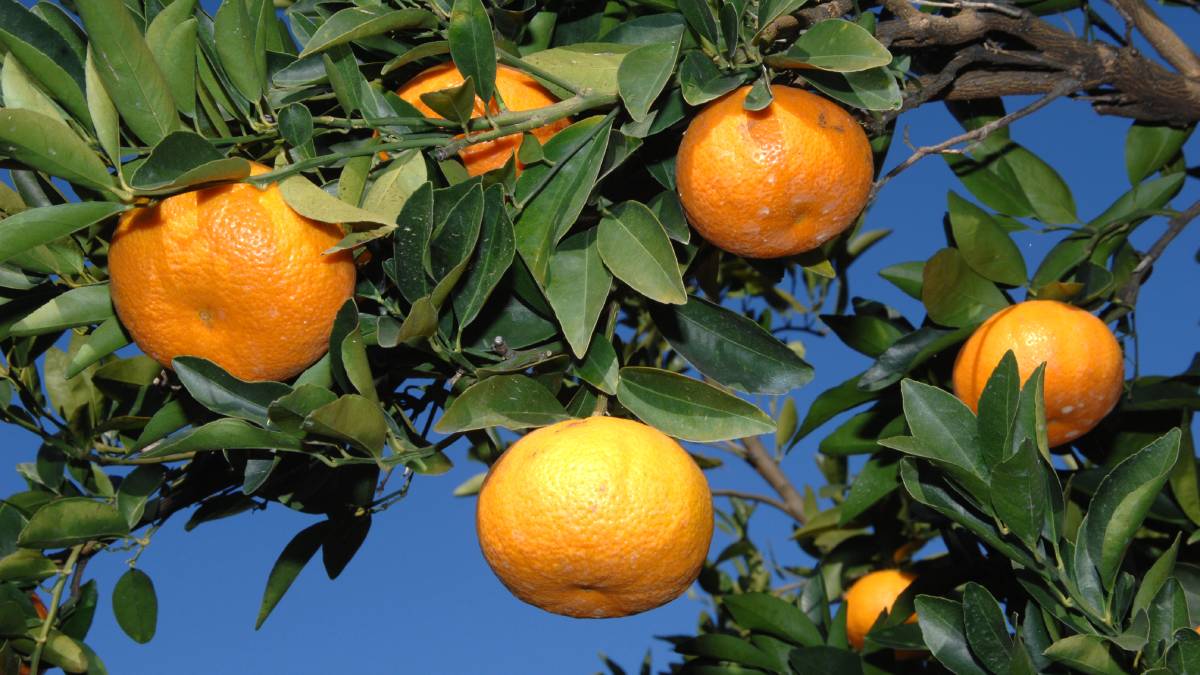 Some of the most marginal seats in Queensland happen to be home to our most significant growing regions.

In the month before the Queensland election it's predicted there'll be up to 15,000 people working harvest roles in horticulture.

That's a lot of people, and a lot of votes.

And some of the most marginal seats in Queensland happen to be home to our most significant growing regions, including Whitsunday, Burdekin and Pumicestone, all held by the LNP by less than 1 per cent.

The ALP also hold seats, particularly in the Far North of the state, like Cook and Barron River, that are both less secure and also where an amount of horticulture is produced.

Last but by no means least, two of the three seats held by Katter's Australian Party, Hill and Hinchinbrook, take in key growing regions of the Atherton Tableland and around Tully and Ingham.

As a result, we expect all parties to pay particular attention to the needs of fruit, vegetable and nut growers around this great state.

Last week in this column our advice to those aspiring to form the next Queensland government was that letting the handbrake off horticulture is going to be essential for recovering the Queensland economy, and for winning the next election.

And we put a particular focus on the direct relationship between lowering the price of our inputs, like power and water, and the amount of produce we can deliver and the number of Queenslanders we can employ.

While the price of our inputs always rates highly each election, we know there are many more issues that can swing a vote for those in our industry, including local or regional concerns.

That's why Growcom is now running a survey to anonymously collect those issues and concerns front of mind for individuals in our industry, and likely to affect which way we vote come October.

As survey responses come in we will identify policy priorities and share the results with you here in the Queensland Country Life.

The result of the election could hinge on your input. To complete the short two-minute survey just type this address into your browser: https://bit.ly/33kXEE8.