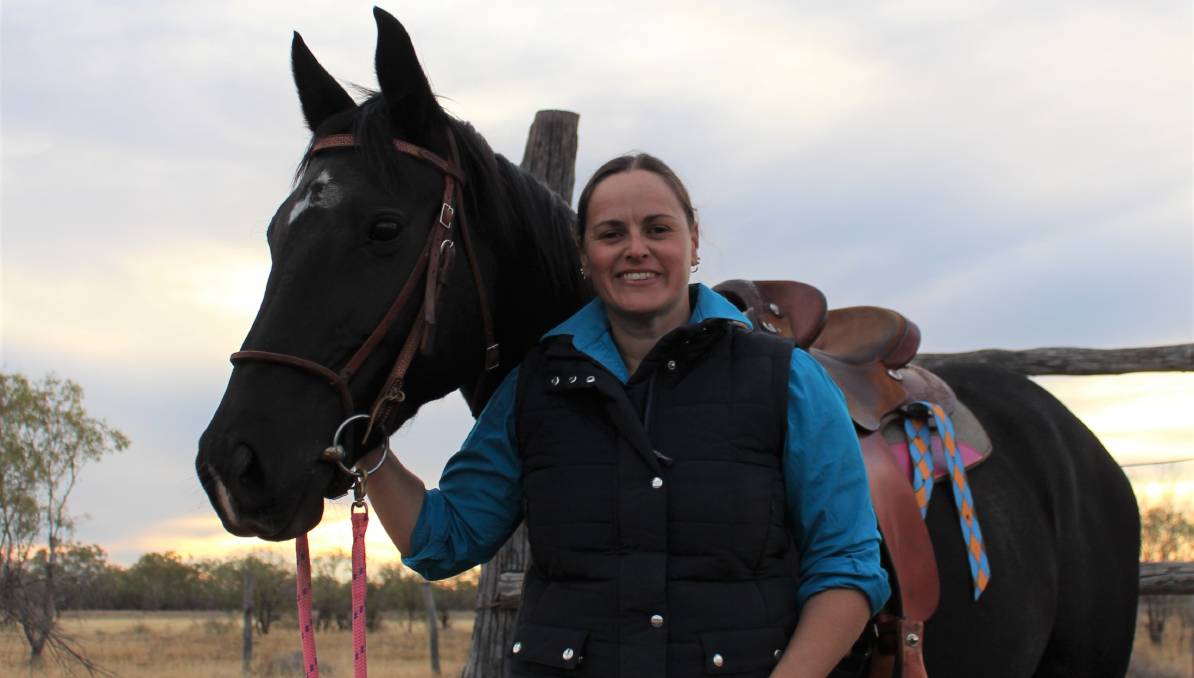 Rachael O'Brien is no stranger to the North West, but has recently returned to the region to take on a role that gives landholders a voice.

Rachael O'Brien is no stranger to the North West, but has recently returned to the region to take on a role that gives landholders a voice.

Most people would know Ms O'Brien from her days as a stock inspector for Biosecurity Queensland in Cloncurry, but in the last month she has taken on a new role as a regional recovery officer for the National Drought and Flood Agency.

"I play a crucial role in connecting communities with the Australian government's response to drought and flood," Ms O'Brien said.

"My main role in the North West is to connect people with support and provide a direct voice back to the agency and Australian government. It is my job to understand what is needed at a local level and to make sure that people know about drought, flood and COVID-19 support that is available.

"Through my position I work closely with other Australian government services like the Rural Financial Counselling Service and the Regional Investment Corporation and Services Australia, to assist families, business and farmers in the North West impacted by drought, flood and COVID-19."

"I have been in the role for four weeks, and I was approached to take on the role for North West due to my established connections in the region," she said.

"I have been in North West Queensland since 2010, I have held previous roles during that time, including a stock inspector with Biosecurity Queensland in Cloncurry, the Livestock Biosecurity Network and Animal Health Australia delivering biosecurity extension to livestock producers and now this position residing out of Longreach.

"This position now gives me the opportunity to come back to where I consider home and doing what I love, working with livestock producers."

Ms O'Brien said her main focus was connecting livestock producers with drought and flood support and providing their feedback back to government.

"Clearly COVID-19 is making things a bit hard at the moment, so I have been taking quite a few phone calls but I am also more than happy to visit producers on farm, connect them with support and hear what they have to say," she said.

"I look forward to chatting with North West livestock producers in the future."

To get in touch with Rachael O'Brien or your regional recovery officer, visit the National Drought and Flood Agency website - www.droughtandflood.gov.au or you can call her on or email her at 0427 683 711.