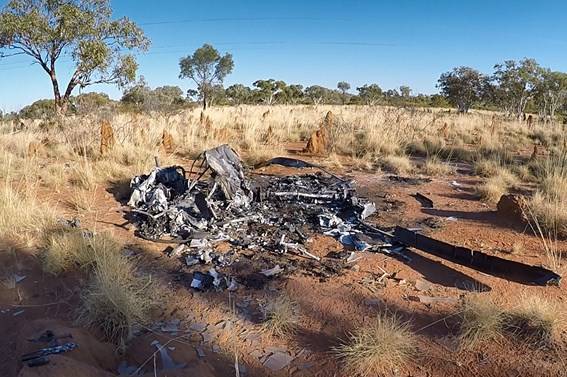 The investigation into the fatal crash has closed.

The investigation into a helicopter crash that took the life of Brent Acton in 2017 has closed, with the cause of the accident reported as a missing self-locking nut.

"A self-locking nut that was likely either not reinstalled or inadequately torqued during maintenance, allowing a bolt to separate from a bellcrank in a Robinson R22's cyclic control in-flight, resulted in the helicopter's unrecoverable loss of control and collision with terrain, fatally injuring the pilot," the report said.

"On a ferry flight to reposition for aerial mustering after having undergone a major overhaul. About fourteen minutes after take-off witnesses observed a plume of smoke in the general direction of the helicopter's path. The wreckage of the R22 was subsequently located about 7km to the north-north-west of the airport," the report said.

"The ATSB's investigation subsequently identified that a fastener - a bolt and self-locking nut - which connected the helicopter's cyclic assembly's horizontal push-pull tube to a bellcrank, was missing. After re-examining the helicopter wreckage, the bellcrank and a bolt, later confirmed to be from the missing fastener, were recovered from the wreckage site and examined by the ATSB." 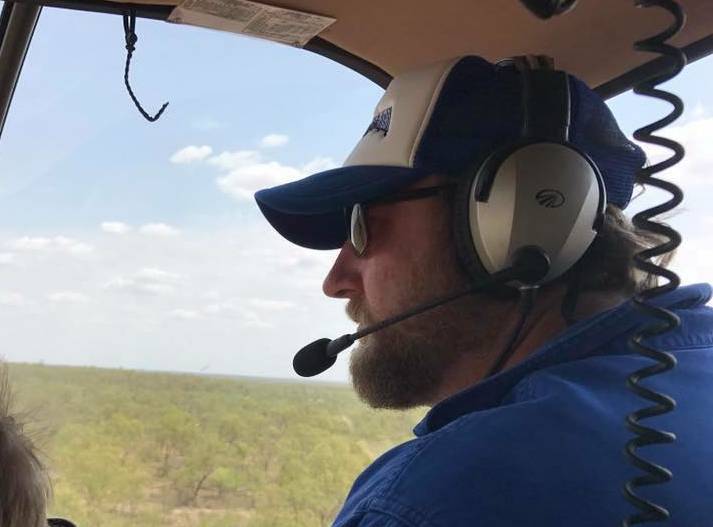 ATSB Transport Safety director Dr Stuart Godley said the separation of the bolt would have resulted in the main rotor disc tilting back beyond its normal operating limits and striking the tailcone.

"Different scenarios were examined for the cause of the bolt separation; however, as it was not possible for the helicopter to operate for any length of time without a nut attached to the bolt, it was likely that the nut was not reinstalled or inadequately torqued during the helicopter's recent 2,200-hour overhaul," Dr Godley said.

The investigation also found that the maintenance organisation had not recorded and tracked all maintenance activities for the overhaul as the work progressed over a period of almost four months.

Instead, it had adopted a number of work practices that increased the risk of memory-related errors and omissions, including using abbreviated inspection checklists, not recording all flight control disturbances, and not progressively certifying for every inspection item as the work was completed.

"This investigation highlights the limitations of verbal communication as a method of explaining and understanding problems and their unreliability as a means for capturing essential tasks over an extended time period," Dr Godley said.

"Maintenance organisations are urged to consider the human factors elements associated with their practices, capture them in their documented quality control procedures, and ensure they are complied with."

The investigation also found the maintenance organisation had limited internal independent oversight and increased reliance on audits for the evaluation of its quality performance.

"Audits are essential for independently verifying the effectiveness of an organisation's processes and procedures. This accident reinforces the importance of auditors inspecting the evidence collected during an audit to ascertain whether the requirements are being met, specifically conformance with the relevant standards," Dr Godley said.

"Audits may also be used to identify potential underlying human factors issues, which may be raised as an observation or opportunity for improvement to inform the auditee of best industry practices."