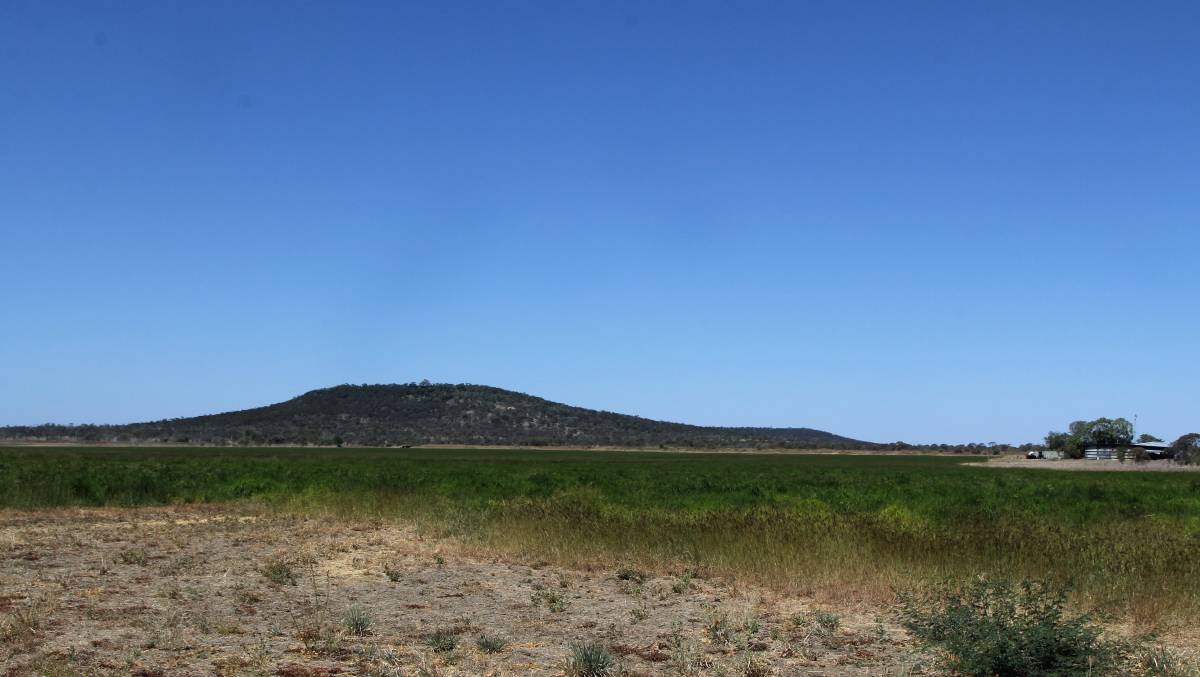 The site of the proposed Hughenden Irrigation Project.

Approval from the federal government to begin preparing a final business case is good news for the Hughenden Irrigation Project.

Approval from the federal government to begin preparing a final business case is good news for the Hughenden Irrigation Project.

The go-ahead came after the 1000-page preliminary business case showing that the 19,000 megalitre dam would create 490 permanent jobs was accepted by the government recently.

The preliminary study showed that nearly $73m in gross regional product would be created annually, with the water used for high value crops like lemons and mangoes, as well as fodder crops for the livestock industry.

"The preliminary business case costed the 190,000 megalitre dam at $500m, but we believe with further review we can get that figure down to $350m," Mr McCarthy said.

"The dam will harvest less than 4 per cent of the Flinders River flow, with 70,000 megalitres available to irrigators at 75 per cent reliability - creating around 70 farms."

He said they were now looking at a timeframe of 18 months or less for the next stage to be completed.

Flinders Shire Council mayor Jane McNamara congratulated the group on its hard work and wished them success in being able to build the first dam in northern Queensland in a very long time.

Kennedy MP Bob Katter said it was frustrating having to work under modern government guidelines and if it were up to him he'd have the bulldozers on the ground building the dam tomorrow. 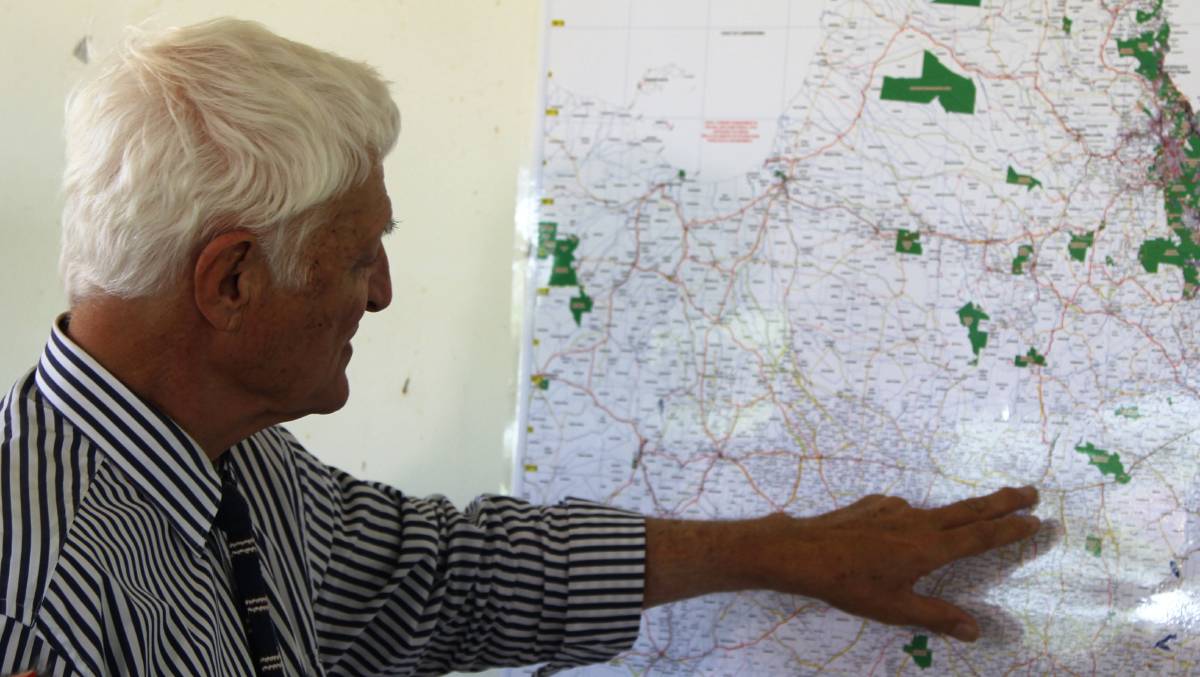 Kennedy MP Bob Katter points out the positioning of the Hughenden Irrigation Project in relation to other landmarks in the north west.

"There has been nearly a billion dollars spent on water assessments and reports in the last decade and there hasn't been a shovel load of concrete put across a gutter," he said.

"Under Bjelke-Petersen we were building a dam every year.

"Burdekin Falls was built and Emerald was built, but in the 30 years since then there hasn't been a single dam built in North Queensland.

"They've built every dam they can in the south east corner, but they refuse to build our shovel ready projects like Hughenden and Hells Gates."

Mr Katter stressed that the water entitlements and irrigation land for Hughenden would not be sold off in a golden handshake to the 'Cotton Kings', but would go under a ballot system to the aspirational class like miners and those doing 'hard yakka jobs' - on the condition that they live on the property.

KAP leader Robbie Katter said there was a lot of talk about developing dams as part of securing the region's economic future, and the Hughenden Irrigation Project was without a doubt the most advanced and practical water project in the north.

"The KAP has had its shoulder to the wheel on this from the start and getting this dam built will form a large part of what we will offer the public as our key policies leading into the state election," he said.

"The state government needs to decide whether its wants to continue constraining progress on this project, or help us get it done.

"We are not even asking for money, all we need is their cooperation and effort in getting the necessary approvals underway without the interference of red and green tape.

"HIPCO will only draw on a measly 4 per cent of the water that flows into the Flinders River, and the potential for economic and social growth is enormous."