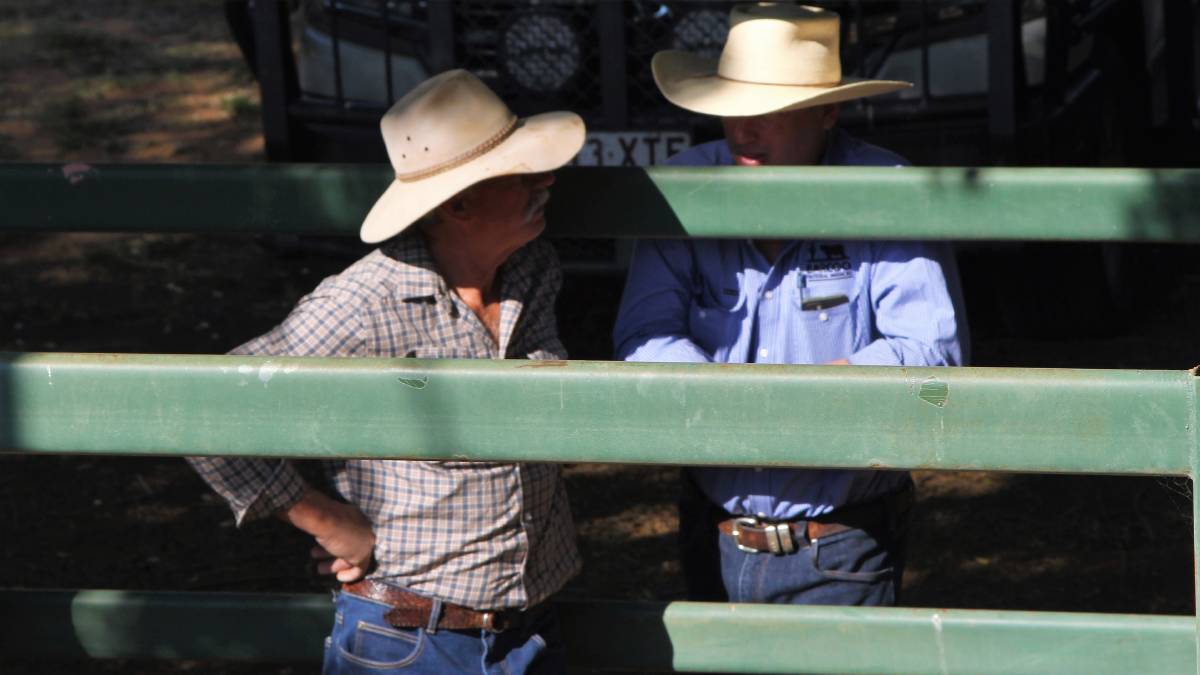 Analysts question how sustainable the high market is amid a global pandemic.

WHILE young cattle prices have corrected on the back of more numbers on offer over the past week, they remain nipping at the heels of record levels and Australia still likely has some of the most most expensive cattle in the world.

At a time when subdued beef demand is being reported in Asia related to coronavirus, and Chinese trade policy is restricting volumes, upward cattle price movement at some point has to hit a brick wall, regardless of supply and the ongoing red hot restocker demand, analysts say.

With cattle prices moving in the opposite direction to local prices for our major competitors, the market will likely fall once restocker interest recedes, senior economist Phin Ziebell said.

However, given how good seasonal conditions are looking across south eastern parts, and the extent to which drought destocking occurred, that restocker enthusiasm is unlikely to wane much in the near future, agents said.

On top of that, further tightening of supply between now and the end of the year is still expected, Mecardo analyst Angus Brown points out.

While that may not necessarily push the market a lot higher, agents believe it will certainly provide a solid foundation for it to continue at current levels.

Numbers jumped by several hundred at yards like Forbes and Wagga in NSW this week, and were up nearly 5000 head on AuctionsPlus.

That typically made for an easier market, although it did remain firm at a number of yards in the south.

Agents reported it was largely the ongoing strength of the market that drew the additional numbers.

The Eastern Young Cattle Indicator went backwards 16 cents a kilogram in the past week but then rebounded on Tuesday to sit at 764 cents a kilogram carcase weight. That is a drop from the new record it set of 772c/kg just a few weeks ago when it returned to action after a social distancing induced hiatus. Still, it is 277c/kg above year-ago levels.

Producer buying activity is expected to continue at a relatively ramped up rate for as long as it keeps raining - and the Bureau of Meteorology's just-released three-month outlook predicts a wet winter and early spring across most of the country.

However, analysts don't seem to think that will be strong enough to deliver yet another new EYCI record, at least in the next few weeks.

NAB's Mr Ziebell outlined substantial risks for the sustainability of cattle prices amid a global pandemic.

Demand for Australian beef in three of our largest export markets - South Korea, Japan and China - was taking a hit due to the pandemic, he said.

Start the day with all the big news in agriculture! Click here to sign up to receive our daily Farmonline.