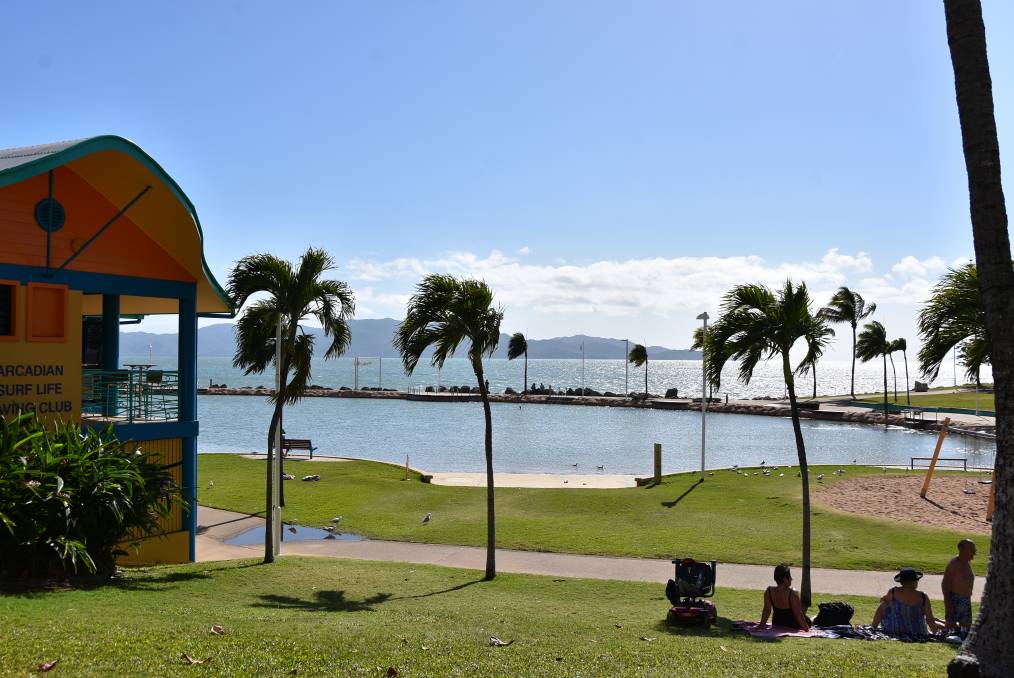 Townsville City Council has handed down its 2020/21 budget today.

Townsville owner-occupiers and small business owners have been handed a small rates reprieve after council handed down its 2020/21 budget today.

TOWNSVILLE small business owners and owner-occupiers have been handed a small rates reprieve after council handed down its 2020/21 budget today.

Owner-occupiers have been given a general rates freeze for at least the next six months, though water and rubbish services will increase slightly, by an average of about $1 a week.

However, new valuer general land valuations were undertaken in March this year, and this may impact the rate amount due for individual properties.

Water charges will increase by 5 per cent in line with council's commercial pricing model and there will be a 5 per cent increase in wheelie bin and landfill fees.

These increases combined will, on average, cost ratepayers $0.98 cents per week.

Other fees and charges will increase in line with inflation

The 10 per cent 'early payment' discount will remain as will pensioner concessions.

Mayor Jenny Hill said the budget was 'fiscally responsible' would help the city recover from the COVID-19 global pandemic while at the same time investing in the future.

A total of $221.9 million has been allocated for infrastructure projects and another $15 million for COVID-19 support.

"There is no doubt that our community, including council, has had a tough year, only 12 months after the monsoon event to be hit with the COVID-19 global pandemic.

"That is why it is important that this budget includes support for the community's recovery.

"We have done that through a freeze on general rates for owner-occupiers for at least the next 6 months, a freeze on wastewater charges across the city, economic support for businesses and support for community groups and not-for-profit organisations."

Some small business owners will have their general rates reduced by 6 per cent in the upcoming financial year after council conducted a rate category review.

Cr Hill said the review identified that the significant changes to retailing over the past decade required council to change the way it rates small and large retail stores.

"Traditional shopping centres used to pay a much higher rate than the other newer forms of large retail like homemaker centres and stand-alone grocery stores. In future the rates for any land used for large retail will be based only upon the floor-area of the stores," Cr Hill said.

"Levelling the field for the large retail stores has enabled the council to reduce rates for almost all other commercial land by an average of 6 per cent, in turn supporting local jobs."

Council has also removed the rates premium which used to apply to properties in the CBD, with those properties now paying the same cents-in-the dollar as a similar property elsewhere in the city.

"While property values mean that CBD rates will still be higher than the suburbs, removing the rates premium will encourage inner-city businesses," Cr Hill said.

The budget includes $75.8 million for new, enhanced and refurbished underground infrastructure such as water, wastewater and stormwater assets.

Another $150.3 million has been allocated to maintain and improve local roads, $22.7 million for water security, $81.1 million for the city's parks and open spaces and $7.6 million for the restoration of Townsville's waterways and coastal environment.

First home buyers will also receive a boost with $1000 discount on their first rates bill.

Not for profit sporting organisations will get a 50 per cent discount on sewerage charges.