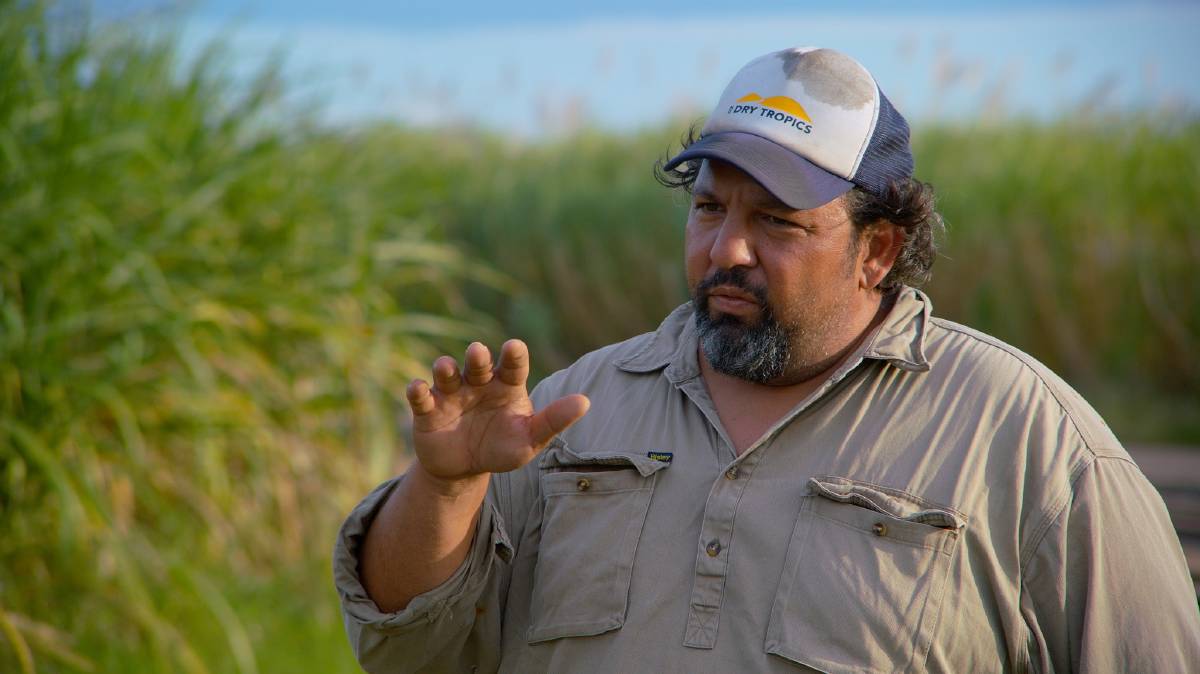 A BURDEKIN cane grower used technology to significantly reduce his water usage and in turn-electricity costs in a move that's paying dividends.

A BURDEKIN cane grower used technology to significantly reduce his water usage and in turn-electricity costs in a move that's paying dividends.

Leon Franchina's efforts to improve the efficiency of irrigation water has seen his water usage reduce by 140 megalitres a year and cut pumping costs by a third.

Mr Franchina installed scheduling tool Gdots on representative blocks to monitor soil moisture across the farm so irrigation timing could be matched to crop water use and soil type.

He also addressed soil trouble spots on the property by laser leveling and adding ash and mill mud to improve sandy areas in the paddock.

"I have significantly reduced water use, from up to four megalitres per hectare to less than one megalitre," Mr Franchina said.

"This is definitely a more scientific approach to delivering what the crop needs in the way of water. I'm only putting on what the plants need a day.

"Receiving real time information from the GDots means we can make informed decisions around irrigation scheduling, which is also improving business efficiency."

Mr Franchina said the assistance received through The Reef Alliance Program Phase II had made it possible for him to fast track his irrigation improvements by at least five years.

The program has supported Mr Franchina to develop an irrigation improvement plan, as well as tailored extension and agronomic support.

"Through this project I've been able to reduce water usage by 140 megalitres per year and cut my pumping costs by a third," Mr Franchina said.

NQ Dry Tropics sugar cane project officer Michael Hobbs said the project was helping Mr Franchina to achieve real outcomes on the ground and assisting to implement changes to farming practices faster than growers otherwise would have been able.

"Mr Franchina has been able to improve irrigation efficiency and save water without sacrificing yield," Mr Hobbs said.

"He has been able to improve irrigation application efficiency by incorporating crop growth measurements and water use data into the irrigation schedule, and adjusting irrigation volumes to suit the amount of water used by the crop since the last irrigation."