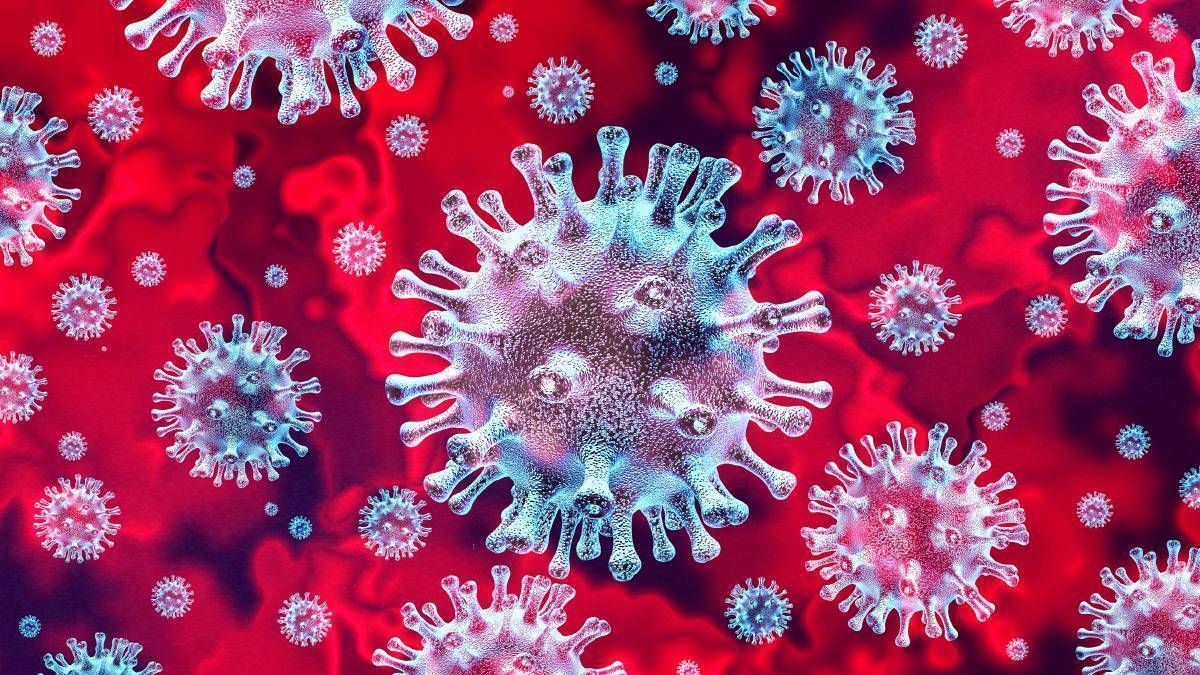 A 'One-Health' focus is needed to help better manage the risk of future pandemics.

A 'One-Health' focus is needed to help better manage the risk of future pandemics.

COVID-19 should be treated as a wakeup call to break down the silos of agriculture, health and the environment to focus more on the risk of future pandemics.

This was the message of two former senior politicians - John Anderson and Craig Emerson - who now sit on the board of the Crawford Fund, an NGO that engages Australians to train developing country scientists and farmers to improve food and nutrition security.

"In the wake of COVID-19, Australia could be a global leader in boosting aid efforts where the health of people, animals and the environment are interconnected," said John Anderson, former Deputy Prime Minister and leader of the National Party, and now chair of the Crawford Fund.

"Agriculture is at the critical interface of food, health and the environment and is an obvious place from which to work," Mr Anderson said.

Mr Anderson said the so-called 'One Health' approach was warranted, since it appeared COVID-19 and SARS came from animals being in close contact with humans in food chains, such as wet markets.

He explained in an opinion piece written with Dr Emerson and the Crawford Fund's chief executive officer, Dr Colin Chartres, that with an increasing human footprint, the risk of future pandemics due to diseases jumping across the species barrier similarly increased.

About 75 per cent of newly emerging infectious diseases are those that can transmit from animals to humans.

About 75 per cent of newly emerging infectious diseases are those that can transmit from animals to humans.

"The One-Health approach is gaining traction as it enables the collaboration needed across different sectors and disciplines, working at the local, regional, national, and global levels," Mr Anderson said.

"Australia could be a global leader in efforts to stave off further pandemics by investing more in research to cover the overlap of agriculture with health and the environment, whilst at the same time helping protect Australia from emerging diseases."

Examples of some One-Health work underway includes research on anti-microbial resistance, food safety, policy improvements to veterinary legislation, biosecurity around threatening pests and diseases, and work to gain a better understanding the risk factors of animal to human disease transmission.

"Australia gains immense kudos and benefit from its contribution to international agricultural research, development and extension.

"The impact would be further increased if we boost efforts to include a One-Health integrated focus on health, agriculture, food and environment, as part of our current agricultural aid."