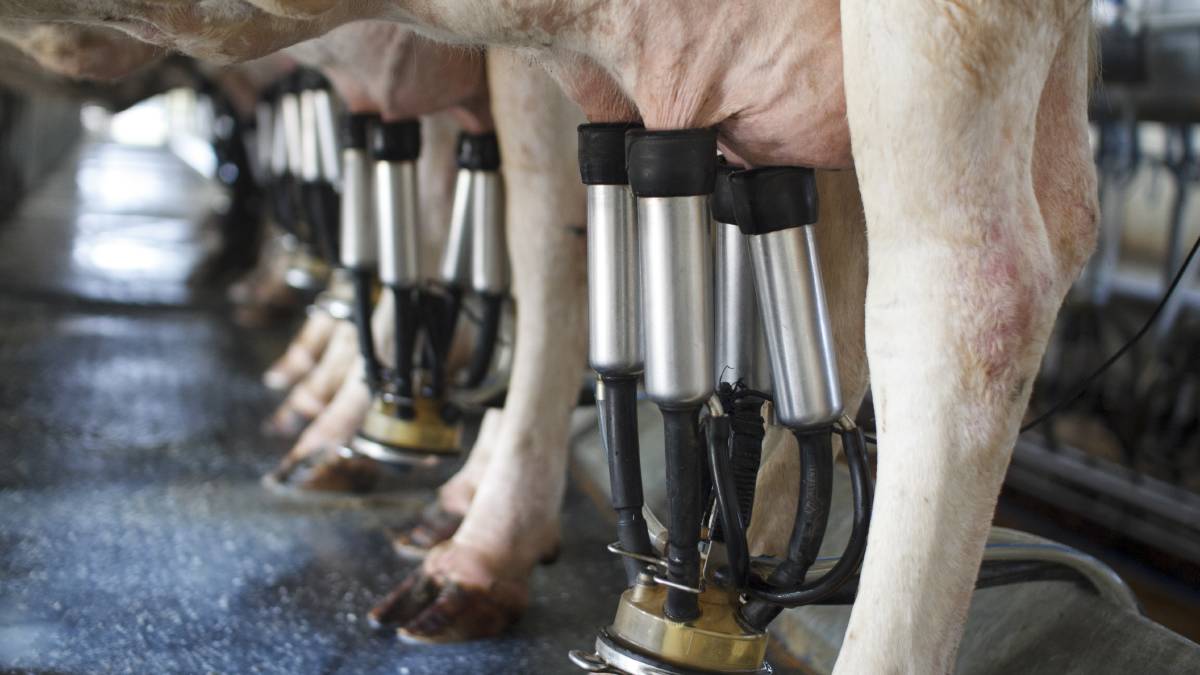 Queensland's dairy production is down by almost 20 per cent.

While the world has been focused on COVID-19, the number of dairy farms left in Queensland quietly slipped below 300 farms, a milestone we had hoped would never come to pass. We cannot ignore what the statistics are telling us any more.

Another three months have passed since anything significant has come from the Australian Dairy Plan Committee since the Joint Transition Teams job was completed except for the formation of the Engagement and Design Team. We can accept that business in our cities has been severely disrupted by the pandemic but our farmers have continued to carry on business-as-usual to deliver quality milk to Australian consumers so there is an expectation that our national dairy bodies would have done likewise.

The figures for Queensland's dairy industry, released by Dairy Australia last week, show production was down by 19 per cent year-on-year in April, representing a drop of over 5 million litres. This is a 13pc decrease for the year to date.

Already, Queensland is the lowest producing state in Australia, producing 263.9 versus the next closest state being SA at 304.6 for the 19/20 year. Tasmania is the only state in the red, with even Victoria being marginally down year-on-year.

These figures should be alarming and should send our dairy industry leaders and the politicians who are tasked with protecting our nation's food sources into a tailspin.

The reasons for the decline are many but remain stubbornly consistent. Low farmgate milk prices, the ongoing drought and the associated cost increases to production have continued to affect our farmers' bottom line and ineffective RDE towards reducing farmer costs and increasing yields. Over 67pc of Queensland remains drought declared. In NSW this figure is over 95pc and production year-on-year is down by 4.9pc.

Many producers have simply been unable to hold on. This highlights the desperate need for a complete overhaul of the way the dairy industry works. Our leaders at a national level need to start focusing on the industry across all of Australia, not just concentrate its support of the south-eastern dairying regions.

While Queensland is not the nation's leading producer, we are important, and our ongoing survival is vital to the long-term viability of all of Australia's dairy industry.