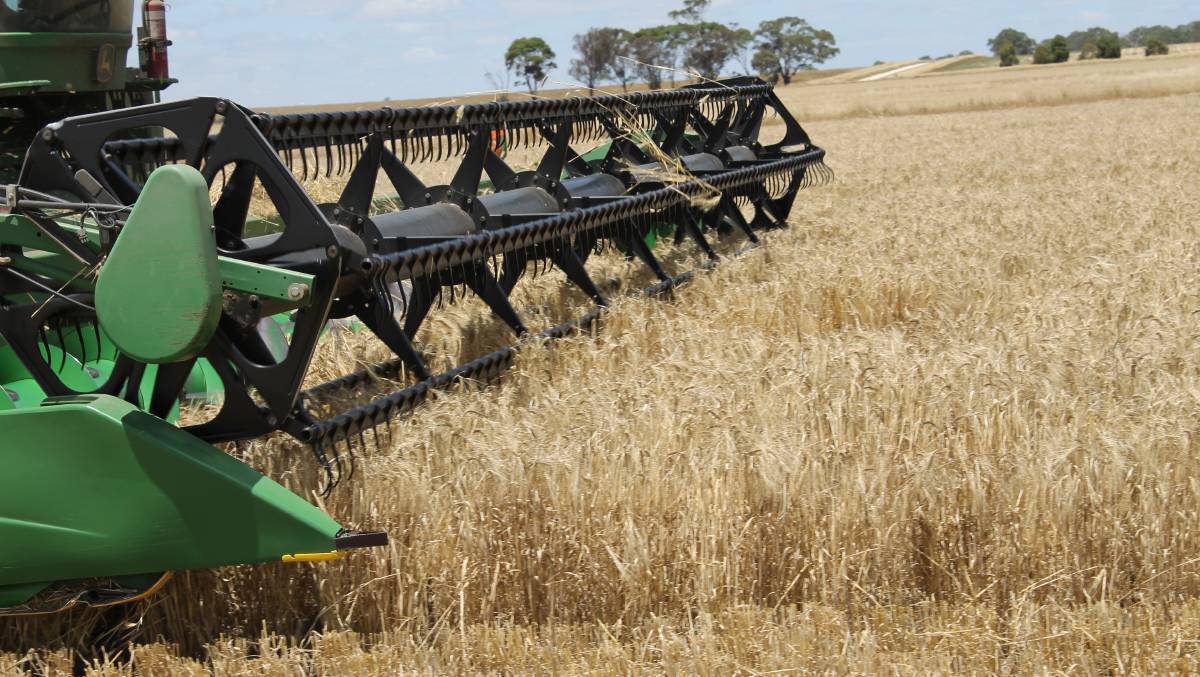 Barley area is expected to drop this year but it is not all to do with Chinese tariffs.

The Chinese announcement on tariffs

ALTHOUGH the timing of the announcement of Chinese barley tariffs meant rotational change was difficult for some growers, the cropping industry is predicting a smaller Aussie barley crop this year.

Agronomist Matt Witney, Dodgshun Medlin, Swan Hill, Victoria, said in a Twitter poll with 521 respondents found 36 per cent of growers would decrease their area as a result of the Chinese bombshell.

Of this, the majority, 27pc, will decrease their area slightly, while 9pc are slashing significant hectares of barley from their rotations.

However, 64pc of growers remain unchanged in their plans.

Of that, 36pc said they were sticking to their original rotation willingly while 28pc said it was too late to change.

Many growers have said they would not change a long-term rotation on the basis of a market outlook in May.

Brad Knight, GeoCommodities managing director said that he expected barley plantings in Victoria to be down as much as 20pc in terms of planted area, but added this would be the most significant drop across the country.

"There was very little planted in the northern cropping zone so while they are not big barley growers you would expect to see that area go up, while in Western Australia the late break is meaning there are not necessarily that many alternatives," Mr Knight said.

In Victoria, however, he said farmers would have options such as wheat and lentils in their arsenal if they wanted to change.

He also said barley may be the first priority for those making cereal hay.

"I would expect that 20pc down to be on harvested area, we may see farmers with weedy paddocks cutting barley rather than wheaten hay."

Mr Knight said a lot of this switch had been planned before the Chinese tariff news.

"It has been a suitable year for it in south-eastern Australia with such an early break and farmers had been keen at exploring those longer season options, especially with the values on offer with crops like canola and the relatively cereal-heavy rotations many had in the past couple of years."

"Much of that was probably already planned but there will definitely be some cases where farmers have the chance to switch out of barley and plant something else," Mr Crundall said.

Meanwhile, the focus is now on the approximately 100,000 tonnes of Australian barley en route to China.

The Federal agriculture minister David Littleproud has been reported as saying he does not think the tariffs will be applied, but there is no clarity on the matter.

Andrew Whitelaw, Mecardo commodity analyst, tweeted on Tuesday that he believed one of the shipments was now being diverted to Brisbane.

The story Some late changes to barley plant on the cards first appeared on Farm Online.