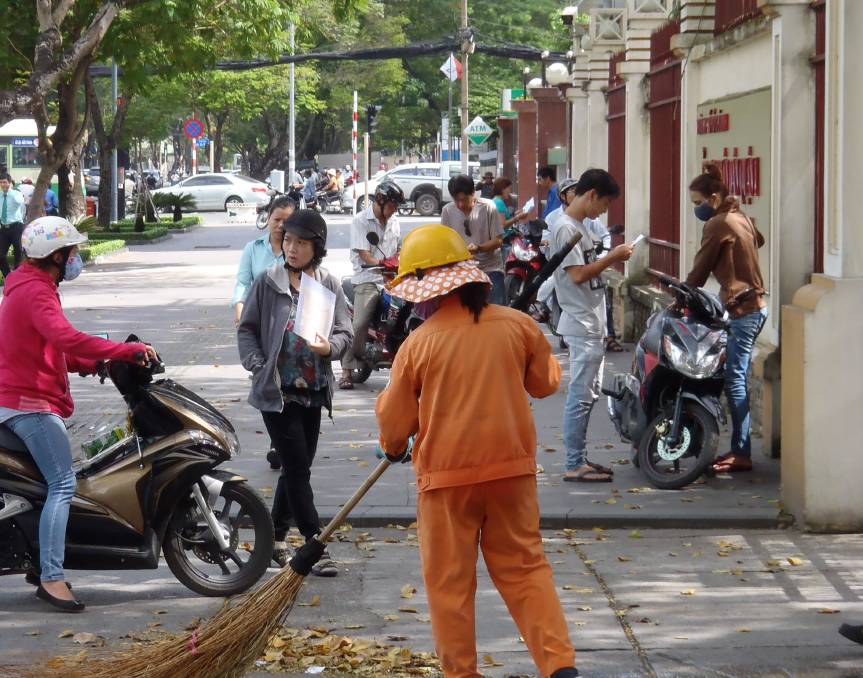 Young, fast growing and modern economies such as Vietnam typify the ASEAN marketplace.

By the end of the decade the 10 economies in the Association of South East Asian Nations will have a combined gross domestic product worth more than $US5.5 trillion.

Amid seesawing feelings about Australia's strong agricultural trade ties with China, the case for building stronger links with our nearby ASEAN neighbours is taking on increasing value.

By the end of this decade the 10 economies in the Association of South East Asian Nations are on track to have a combined gross domestic product worth somewhere between $US5.5 trillion and $US6t.

Australia's agricultural exports to ASEAN states - Brunei, Cambodia, Indonesia, Laos, Malaysia, Myanmar, Philippines, Singapore, Thailand, and Vietnam - total about $9 billion, while our agricultural product sales to China were worth $12.3b in 2018-19.

The Asian Development Bank Institute estimates, assuming annualised growth rates of between 5.4 per cent and 6.3pc, by 2030 the ASEAN trading region will be the world's third largest economy, just behind the US and China, and ahead of the European Union.

Home to about 9pc of the planet's population or about 655m, ASEAN is not just a growing market likely to have 726m consumers by the end of the decade, it's relatively rich, too.

Almost half of the region's consumers are considered in the world's "middle income" bracket. That figure is tipped to be 65pc by 2030.

About 60pc of that growth would be driven by growth in higher consumer incomes.

Too big to ignore

ANZ's research is supported by the Singapore-based Pacific Economic Co-operation Council, whose secretary general Eduardo Pedrosa said the forecast of a $US5.6t-plus economic powerhouse "right next door" to Australia was too much to ignore.

"It's a very, very large market and the population structure of ASEAN is young and very middle class," he told the Canberra agricultural Outlook 2020 conference in March. 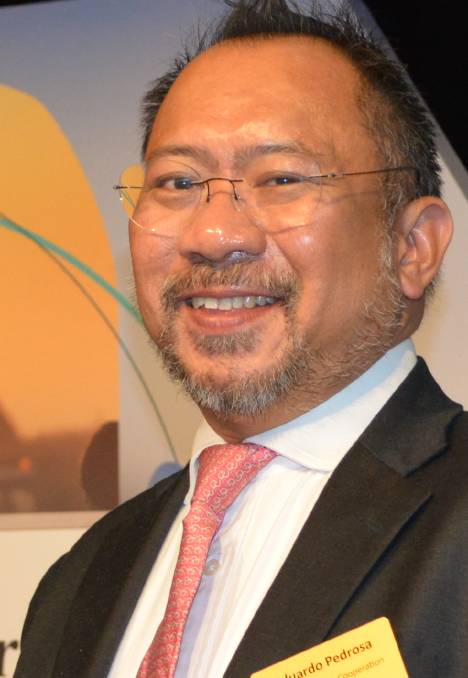 Australia was already a valued source of food imports among ASEAN nations.

In 2018 imports from Australia placed us fourth behind the US, China and Thailand (an ASEAN member) and well ahead of other food producing players in the region or nearby, such as Indonesia, Malaysia, India or New Zealand.

We need to be where the growth populations are - Mark Allison, Elders

Having a strong exposure to countries such as hungry China was important, but so, too, was continuing to diversify our activity in nearby markets and meeting their needs.

"We need to be where the growth populations are,'' he said.

ASEAN member states are not only relatively close to Australia geographically, but already partners in several regional trade deals, with more on the drawing board.

These include the revamped Comprehensive and Progressive Agreement for Trans-Pacific Partnership (TPP-11), which the US quit at the last minute in 2017, and Australia's recently minted bilateral free trade deal with Indonesia.

The PECC in Singapore estimated the TPP-11 would generate about $US62.2b in income gains for ASEAN countries by 2025. 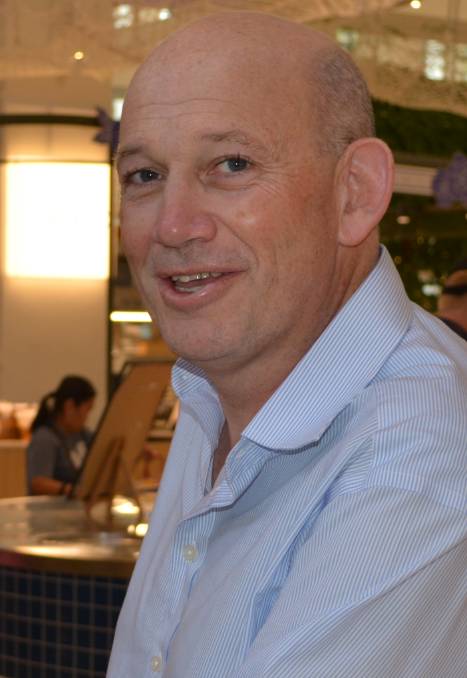 Also on the drawing board is an agreement to form the world's largest trading block involving all ASEAN states plus Australia, NZ, Japan and China - the Regional Comprehensive Economic Partnership.

The 15-member RCEP is tipped to generate $US77.5b in additional trade income if it is ratified in the next couple of years.

An even bigger free trade area for the Asia Pacific, or FTAAP-21, is proposed to create a free trade agreement among the 21 Asia-Pacific economies, which could be worth $US284.8b to burgeoning ASEAN countries (in 2025 terms).

"ASEAN has strong, long term growth prospects and a continued commitment to economic integration which will benefit from a realignment of global value chains in the wake of the US-China trade conflicts," said PECC's Mr Pedrosa.

He pointed to the new free trade partnership between Australia and Indonesia as an indicator of how much export value could be gained by paying attention to near markets.

More than 99pc of Australian goods (by value) would now enjoy duty free or significant preferential market arrangements, including the automatic issue of import permits for key products such as live cattle and frozen beef, sheepmeat, grain, citrus and potatoes.

ASEAN is a bit like the union of Australia states - everybody has their own local agendas, but we see them more and more working with united economic priorities - Michael Whitehead, ANZ

Mr Whitehead noted while individual ASEAN members were keen to develop their own bilateral or multilateral trade partnerships, their membership of a common bloc with a united commitment to improving trade rules, infrastructure and standards was good news for Australian exporters.

"ASEAN is a bit like the union of Australia states - everybody has their own local agendas, but we see them more and more working with united economic priorities."