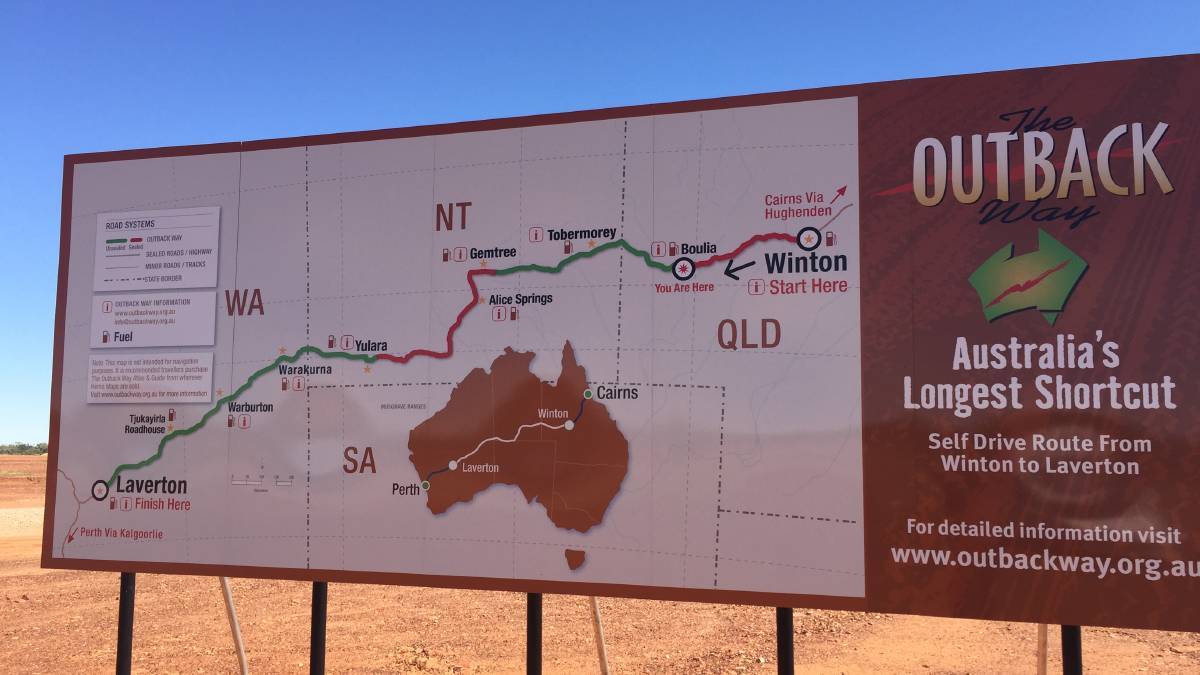 Works to widen another section of the Outback Way have started as part of a major upgrade.

Works to widen another section of the Outback Way have started as part of a major upgrade.

"The Australian government is investing $330 million to improve key sections of the Outback Way, the 2,800-kilometre route linking Laverton in Western Australia with Winton in Queensland via Alice Springs in the Northern Territory," Mr McCormack said.

"The Outback Way supports freight and tourism industries, as it provides a continuous east-west link across a significant section of central Australia."

Queensland Minister for Transport and Main Roads Mark Bailey said the current package of upgrades included five separate projects which, when completed, would see more than 90 per cent of the Outback Way in Queensland sealed.

"Each of the five projects are in varying delivery stages and focus on safety and productivity improvements, such as road widening and sealing," Mr Bailey said.

"Sealing was completed for 18km between Boulia and Tobermorey in May last year. Crews also recently finished widening 17km between Winton and Boulia.

"Currently, work is under way to seal an additional 25km between Boulia and Tobermorey, and to widen five extra kms between Winton and Boulia, while one remaining project is currently in design." 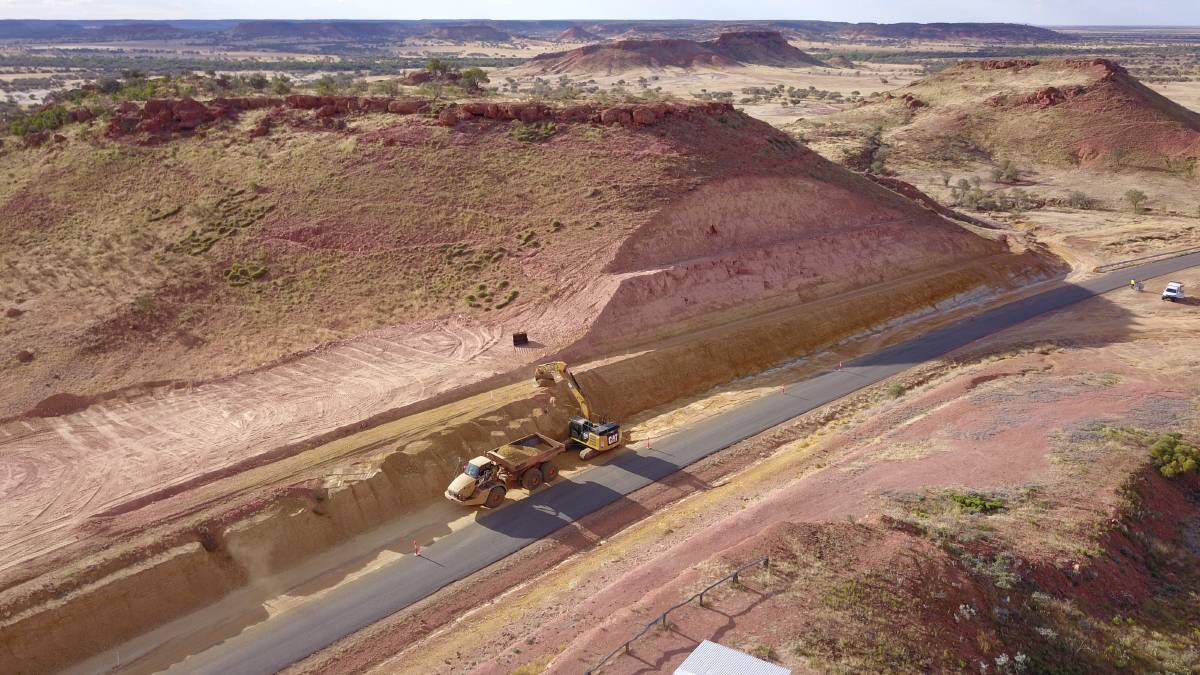 An aerial view of the widening project between Winton and Boulia. Picture supplied.

Queensland Senator Susan McDonald said the investment in the Outback Way would improve access for remote and Indigenous communities to health and social services.

"I visited Boulia late last year and government support for road maintenance throughout that part of the state was one of the main points of my meeting with mayor Rick Britton, so this will be a welcome boost," Ms McDonald said.

"The upgrades will also open the door for greater access across the region, enhancing opportunities for industry while better linking our communities with essential services," he said.

The story Outback Way gets another upgrade between Boulia and Winton first appeared on The North West Star.