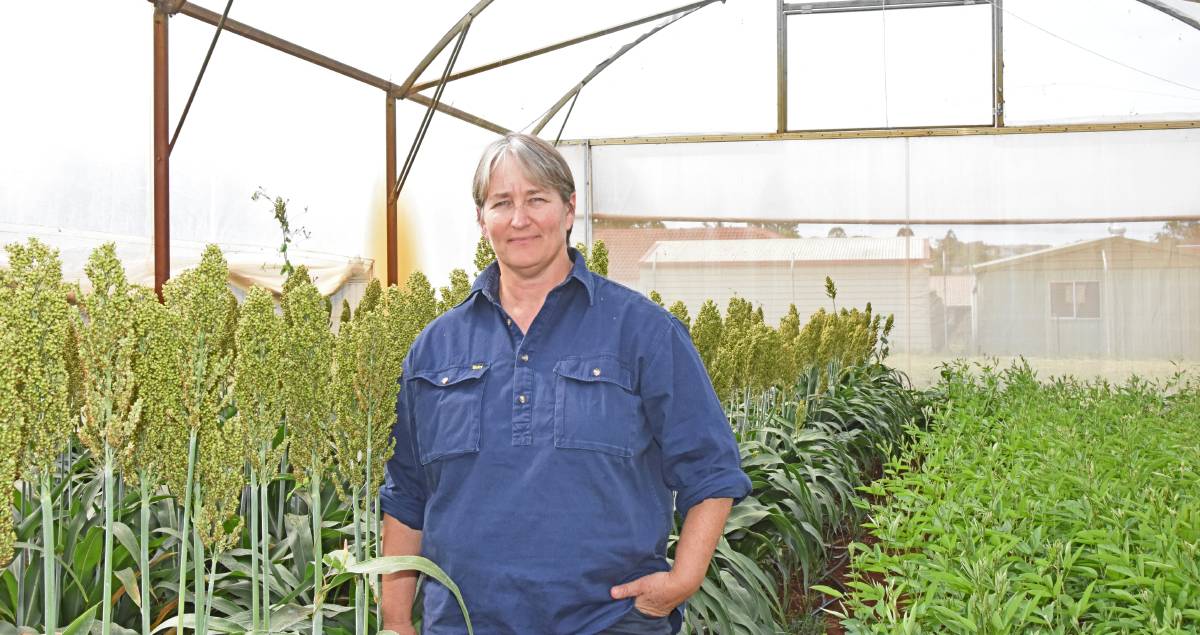 SURVEILLANCE for exotic pest fall armyworm will be ramped up as the destructive agricultural enemy continues its march across North Queensland.

The pest has now spread to Georgetown, South Johnstone, Tolga and Lakeland, after first being detected on the Australian mainland at Bamaga last month.

The Department of Agriculture and Fisheries and Biosecurity Queensland are closely monitoring its movement, as concerns for Queensland's lucrative broadacre cropping, cane and horticultural industries mount.

The exotic pest has the potential to wipe out agricultural crops, and at the larval stage feeds on more than 350 plant species including cultivated grasses such as maize, rice, sorghum, cane and wheat, as well as fruit and vegetable and cotton crops.

"A surveillance program for fall armyworm, which commenced on the Atherton Tablelands, Innisfail, Port Douglas, Mossman, Lakeland and Cairns regions last week, will be expanded as more traps become available," he said.

"It is important we continue to monitor and track the spread of this pest in Queensland, so we can alert growers when they may expect to start seeing some damage to crops."

DAF will meet research and development experts to explore management solutions next Monday. 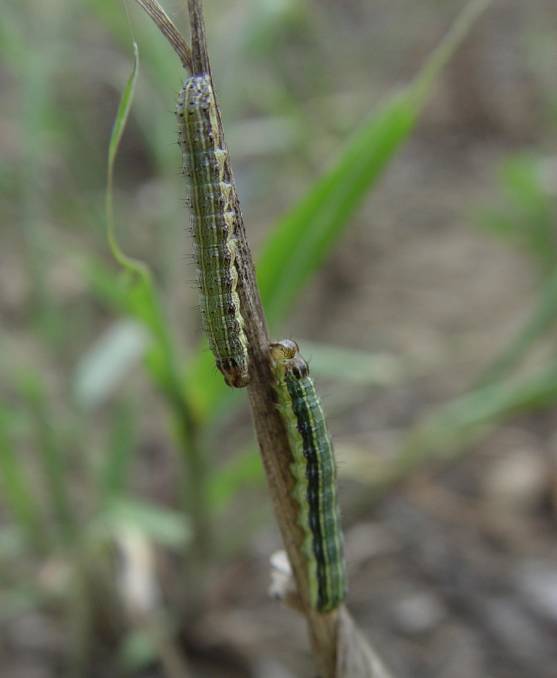 "Fall armyworm is an invasive pest that is voracious and is not a fussy eater," Mr Furner said.

"The wide host range of the adult moth and its voracious larvae means it has the real potential to cause significant production losses across a number of industries."

Mr Furner said it was not technically feasible to eradicate the pest from Australia.

The Grains Research and Development Corporation said growers, particularly in central and coastal Queensland, should closely monitor their crops.

"The best shot we've now got to minimise the spread and contain the impact of fall armyworm is for early detection and effective control measures."

DAF Toowoomba principal entomologist and grains lead Melina Miles said while growers should remain vigilant, there was no need for alarm at this stage.

Dr Miles said agronomists and growers were already well versed in monitoring crops for similar caterpillars and pests, and systems were in place to deal with those.

"We have and do manage pests that are similar, and growers already manage very effectively with regular crop monitoring so the risk of missing this is pretty low.

"We are pretty well equipped to detect and identify fall armyworm and I am confident this is an entirely manageable pest."

Dr Miles said it was important for growers to keen an eye on crops such as maize and sorghum during their early stages.

She said the impact of crop or yield losses due to fall armyworm would depend on what stage the crop was at, as many bounced back well from minor, early defoliation.

Catching fall armyworm before it appeared in large numbers and had a chance to defoliate quickly, was important.

The story Enemy of the state marches on north first appeared on Queensland Country Life.