Challenges abound in a mining phase-out, but green shoots for regional industry transition point the way to future prosperity

If society says we want to phase out coal, and there is a big movement (to reduce greenhouse emissions), then we can't work against it - Guido Steffen

Public pressure for action to address climate change is piling on politicians like never before. Coal production is in the firing line.

But what about the regional communities which produce the resources and would bear the economic brunt of policies to wind down production?

Local councils, unions, academics and activists are forming an unexpected coalition of the willing calling for governments to grasp the nettle and start planning for a future without coal.

And Australia could do worse than follow Germany's example.

The European powerhouse has successfully transitioned away from its steel and black coal industry, and this year committed to a $65 billion plan that includes phasing out brown coal mining and the 20,000 jobs that go with it.

Germany's black coal industry centred on a proliferation of relatively small-scale underground in the Ruhr Valley which, at its peak in the late 1950s, fuelled the regional economy and employed more than 600,000 workers.

International competition from upstart coal producers with scale and quality coal, such as Australia and Colombia, spelled the death-knell for what was already an uneconomic industry. 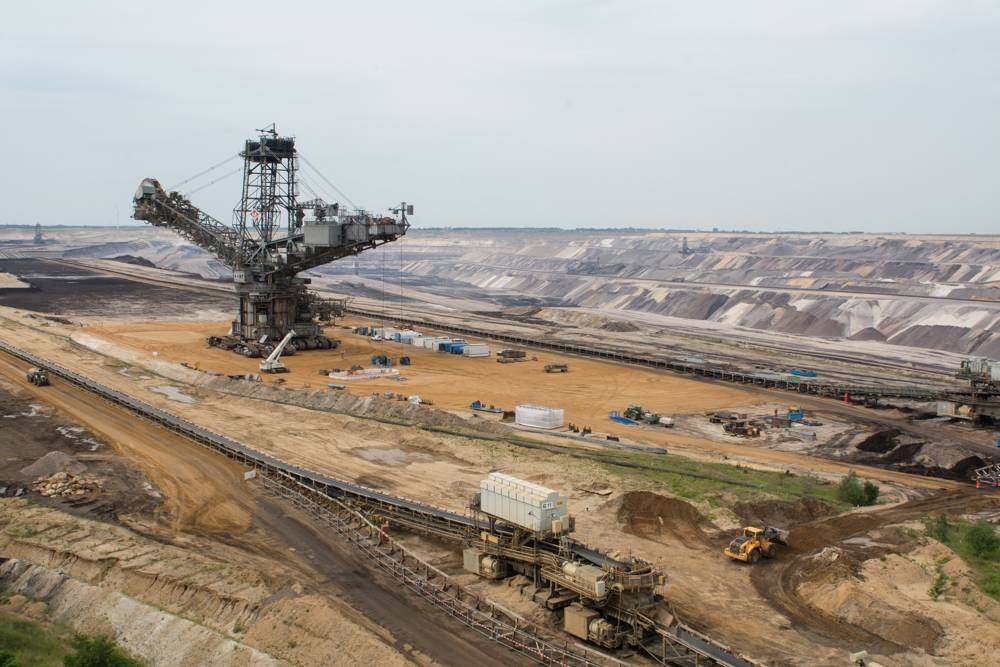 A bold plan: Germany will phase out its brown coal industry, to tackle global warming, by 2038.

Germany's federal and state governments worked with union leaders on a staged phase-out of black coal.

Under a consensus policy the Ruhr's miners were offered either retirement packages for the over 50s, retraining or potentially transition to jobs, among the shrinking pool of operating mines - the last of which closed in 2018.

Cessnock is the canary in coal sector for the Hunter Valley region. Being down the valley and close to port, its mines were the first to be opened and now the first to close, while coal seams further up the valley are still offer viable resources.

In its September submission to a Select Committee inquiry on Jobs for the Future in Regional Areas, Cessnock Council called for Australia to emulate the sort of planning Germany had put in place.

"While mining is a major contributor to the local economy, the lack of industry diversity may reduce the economy's long-term resilience once mining ends," the submission said.

Cessnock is ranked in the bottom 4 per cent on NSW's education and occupation index. It warned the Select Committee that high wages paid by the mining sector creates "a false economy that bursts when the resources market changes".

"A positive step would be a national commitment to reducing red tape for small business, hastening approvals and assisting small business to navigate requirements, approvals, taxation, employment and other challenges," the submission said.

One of Australia's major unions warned the successful industry transition "does not happen overnight.

"The difference between the approach adopted by Australia to structural changes and transitions and how it was achieved by Germany when transitioning its coal mining industry in the Ruhr Valley is stark," the Australian Manufacturers Workers Union wrote to the Select Committee.

It said regionally-based manufacturing could help replace the loss of higher-paid coal jobs. 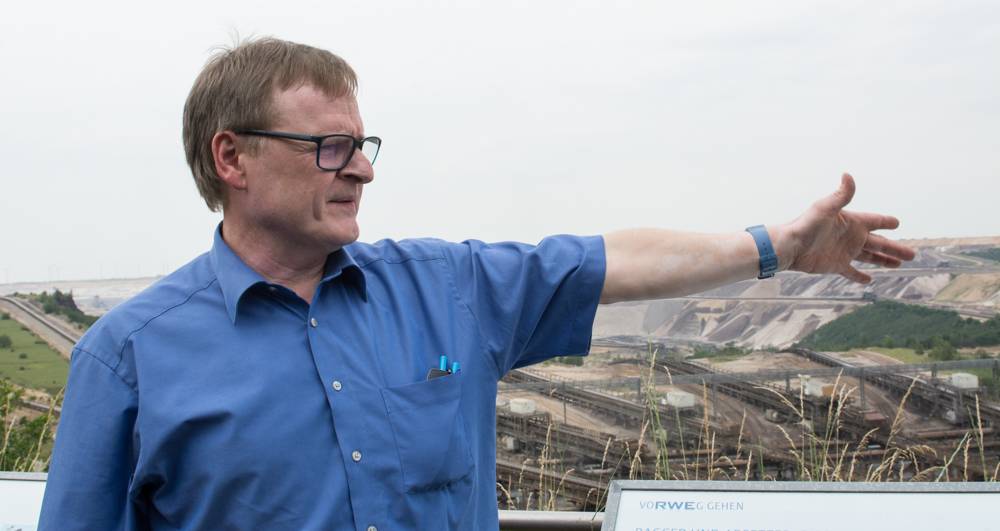 German coal miner RWE's spokesman Guido Steffen. The company will be forced to leave a whopping 400mt in the ground due to the industry phase exit regulations.

Federal government should work with the states to push rail rolling stock manufacturing contracts into Australian facilities such as the Hunter Valley, Maryborough, or Ballarat.

German brown coal producer RWE employs 20,000 workers including 5000 in the Ruhr region and 1800 at its massive 90 million tonne per annum Hambach mine, which pumps $800m into the local economy a year.

RWE spokesman Guido Steffen said he was shocked to hear the German government had agreed to phase out by 2038 brown coal production, a major source of the nation's power, but said renewables would take over.

"That is much earlier than we expected and it will cause major cuts to our assets and crews. Hard cuts," he said.

"The future belongs in renewables, there is no doubt about that... If society says 'we want to phase out coal', and there is a big movement (to reduce greenhouse emissions), then we can't work against it," he said.

Australia's energy policy chaos has scared off potential private investors who could help establish a renewable manufacturing industry based in the regions to capitalise on the short-lived jobs boom that is already underway in the construction phase of wind and solar farms, the AMWU said.

A concerted effort by policy makers would be required.

"By employing effective stakeholder collaboration, forward planning, investment in industry diversification and staggering of mine closures, the German government were able to deliver a major structural transition that resulted in no forced redundancies," Mr Steffen said.