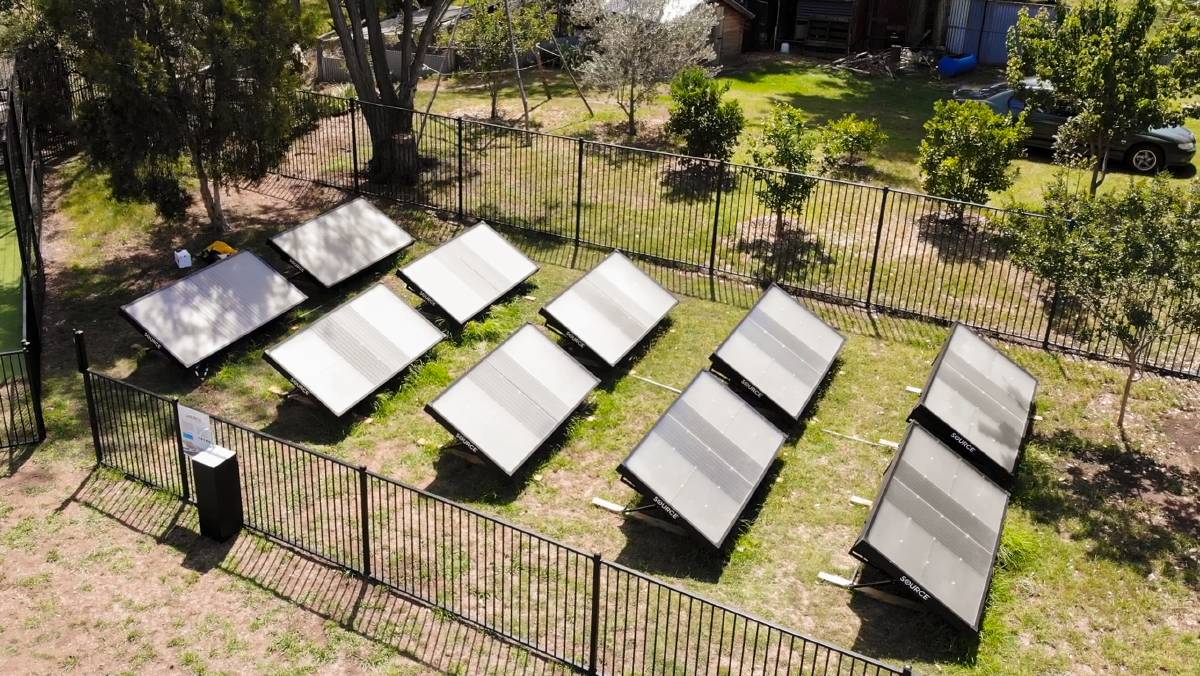 The Zero Mass panel installation at Murrurundi in NSW.

New technology which can provide up to clean drinking water, harvested from the atmosphere is proving popular in drought affected areas.

The hydro panel technology which extracts drinking water from the atmosphere has been rolled out to two more schools in drought affected communities, with the company behind it getting increased interest from across Australia..

Zero Mass Water is based in Arizona, USA, and its source panel technology has been installed at 50 sites in Australia and in over 30 countries around the world.

"We use a hydroscopic material that's good at absorbing water from the air, similar to the way that sugar will clump when you leave the lid off the jar, and we use that to absorb the water," he said.

"We then use the sun to heat the panels and create hot air to condense the water, then collect it, add calcium and magnesium and store it in a tank connected to the panel.

"The minerals help with taste, and to keep the water clean, so it can be directly dispensed.

"Using cloud computing we monitor it to check water production and consumption and also cleanliness."

In early November Zero Mass installed the panels at schools at Murrurundi in NSW and Thulimba near Stanthorpe in Queensland, after being approach by the communities who are both drought affected.

The Thulimba site uses 10 of the source panels, and has the potential to produce up to 1500 litres of clean drinking water per month.

Last year, the company, with the support of the Australian Renewable Energy Agency installed panels in 25 locations as trial sites, and Mr Bartrop said there are now around 50 sets of them across the country.

"There's interest from from schools, government and communities," he said.

"One of the challenges is traditionally we've use Roman era technology where you look for bodies of freshwater and use pipelines and dams to move it around the country, and that's becoming more difficult.

"This technology can be rolled out very quickly, so literally in a day we can install it at a school and it's got 15 years of resilient drinking water infrastructure." 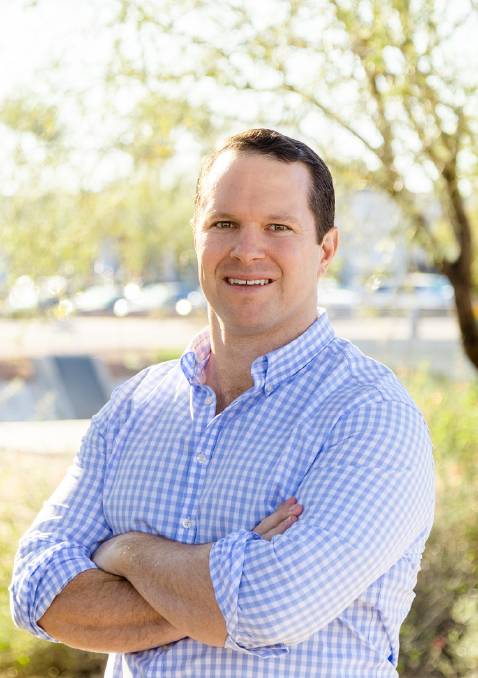 While the technology may be seen by some as having bulk applications for cropping and livestock, Zero Mass' focus is on communities.

Mr Bartrop said they've now created a service model, where customers pay a price per litre of water, but don't to purchase the infrastructure, which remains Zero Mass' property..

"We're seeing significant interest in that from local and and state governments, but also from mining companies, outback sheep and cattle stations and remote hospitality operators," he said.

While the company's reluctant to reveal the price of the technology, or the cost of an installation, Mr Bartrop said it provides drinking water at a price well below that of bringing in bottled water.

"For the school applications you're looking at something which comes out at around 10 per cent of the cost of bottled water," he said.

"It's also well below the cost of extending existing water infrastructure." 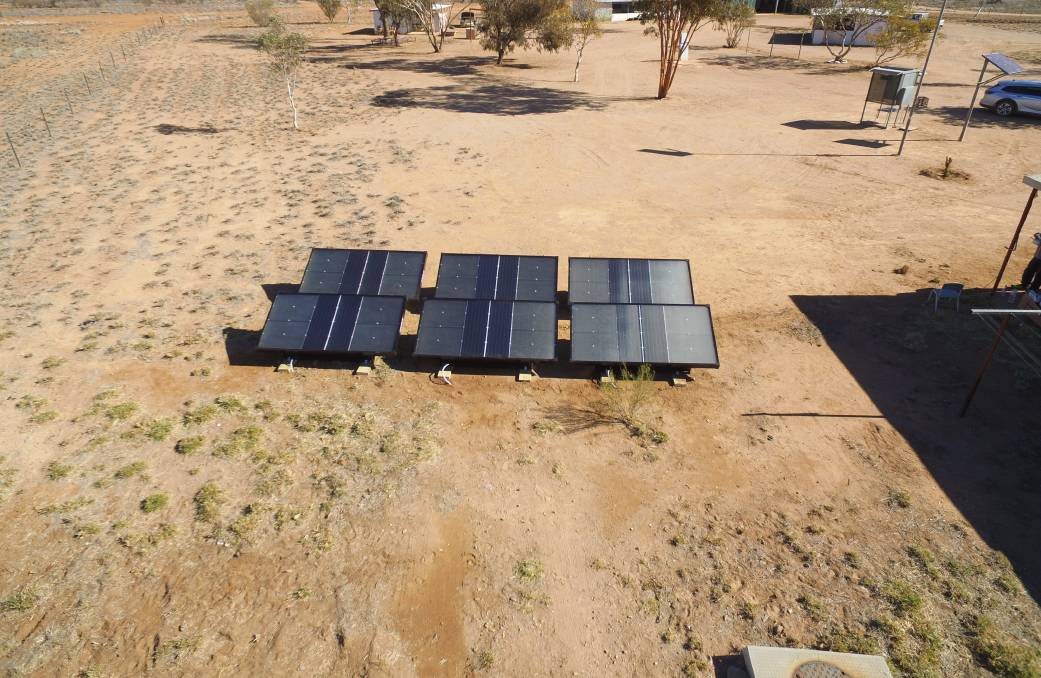 One of the panel installations in the Northern Territory.

The story Water from air technology in over 50 drought affected towns and schools first appeared on Farm Online.