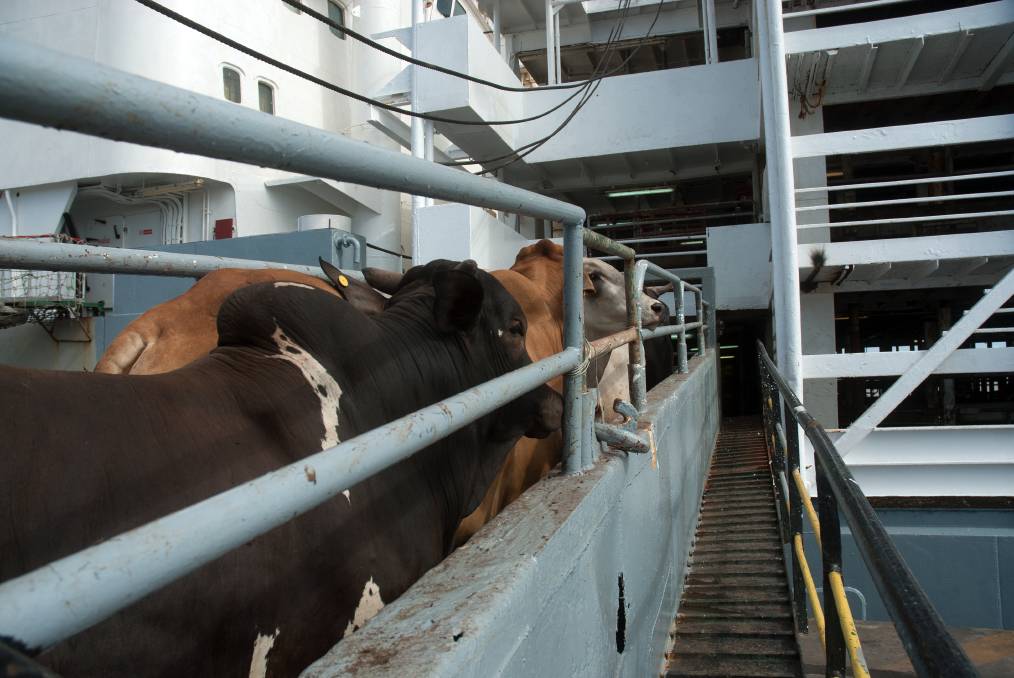 This placed live cattle export volumes 21 per cent above the five-year seasonal trend for October.

Fueling the increased flow of Australian live cattle exports in recent months has been a resurgence in demand from Vietnam.

From August to October, the flow of Australian live cattle to Vietnam has averaged a 69pc increase on the five-year seasonal pattern (Figure 1). 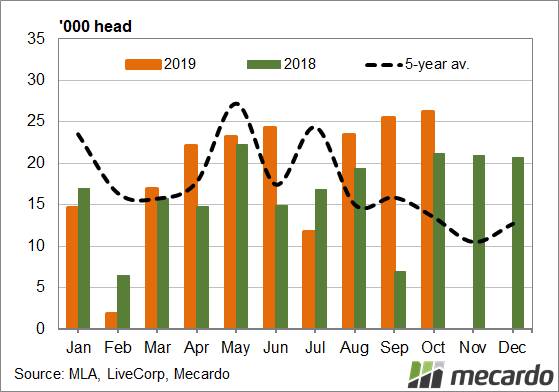 Similarly, there has been a noticeable change in exits ports from Australia in recent years. 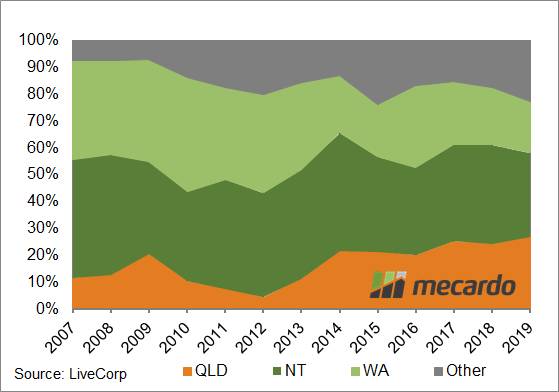 FIGURE 2: Live cattle exports- state of departure share. Queensland's share of departures has risen from 24pc in 2018 to 27pc in 2019. The Northern Territory and Western Australia share dropped from 37pc to 31pc and from 21pc to 19pc, respectively.

Although, this has come at the expense of ports in the remaining key live cattle export states.

In the last five years, the volume of live cattle from the NT to Indonesia has averaged nearer 300,000 head per year, compared to 60,000 head into Vietnam.

Given that Indonesia takes the lion's share of Australian live cattle exports it is unsurprising that on a volume basis it is an important destination point for all export ports in the north of Australia.

However, the importance of Vietnam as a key destination point for Queensland based cattle departures cannot be underestimated.

The recent growth in Vietnamese demand for live cattle has underpinned the resurgence in flows from the port of Townsville.

The story Resurgence in demand from Vietnam for cattle first appeared on Farm Online.