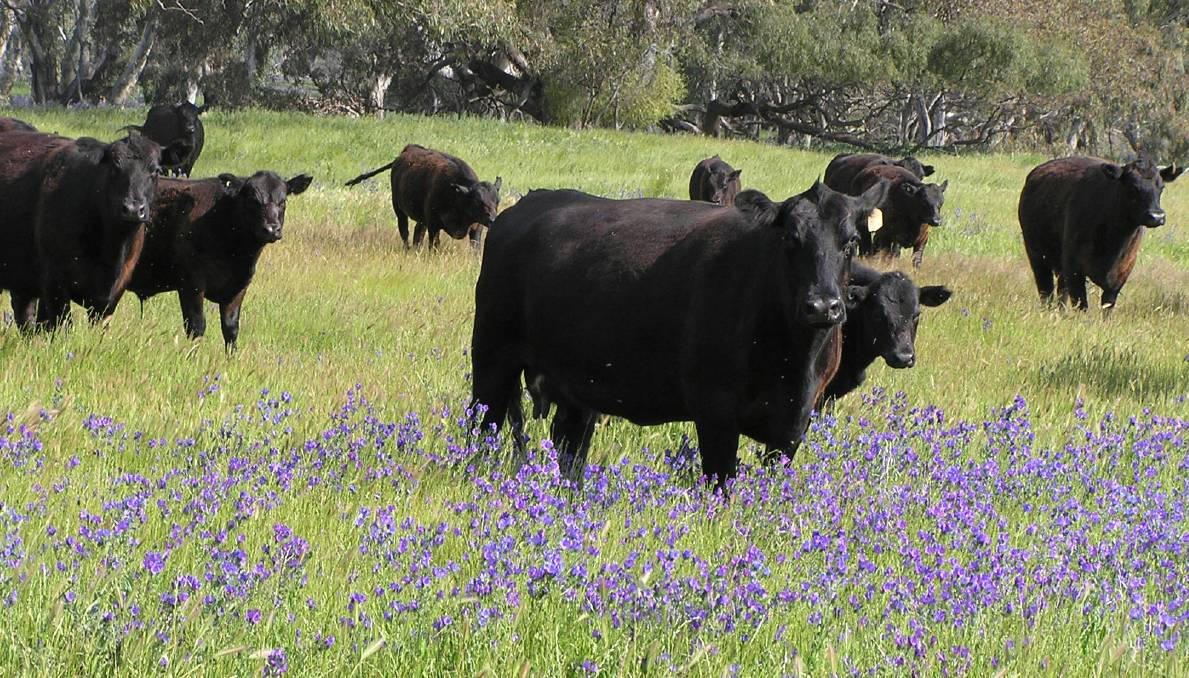 Here's a quick look at some of what is making news in agribusiness.

After rapidly expanding its farmland footprint in a two-year buying spree, Chinese processing machinery maker, Zhejiang Rifa Holding Group, is about to offload more of its recent purchases.

The sales of Rifa Salutary's NSW property aggregations Ashleigh Station, near Warialda; Middlebrook in the Nundle area south of Tamworth, and Cooplacurripa near Gloucester, all bought in 2016, are reportedly in advanced stages.

Rifa recently sold its 4390-hectare Kulwin Park aggregation in Western Victoria's Wycheproof district to offshore interests for about $10 million, having only purchased it 18 months ago for $9m.

The company, which has textile, aeronautics and aviation equipment manufacturing and agricultural interests in China and elsewhere, accumulated 14 Victorian and NSW holdings and 20,000 Angus-based cattle herd over 44,000ha by 2018, before abruptly changing course in July to start dispersing the lot.

Rifa Salutary posted a drought-induced $12m loss in the year to March 30.

Bubs chief executive officer, Kristy Carr, said most of the company's Austraian based supply chain partners and customers were in Victoria, in particular the company's farmer suppliers, who ran the biggest aggregation of milking goats in Australia.

She said bringing the supply chain, production and company personnel closer was a natural progression which would help bring the business greater agility and scale efficiencies

Dairy Australia chairman, Jeff Odgers, has been re-elected for his third term as a milk producer director of the industry's peak research and marketing company, and also re-elected as chairman.

New director, Josephine Rozman, fills the position of director for the finance and governance, previously held by retiring Jan West, and Professor Paul Wood, was re-elected to the research and development position he has held since 2016. 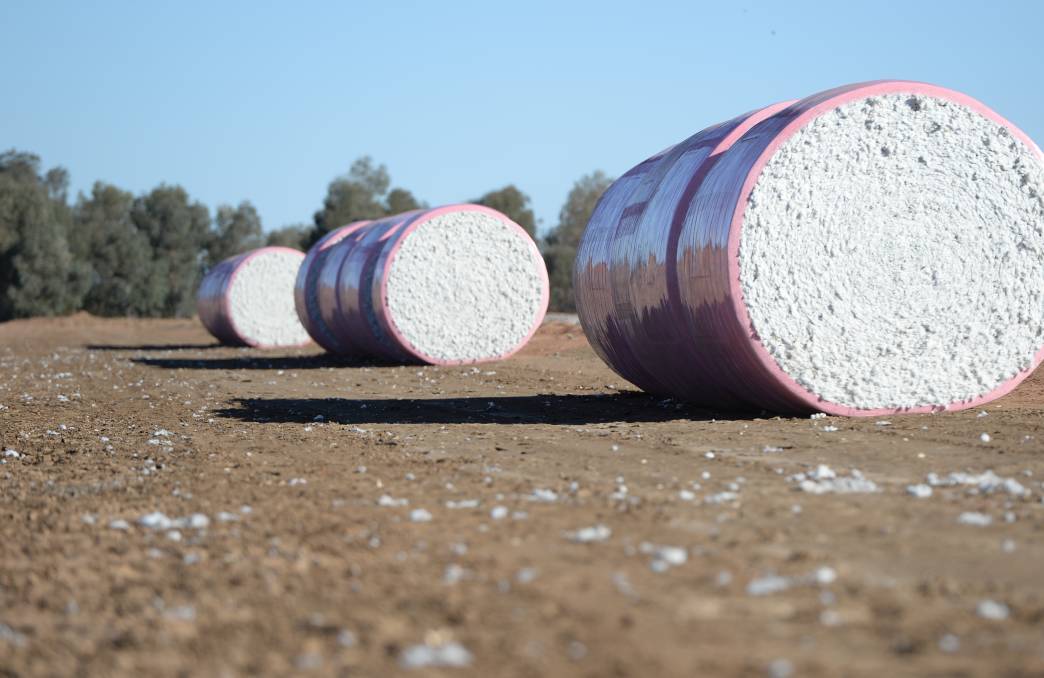 Schools, show societies, and a family support service are among 30 not-for-profit organisations in NSW and Queensland cotton-growing districts to receive a $5000 boost from the Bayer Fund this year as part of the Aussie Cotton Farmers Grow Communities program.

This year marks the sixth round of the program, delivered in partnership with the Foundation for Rural and Regional Renewal (FRRR).

It takes the total investment into cotton communities to $900,000.

Local cotton growers nominated each of the not-for-profits to receive funds, which will help strengthen community resilience and help the wellbeing of residents.

Most of the grants will be spent on infrastructure and equipment, and 23 per cent of funds will provide activities and services.

"There are many challenges associated with the drought for people living in rural Australia at the moment, so there was a strong focus on developing organisational resilience, as was supporting lifelong learning, education and training," said FRRR chief executive officer, Natalie Egleton.

"FRRR ran a series of grantseeker workshops in these cotton areas, and the increased demand on not-for-profits for both short and long-term support was a big talking point." 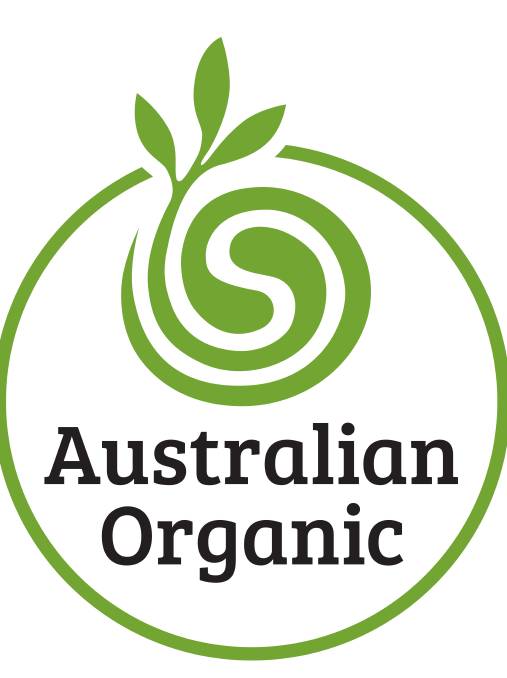 AUS-QUAL is a wholly owned subsidiary of AUS-MEAT, and Australia and New Zealand's leading agribusiness auditing, certification and training provider to agricultural industries.

Australian Organic has committed to extending the licensing of its Bud logo to more certification bodies in a bid to make it easier for consumers to recognise when a product is truly organic.

This will alert them to authentically organic products, as opposed to a plethora of fake goods making organic claims on their labels.

"AUS-QUAL is a long standing supporter of the Australian organic industry and has been encouraged by the evolution of AOL," said AUS-QUAL, managing director, Ian King.

The Bud logo was recognized by more than half Australian shoppers, with 55pc of organic consumers also saying they lookrd for certification marks when buying organic products.

Roy Morgan chief executive officer, Michele Levine,said the preference for Australian-made products had been long-standing in years of research by the organisation.

Young Australians were among the most confident about Australian-made branding, with 94pc aged between 25 and 34 certain products carrying the iconic green and gold kangaroo logo were authentic.

The research showed Australian-made food and beverages were preferred by a big majority, but these goods were closely followed manufactured goods from a broad range of Australian industries - agriculture, baby care, building, tools and hardware.

Consumers said the most important reasons for buying Australian-made included better quality, and support for local businesses and communities.

About 99pc of Australians surveyed indicated they were aware of the Australian Made logo, with 84pc associating the logo with supporting local jobs and employment.

More than half associated the logo with high quality products produced using ethical labour and 49pc related the branding to sustainable, environmentally friendly and clean and green product attributes.