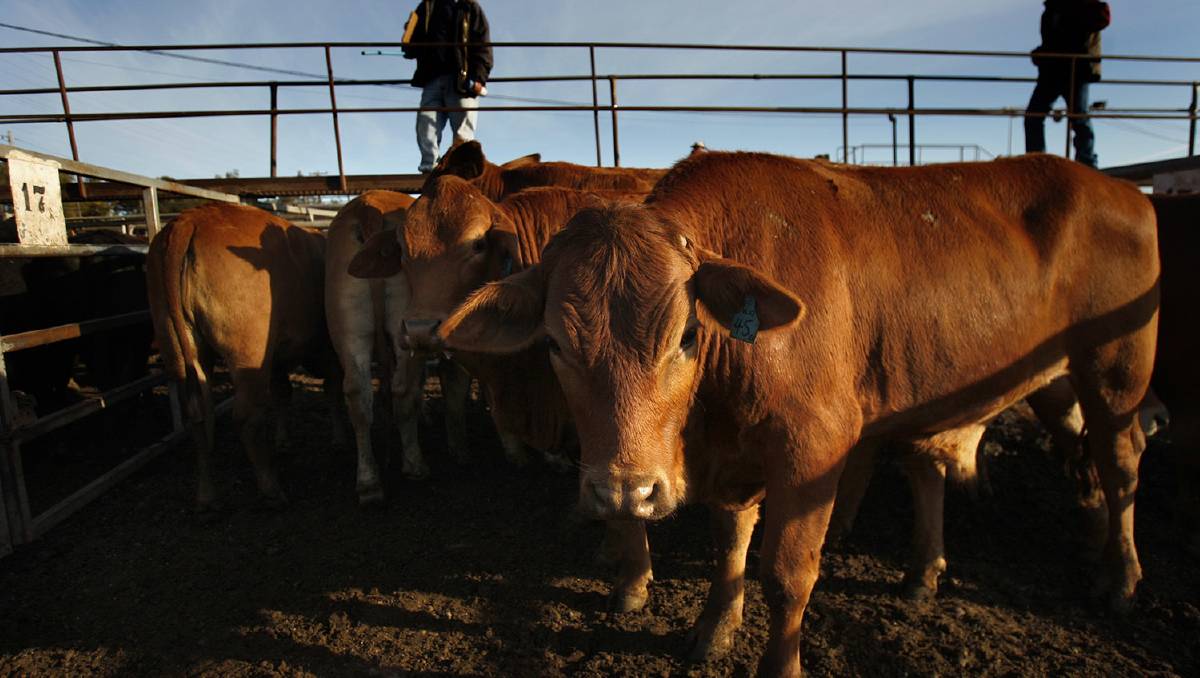 The members of RMAC have been meeting in Canberra to discuss their response to the key recommendations in the review of the industry MOU.

Australia's Red Meat Advisory Council is preparing to update the government on progress on the review of the industry's memorandum of understanding.

They were to merge the industry's peak industry councils, a single industry standard, or integrity group and a single red meat research group.

On Wednesday the council and government representatives met in Canberra for a discussion on progress on the MOU, and also possible roadblocks.

"It's all been driven by the desire from industry, the Minister and the government that we do a number of things, but particularly to ensure levy players can see there's value for the money being paid," he said.

"The basis of the meeting was to consider all the commentary that we've had since the white paper was released, plus the white paper itself and what might be the the recommendations that we can take to the Minister."

Mr Mackay said the recommendation on integrity systems has broad support and Meat & Livestock Australia has commissioned Price Waterhouse Coopers to a review the companies broadly described as integrity organisations.

"They're trying to determine what they do, how they're funded and what may, or may not be, sensible in the combining or improving the delivery of integrity systems into the future," he said.

"We need to have a better coordinated approach to ensure that we really nailed it going into the next 20 years."

The white paper recommendation on bringing together industry research and development coincides with the review of all agriculture RDCs commissioned by federal minister Senator Bridget McKenzie.

Mr Mackay said there was a diversity of views on it amongst RMAC's members.

"To say that there is universal support for that isn't correct," he said.

"But there's an understanding, and the federal government have made it pretty clear by undertaking its review independent of us, that they are looking for us to to make sure we're in position for the future," Mr Mackay said.

"But bear in mind that with the minister calling for a review it's a little bit more difficult to have a definitive position while that's underway."

The last, and perhaps major white paper recommendation is that the peak industry council who make up RMAC's membership come under one representative group umbrella to be known as Red Meat Australia.

In October the Cattle Council of Australia came out publicly in opposition to that saying it wouldn't support a model that didn't have levy payer oversight.

Mr Mackay said the recommendation was also discussed at this week's meeting.

"To say we've arrived at a position is an overstatement, but we are advancing," he said.

"One of the things that needs to happen which the industry accepts and I'm pretty sure the government would accept, is that we have a strong organisation able to provide clear and constructive oversight of levy expenditure, as well as develop policy and advocate it to the community, industry and government.

"One of the reasons people, and that includes Cattle Council, are anxious about these changes, is that they, like most of the RICs have said 'whatever we get we would like its board to have skilled people, but people from industry'."

To that end the communique noted that there's a need : for a Red Meat Australia style organisation that is led by representative leaders, not a skills- based board; for policy, advocacy, issues management and strategy.

"So that's the sort of discussion that we are currently having."

Further meetings on the MOU white paper are scheduled for next week in Brisbane, and RMAC will then report on its progress to Senator McKenzie.