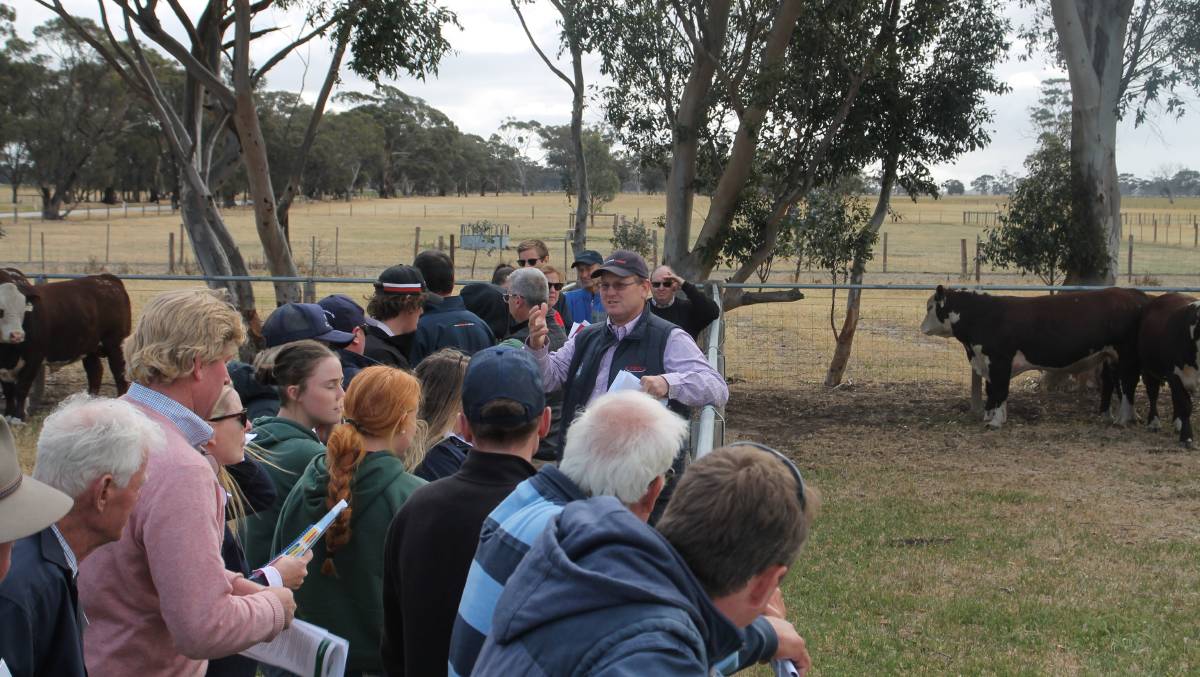 A group of South Australian cattle producers have been given some insight into the need for planning in improving herd performance.

A group of South Australian beef cattle producers have been told they should think harder and smarter about the way they breed cows and buy bulls, and if necessary make some major changes to improve profitability.

The forum was hosted by Poll Hereford stud breeder Alastair Day, who said while he and many there were from a Hereford seedstock background, they were keen to hear from others outside the sector.

"We felt if we're going to do something, let's do it properly," he said.

"There's so much to learn, and really we've all got a common goal, and we can work together and help each other with a bit of information and make it better for everyone."

If they're mad or bad get rid of them, but that doesn't require someone who's like an over qualified sheep classer. - Dr Jason Trompf

Dr Trompf said there were still too many producers without a clear plan of execution.

"You've got to unpack what's driving profit on your farm," he said.

"Is it the number of breeding females? Is it reproduction rates? Is it growth rate? Most likely it's a combination of them all."

Dr Trompf said having a clear idea of what you want to achieve with your genetic improvement must fit in with what sort of operation you have.

"While markets are a factor, your management is as big a driver," he said.

"Are you a farmer who, even in the worst droughts, has cows that never come under score three? Or a farmer whose cows are going to have to work hard at different times of the year?

"All genetics do is set the potential and it's the combination of management and genetics where you reap the rewards."

To show how using set plans and goals to achieve genetic improvement is often ignored, Dr Trompf gave an example from the early days of the Bred Well Fed Well program where they asked people on arrival, how they selected their bulls.

"We asked if it was based on looks, looks and some raw data, looks plus breeding values, breeding values only, or does someone else do your breeding selection," he said.

"Then I asked who had a breeding goal, where they've written down the ideal cow for their operation. The answer was 10pc."

But he believes some of the blame for that lies on the shoulders of people like him.

"We love talking about technology and how breeding values are calculated," Dr Trompf said.

"We should have gone out there in genetics extension over the last 20 years and only talked about breeding objectives for a start, and then talk about how you're going to fulfill that.

"You reap what you sow, so you need a plan and everything needs to be aligned with that."

But while Dr Trompf believes many producers should think more about how they manage their herd and choose the genetic mix they feel works best for them, he said the rewards for those who do are worth it.

"We need a serious call to action in the beef industry," he said.

Cow prices have stayed up there quite high and there are farmers with seriously big commercial herds that get 50 per cent of their gross income from cow sales, because they've changed their model in response to the market.

"They don't go in and play god with the poly pipe and class off half their heifers dreaming that they can pick the good one and sell the ordinary one.

"If they're mad or bad get rid of them, but that doesn't require someone who's like an over qualified sheep classer. Let the bull class them.

"These people are joining 95pc of their heifers in a tight joining period, then get the animals that join up early and then sell a heap of cows that haven't calved or aren't their best genetics." 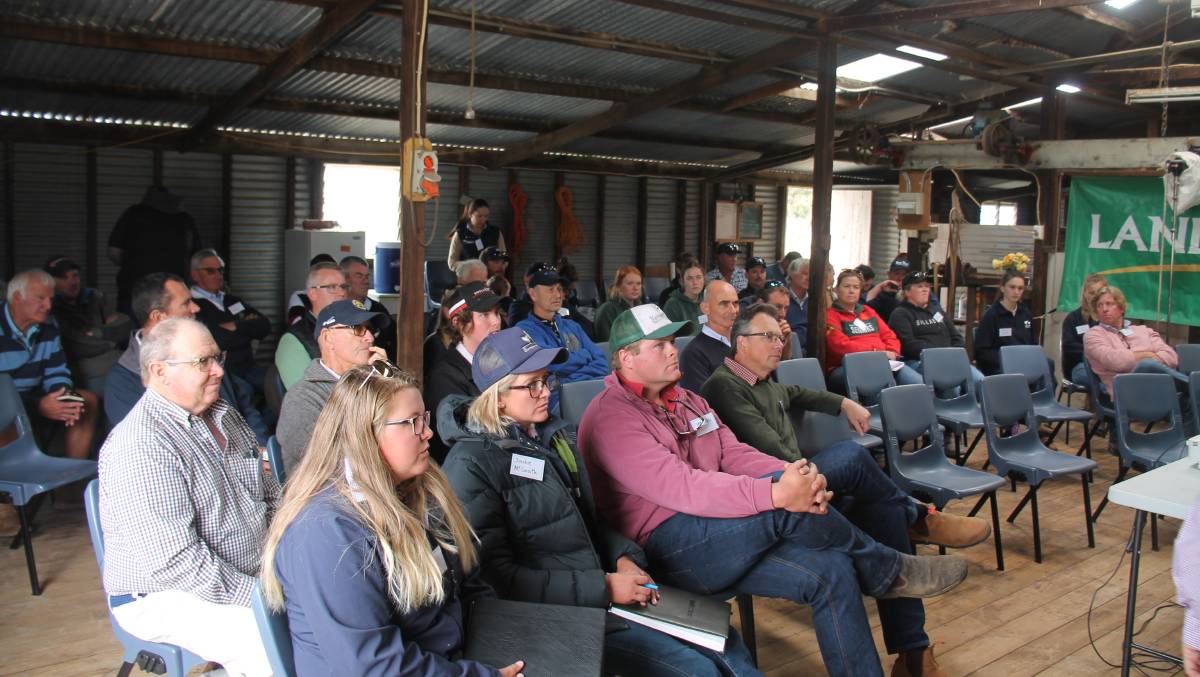 Limestone coast beef producers at the forum at Bordertown.