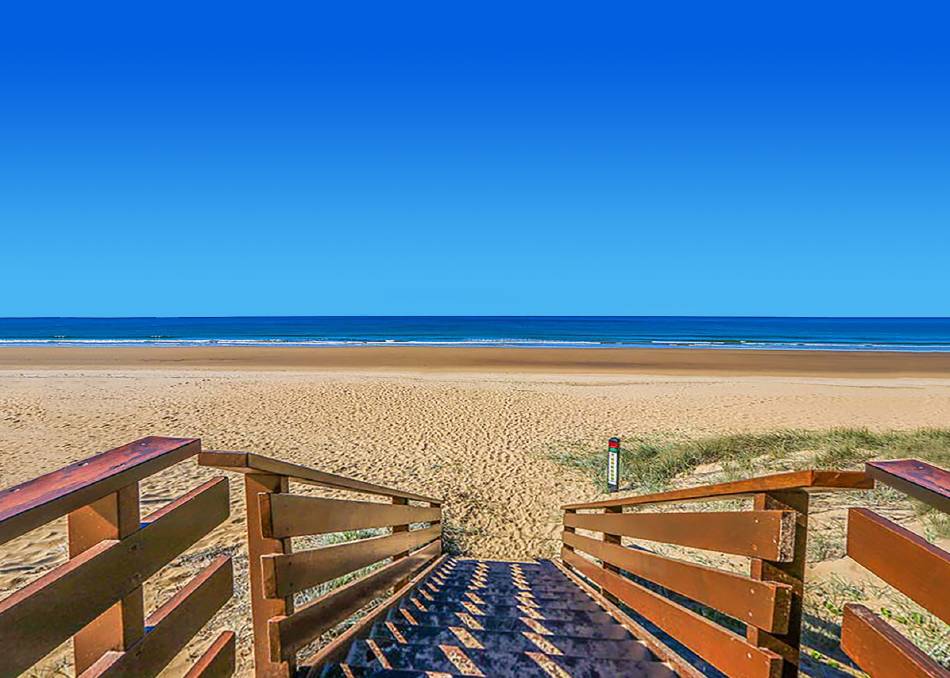 Picturesque: The beautiful beachfront at Agnes Water awaits the buyers of the holiday package being auctioned for the Blaze Aid charity at the Wilangi Invitation Brahman Sale at Charters Towers on Friday, November 29.

An enticing holiday package at beautiful Agnes Water will be auctioned at the Wilangi Invitation Brahman Sale at Charters Towers on November 29.

A substantial and enticing holiday package at beautiful Agnes Water will be auctioned at the Wilangi Invitation Brahman Sale at Charters Towers next Friday, November 29.

Full proceeds of the auction will go to Blaze Aid for assistance in natural disaster relief in northern Queensland.

The planning and organising of the charity auction has been undertaken by loyal Wilangi sale bull buyers Ross and Lisa Cullen of Calliope, who have been travelling to Charters Towers for a number of years to buy their bulls.

Wilangi sale coordinator, Ken McCaffrey of McCaffrey's Australian Livestock Marketing, said the Cullens had met a large number of Northern graziers at the Wilangi Sale over the years, many of which were impacted by the severe wet event and flooding of last February. 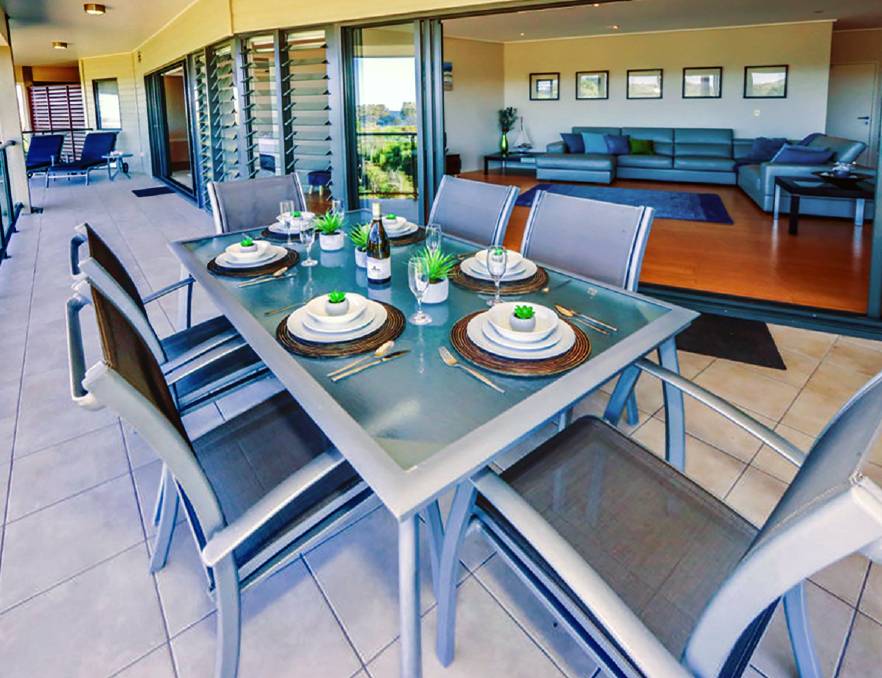 The Penthouse 12 Beachfront Apartment of Loka Santi, Agnes Water is suitable for a large family or two to three couples. Its on offer as the base for the seven nights of the wonderful holiday package being auctioned at the Wilangi Invitation Brahman Sale at Charters Towers on Friday, November 29, with all proceeds going to Blaze Aid.

"They, like all Australians at that time, witnessed the disaster unfolding in many areas of the North, the suffering and fortitude of the people, and the outpouring of assistance that came from many quarters including Blaze Aid, to help individuals and communities get back on their feet," Mr McCaffrey said.

"2019 has been a rebuilding year for those affected, and organisations such as Blaze Aid are continuously called on for support long after the media coverage dies down," he said.

"As soon as the enormity of the disaster became apparent early in the year, the Cullens embarked on a course, with the support of Wilangi sale principal vendors Ron and Bev White, to include a charity auction offering as part of this year's bull sale."

Full details are printed in the sale catalogue available from the selling agents by calling (07) 4922 6311.

Interested parties who may not be in attendance in person at the sale and who wish to support the auction, can view and bid live online through Elite Livestock Auctions.

The auction takes place following the offering of bull Lot 67, and is expected to be held between 11am and midday on sale day.