Coal for energy may have limited time left, but regional communities can turn back to food-based businesses.

Industry transition: regions' rich food-producing past is key for life after coal

Looking backwards could show the way forward for regional communities planning for a future beyond mining.

One of Australia's export mainstays, thermal coal, faces an uncertain long term future and attention is turning to the question of how regional communities replace the 30,000 high paid mining jobs with new industries.

"The mining sector pays high wages and you need to replace it with something else that offers high paying jobs," Mr Blair said.

"Transition can be hard but fear not because the beauty in what we'll hopefully see, with new food and food waste developments, is new industries with replacement high-paying jobs."

Australia has been to slow act. Germany's federal government has passed, with bipartisan support, a $65 billion climate action policy with a shut of brown coal and its 20,000 jobs by 2038.

It also managed a decades-long slow exit from its black coal underground mining industry, which peaked in the 1950s with 600,000 workers and closed its last pit in 2018.

The whole world is talking about just transition... and one country is doing the opposite and that is strange - Michael Mersmann

Germany was guided by 'just transition' for workers. Federal and regional governments, industry, community representatives and unions worked together to map out an equitable deal.

They managed to switch workers from its increasingly uneconomic, high-cost mines to new manufacturing and other industries without forced layoffs by offering retirement packages for the over 50s, retraining, or potentially transition to jobs among the shrinking pool of operating mines.

German miner's union IG BCE global and European affairs director Michael Mersmann said if Australia didn't plan for an exit from coal jobs it would be "the biggest mistake you could do".

"It's ridiculous to deny climate change. The longer I turn a blind eye, the less time I have to find a solution."

He warned against expanding thermal coal.

"The whole world is talking about just transition, about necessary changes in a certain timeframe, and one country is doing just the opposite and that is strange.

"I can understand in Australia coal is the most important product you have economically, but I think it is only a limited time where the world uses coal, maybe 20 years, but it will go down."

Lock the Gate co-ordinator George Woods Australian governments are "going through the motions" of holding inquiries into industry transition "but Germany put its money where its mouth is.''

Ms Woods said in coal communities it has been "taboo to be candid" about the need to plan for a future without coal, but mining communities had to engage in discussion.

"The future could be complicated, but it would begin with strong rehabilitation requirements for mining companies. There is also a lot of land locked up in mining company hands that's not being used productively.

"Also, an example from the Hunter Valley, we have a deepwater port that can export manufactured food and that has to be part of the picture too."

Rising production costs, particularly for power and water, coupled with new technology innovation is driving producers to utilise food and agriculture waste to improve their profitability, according to Mr Blair. 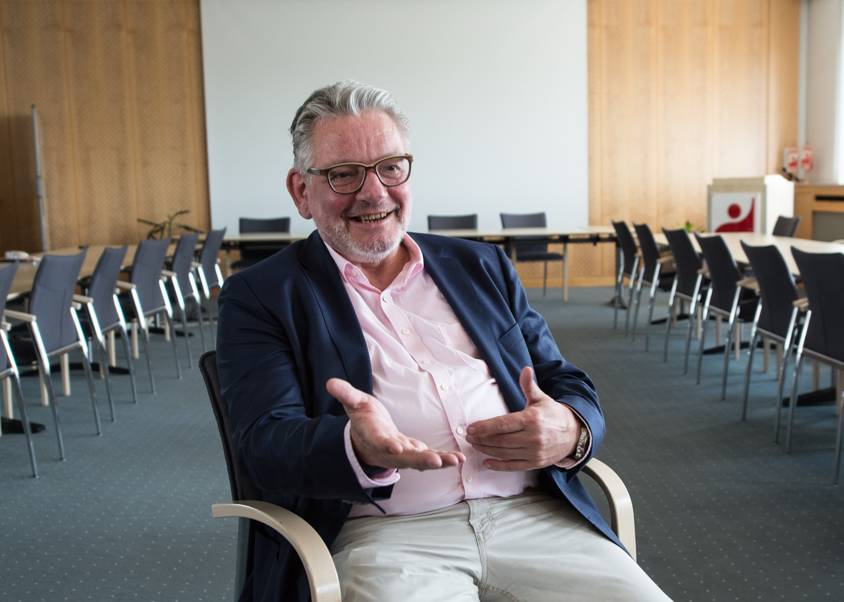 "Soon there will be no such thing as waste, it will be the building blocks of the next life cycle."

Waste accounts half fruit and vegetables produced globally, one third of energy consumption, and about one quarter of water used in agriculture. Australia generates more than 7 million tonnes of food waste a year.

"We are wasting one third of our produce, which not only wastes the water that was used to grow it, it creates greenhouse gases," Mr Blair said.

"That is product that should go back into the food chain. It could be used as animal feed, composted to improve soil, or used in biodigesters to generate heat and energy."

In the UK around 40pc of bread is wasted. Since 2015 British food waste company Toast has used more than 1 million slices' worth of unsold bread from bakeries and other offcuts from seven countries to brew beer, donating all the profits to food waste charity.

In Australia 40pc of potatoes were being wasted because they were deemed out of specification for sale, but a new processing technique is processing them into starch which is used in probiotic products.

The story Back to the future for bush business first appeared on Farm Online.