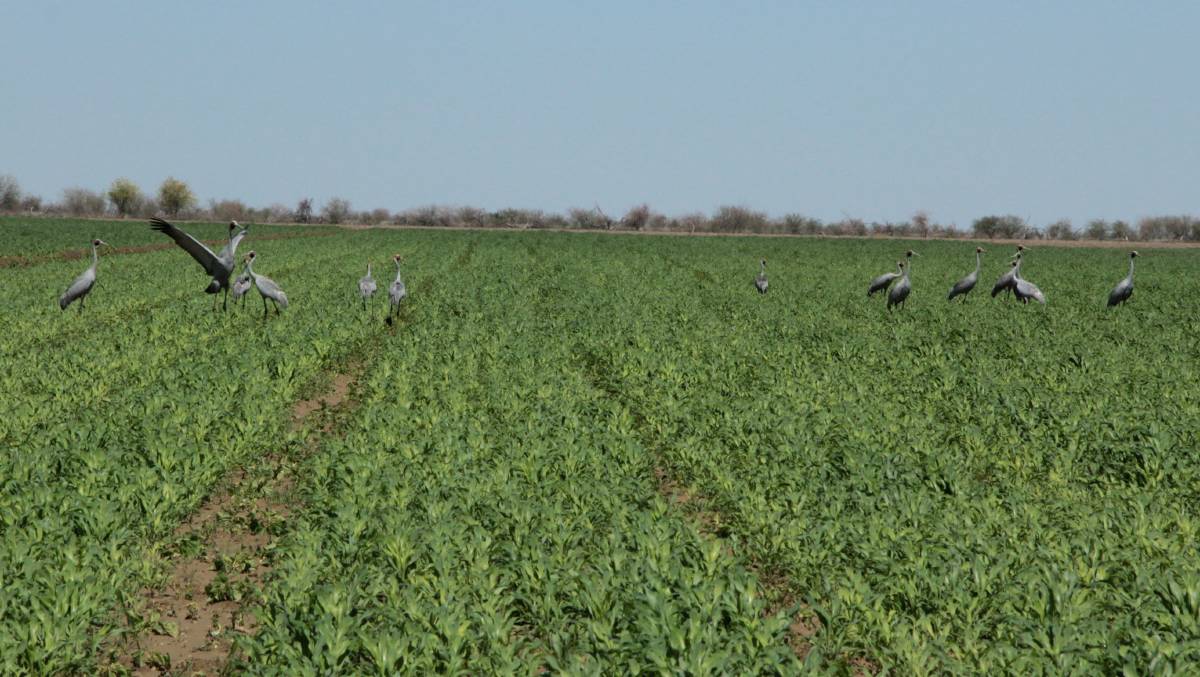 The sale of Etta Plains at Julia Creek for just under $25 million has been hailed as the much-needed agenda setter north west Queensland's embryonic irrigated agriculture industry needs.

The sale of Etta Plains at Julia Creek for just under $25 million has been hailed as the much-needed agenda setter north west Queensland's embryonic irrigated agriculture industry needs.

Findley Farms, based at Narrabri in the Namoi Valley in north west NSW, has purchased the 28,442 hectare property 120km north of Julia Creek from Alister and Jo McClymont, Burleigh Station, Richmond.

It has water allocations of 39,500ML, which was described in the sale brochure as providing a platform for cropping expansion for both irrigation and dryland operations.

Some 19,500ha was identified as potential cropping land, 9500ha of potential irrigation, and another 10,000ha that could be used for dryland cropping.

Robin Findley, speaking on behalf of himself and son Lucas Findley, said they were excited to come to the Gulf to hopefully kick off irrigation for the region.

"We're excited by the positivity of the people up there and by the reception we've received from middle government management," he said.

"They want people to do stuff and we're the ones with the knowledge to do it.

"We haven't made any expectations of what crops we'll grow at this point - we'll look at preparing the ground and doing a lot of trials.

"Any big earth-breaking stuff is a long way off.

"You don't just chuck a couple of pumps in the river and off you go. For a start, the rivers there only run 30 or 40 days each year.

"The only assumption we've made is that the Queensland government has released water and they want someone to irrigate." 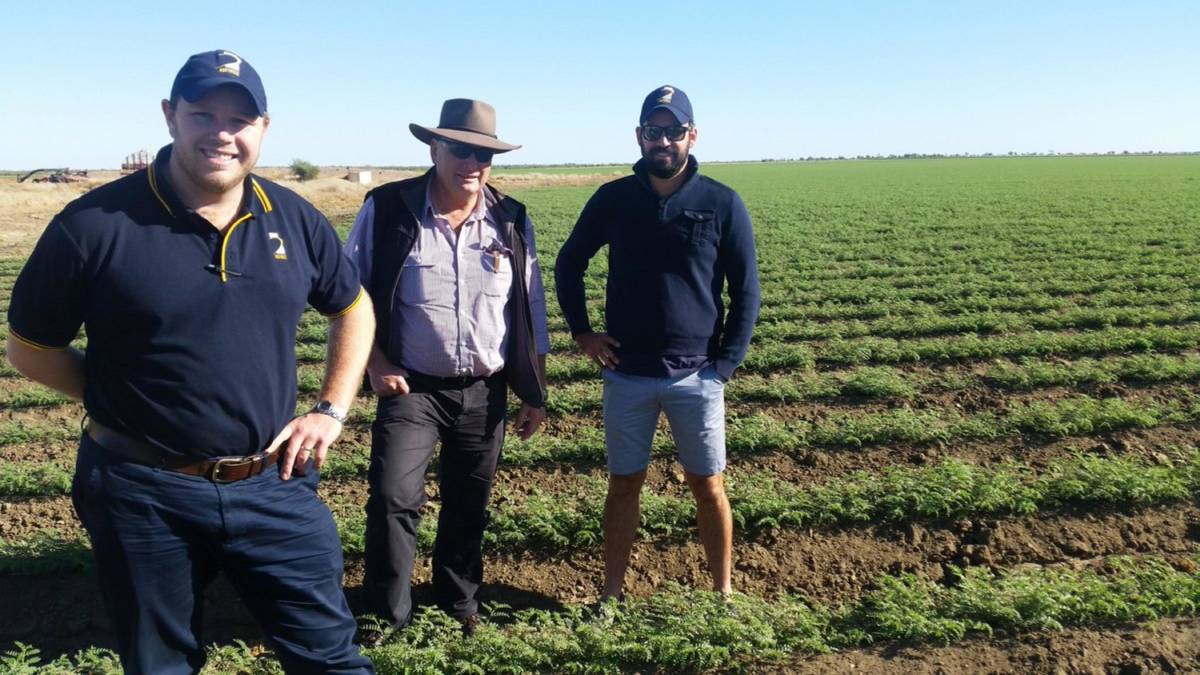 Commenting on the sale, Mr McClymont said he had identified the tremendous potential the government water release had provided and had originally bought the property with that in mind.

"We're not farmers though, we're cattlemen," he said.

"We've paid for that water, with the aim of someone developing it.

"There's nothing equal to it in the Gulf at this point, in terms of location and water availability.

"Others with water have had to knock trees down to get started but this is ready to go."

Read more: Developing the grains industry in the north

Selling agent John Wharton, also the mayor of the Richmond shire, said Etta Plains had changed hands at a high value, much of which had to do with the existing water license/allocation that had been procured over the last four years.

This was confirmed by Herron Todd White's Townsville representative Roger Hill, who said a substantial premium above grazing land rates in that area had been paid.

"If you apportion the price of the water, I'm not surprised that the greenfields site reflects a substantial premium, perhaps twice that of surrounding grazing land," he said. "Mr McClymont has done a great job of building up an asset."

While he said the property was not priced as highly as other operations with comparable water assets, that likely took into consideration the risk involved in achieving the project, as well as the end uses of the land at Julia Creek.

Mr Hill said the sale reflected buyer confidence and his ability to bring his intellectual capacity and experience to the Gulf, describing the Findleys as knowledge incubators.

Mr Wharton said the region needed people like them and Michael Dickson, who partnered with Mr McClymont's brother Malcolm McClymont to grow a 4000 tonne chickpea crop after February's floods.

"Etta Plains was on the market for three or four years - the success of that crop definitely had a bearing on this sale," he said. "It's proven how expertise in farming can make things happen."

He, Mr Hill and Alister McClymont all said more water was needed to make cropping a secure option in the north west.

"The CSIRO has done the studies and the science is in that confirms the quality of the soil and availability of water out of the Flinders River," Mr Wharton said.

"The state government has the ability to release larger amounts of this water, which will drive the investment and the growth in farming.

"The present process by the government to drip feed the cattlemen on the river with water allocations that they have no ability to develop is a failure.

"Without the economy of scale that a large farming area will bring, nothing will happen."

Mr Hill said the Etta Plains sale showed the government that if they got in and released more than a pittance of water, the market was there.

"It also shows they've got to be very careful how they price the water, because people still have to build infrastructure."

Mr Wharton expected the sale would begin to drive the agenda for infrastructure, jobs and economic diversification.

Mr Findley said a big part of the station would continue to have cattle running on it.

"We can keep running cattle if this doesn't work out," he said.

"I just hope we get a wet season now."