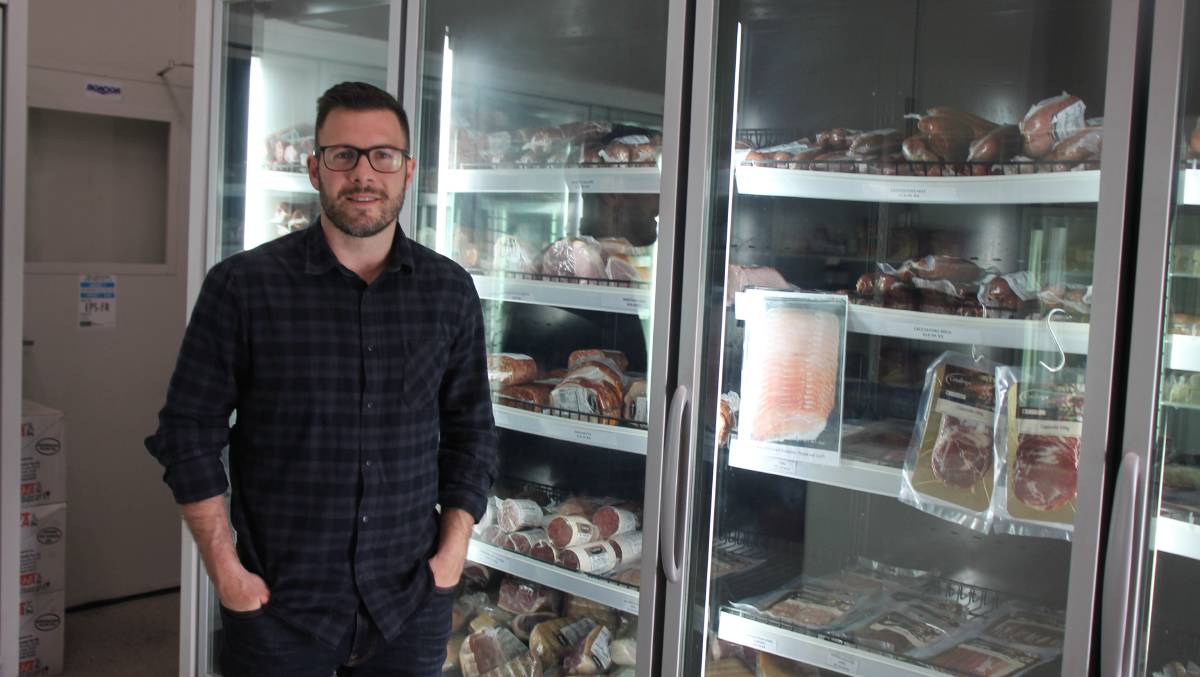 Carmine Ventura from South Food Group with a fridge full of cold goods.

With China pushing meat prices up globally it's getting dearer for Australia's smallgoods industry.

Australian consumers can expect to keep paying more for pork based products as China continues to look overseas to meet the food needs of its population because of the African swine fever outbreak.

The outbreak has led to the slaughter of pigs in China on a scale no one's really sure about.

The chief executive of the Australian Meat Industry Council Patrick Hutchinson said if just some of the stories they have heard are true, China has a major hole to fill to meet protein requirements.

"Some of the anecdotal figures we've been getting are that if you took every pig out of the US and put them in China you wouldn't have filled the gap from ASF," he said.

To try and fill that gap China has become a rapidly expanding market for Australian beef and sheepmeats.

But it's also buying pork from the countries which supply Australia's smallgoods producers, and that competition is being felt.

Based in Melbourne, the South Food Group has been run by the Ventura family since the early 1950s, when the current managing director, Carmine's grandfather, emigrated from Italy.

As well as providing smallgoods to the food trade nationally, it's exporting to Singapore, Hong Kong, the Maldives and a number of Pacific Island nations. 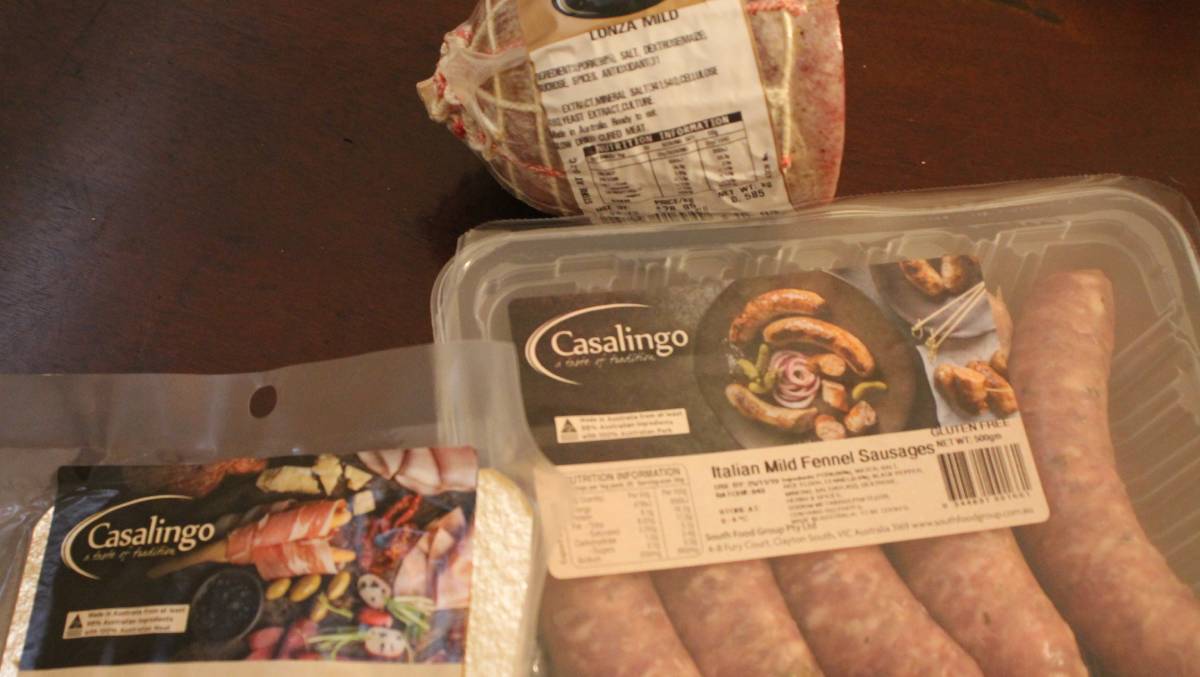 Some of the South Food Group smallgoods.

Like the majority of the industry, South Food uses imported pig meat for its bacon and ham goods, but the outbreak in China is driving prices up.

"Australian pork is almost doubled in price to what it was a couple of years ago, the imported pork isn't quite as bad but it's starting to rise," he said.

"If you're buying Australian bacon, you're probably seeing a 100 per cent increase, but even bacon produced from imported pork is 20pc to 30pc dearer."

Currently 80pc of the pork used for bacon and ham in Australia is imported, but Mr Ventura believes there are also other issues at play.

"A couple of years ago Australian pig prices were at a low level because of an oversupply, and that forced a lot of farmers out," he said.

Mr Hutchinson said right now any country that can export pork to China is sending it there.

"Major countries like Spain are exporting pork there in vast amounts," he said.

"Canada was reopened last week to resume exports, but obviously the US - China trade war would be having an impact on exports out of the US."

Mr Ventura also shares the concern that ASF could get into Australia, with it already discovered in East Timor, and outbreaks in Eastern Europe, Africa, Mongolia, Vietnam, Cambodia, South Korea, Laos, Myanmar and the Philippines.

"Australian Border Security and Quarantine do a terrific job, and I believe that they will keep it out," he said. 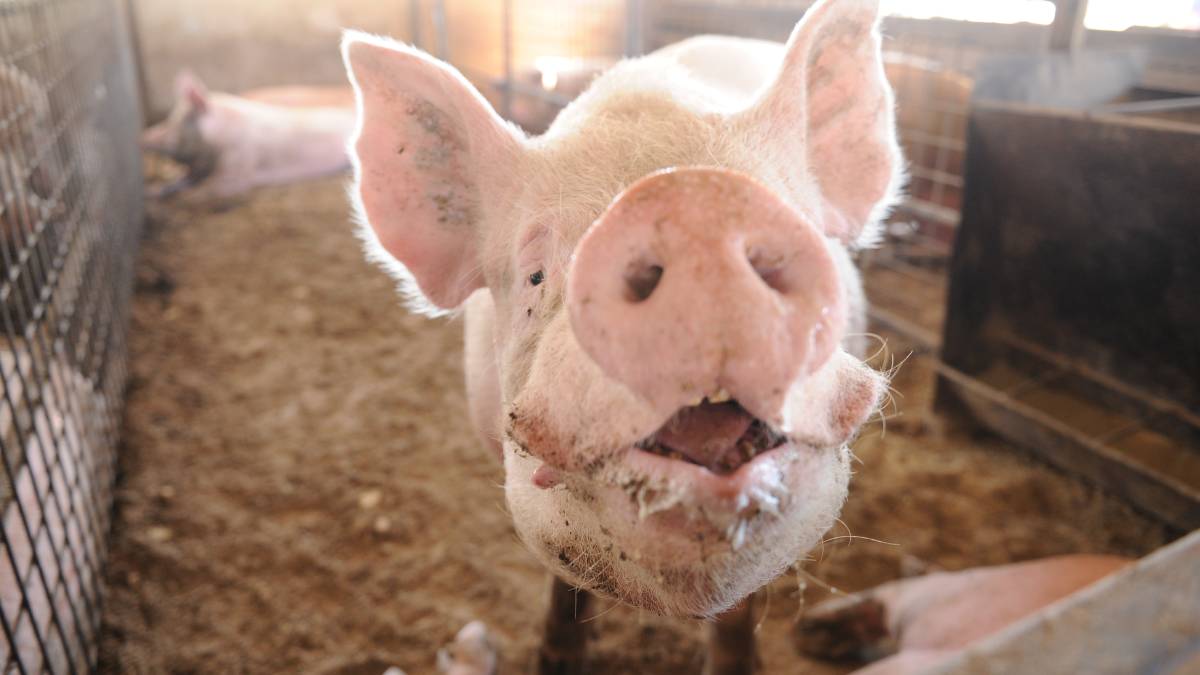 Asian Swine Fever has been detected in East Timor to the north of Australia.

"However, if it does come in it's going to be a catastrophic for the smallgoods industry."

But Mr Hutchinson said the big concern for AMIC members is if one of the major pork producing nations which Australia imports from has an ASF outbreak.

"As an exporting and trading nation we've got to recognise that we also import," he said.

"(Pork) is being imported from countries like Denmark, the US and Canada.

"Now if any of those were to contract swine fever, what are we going to do in terms of our own biosecurity?"

For many involved involved in the pork industry it's an interesting time.

Are there opportunities for Aussie producers?

Wilmeat still operates but Mr Cragg got out the business because, he said, they couldn't compete with imports.

"When the dollar was high, we needed about 540c/kg just to break even on our raw bacon," he said.

"From memory they were landing here from Denmark and America at 320c/kg. We couldn't compete."

While no longer involved in the industry Mr Cragg said the demand from China might well be a positive for Australia's industry.

"That pork that was being dumped here would be curtailed now."

But Patrick Hutchinson from AMIC sees little opportunity for Australian pig producers on the back of Chinese demand. 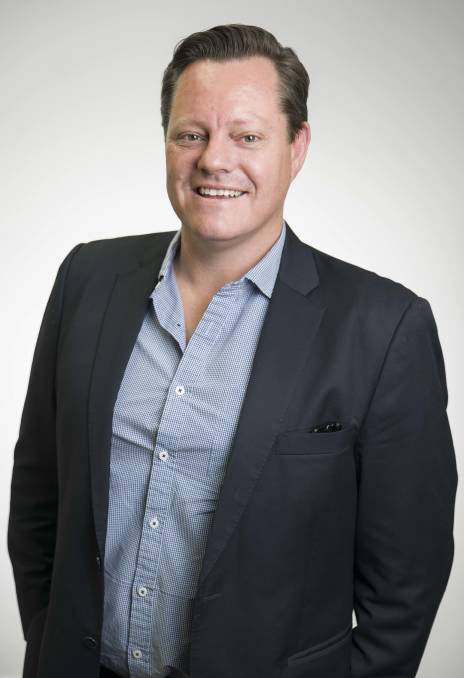 "For the back cuts off a pig which are used for bacon and ham production, Australia produces 400,000 tonnes and exports 40,000 tonnes," he said.

"The problem is that we consume more of those products than we produce.

"So if you want to have a bacon and egg roll at the kid's cricket, you're not going to complain about where it's coming from."

Australia is also looking at getting its pork into China.

Recently Mr Hutchinson was in China with Trade Minister Simon Birmingham and getting access there for Australian pig meat was on the agenda.

"Currently there's no protocol for pork to go to China," he said.

"But there an opportunity for new Australian plants that have already been audited and listed to finally get their accreditation to export."

While that protocol was discussed, it's unclear when it will be implemented.

"We keep working with out Chinese counterparts on a range of different issues that they bring forward, and as we go through those we obviously get closer," Mr Hutchinson said.

"But the Chinese have the largest bureaucracy in the world and that moves at its own pace."