It was a scorcher at Schumacher Park as Cloncurry celebrated its final race day for 2019 on Saturday. 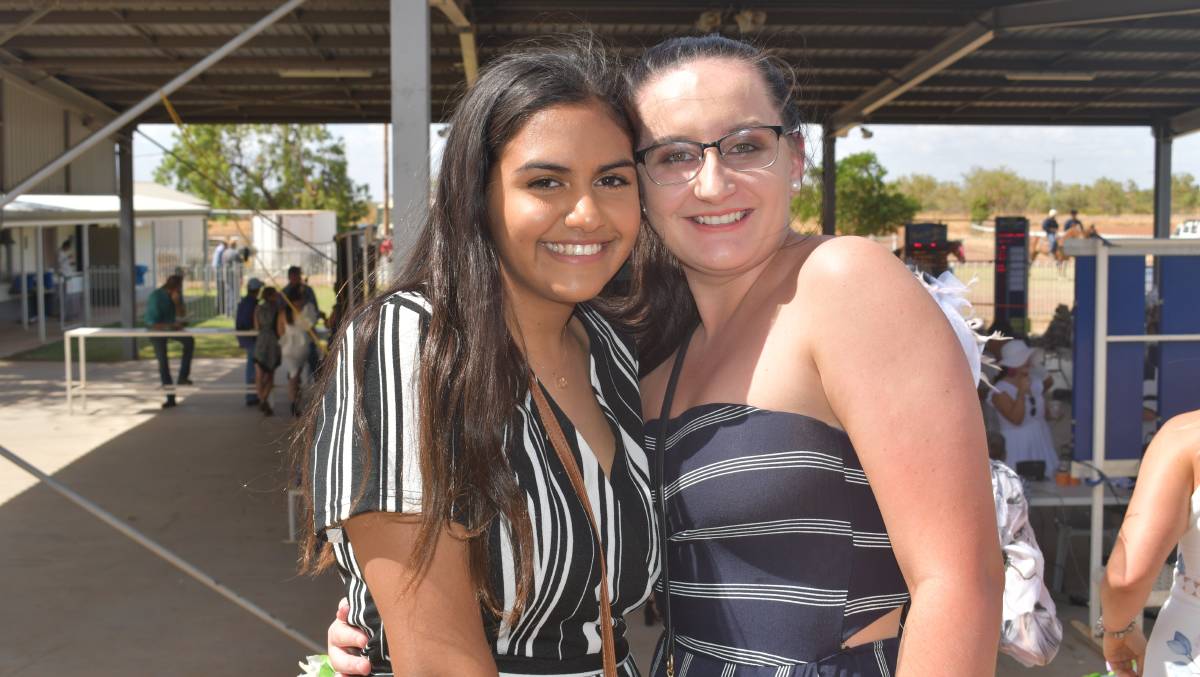 It was a scorcher at Schumacher Park as Cloncurry celebrated its final race day for 2019 on Saturday.

It was Derby Day at Flemington so that meant it was derby day in the Curry too as a huge crowd came for a final flutter of the season.

On the track there were doubles for jockeys Jason Hoopert and Tim Brummell while off it the fashions were in fine flow with black and white outfits the order of the day.

Robbie Katter MP had a tougher task than parliament as one of the fashion judges ably complemented by Susan Dowling of Sisters of the North.

The story Faces from the Cloncurry Races first appeared on The North West Star.