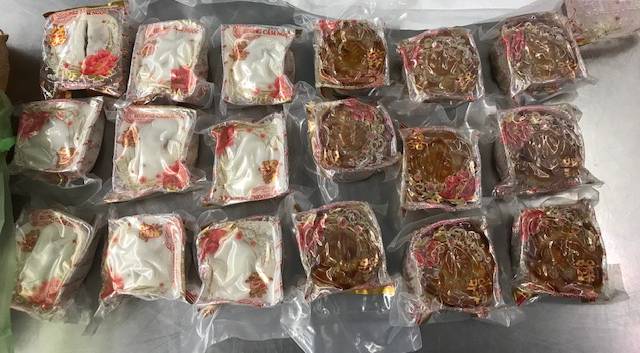 A Vietnamese man entering Sydney airport had his visa cancelled when he was found to be carrying four kilograms of pork-filled mooncakes.

Swine fever risk makes it more important that ever to declare pork products on entry to Australia, Minister says.

A second international visitor has been refused entry to Australia, with a Vietnamese national fined and sent home for attempting to bring undeclared pork products through Sydney airport in his luggage.

A 60 year old Vietnamese man who landed in Sydney was found to be carrying four kilograms of pork-filled mooncakes.

He is the second person sent home from Australia since a reform to the Migration Act allowed officials to terminate visas for breaches of the biosecurity laws.

In October a 45-year-old Vietnamese woman was deported from Sydney after biosecurity officers discovered a undeclared pork products in her luggage.

"It's one of the heightened measures our government put in place to keep the devastating disease out of Australia and to protect our 2700 pork producers," Senator McKenzie said.

"A recent round of testing found nearly 50 per cent of pork products seized from air travellers tested positive for African swine fever."

Senator McKenzie said Australia was at heightened risk of significant impacts to its pork industry as swine fever sweeps the globe, and Australian visitors and residents alike must be more vigilant. 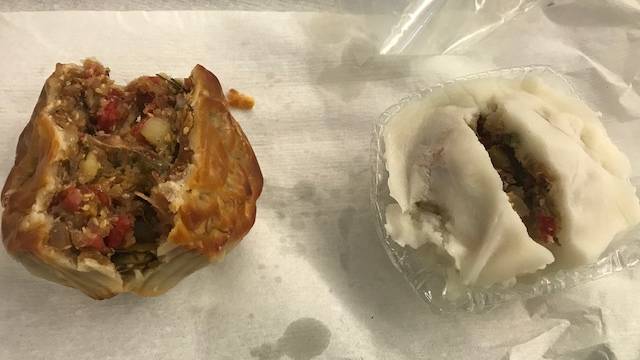 A Vietnamese man entering Sydney airport had his visa cancelled when he was found to be carrying four kilograms of pork-filled mooncakes.

"If pork products carrying the virus get past our border, are eaten by family and friends and the leftovers fed to pigs then we'll be in a world of pain," she said.

"Swill feeding, or the practice of feeding leftovers containing meat to pigs, is not permitted in Australia, something our pig farmers are very well aware of.

"But there are hobby farmers and pet pig owners that we need to get that message through to.

"There's also 10 times more feral pigs than farmed pigs in Australia who eat what they find at landfill sites as well as in the bush.

"This disease is already responsible for the loss of a quarter of the world's pigs - there's no vaccine and no cure."