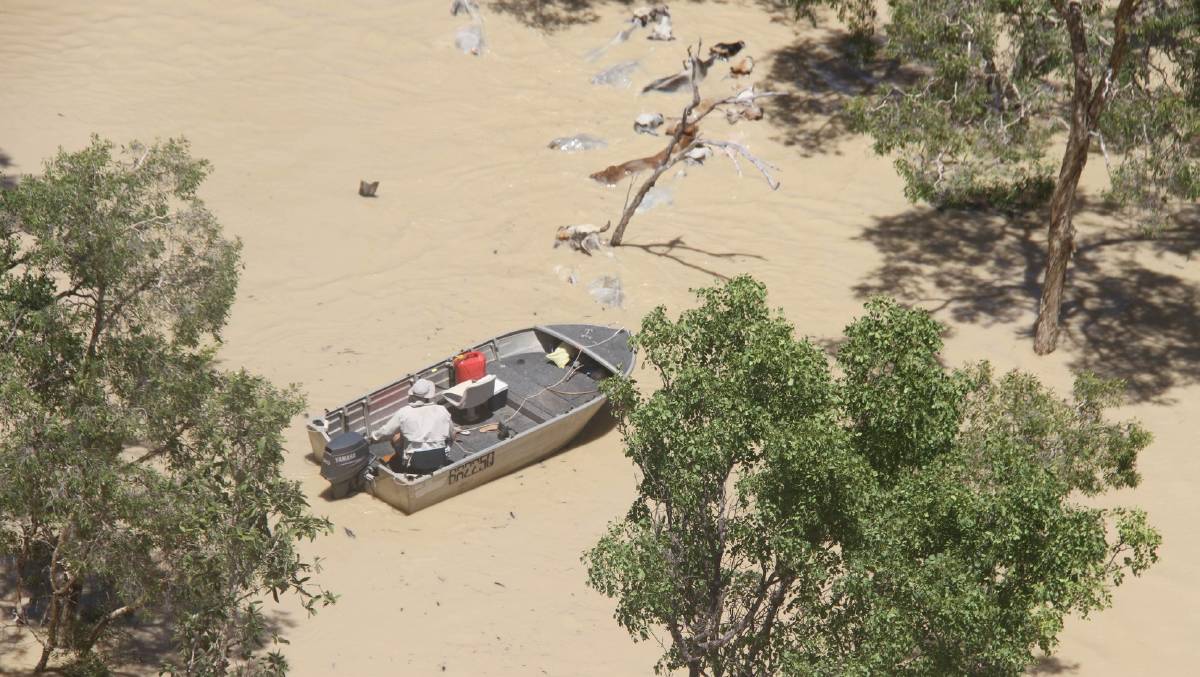 A less active cyclone season is forecast this year, with four cyclones expected to form in the Coral Sea.

FOUR cyclones are expected to form in the Coral Sea off the Queensland coast this season, with one likely to make landfall.

The Bureau of Meteorology's Tropical Cyclone Season Outlook for the 2019-2020 season shows fewer cyclones than average are expected to form in Australian waters.

The season, which runs from November to April, is likely to be less active than normal with the BoM saying there was a 65 per cent chance of fewer cyclones.

In the Eastern region, which takes in North Queensland, four cyclones are expected to form. Of them, only one is expected to make landfall.

However, the Bureau has warned that the accuracy of their outlook for this region is low.

In the Northern region, which takes in the Gulf of Carpentaria, there is a 64 per cent chance of a less active season. In a typical year the Northern region experiences around three cyclones, and one or two tropical lows that later become cyclones after moving into the Western or Eastern regions.

About three-quarters of the tropical cyclones in the Northern region impact coastal areas.

Throughout the Australian region, on average, there are 10 to 13 tropical cyclones each season, of which four typically cross the coast.

While El Nio typically reduces the number of coastal crossings, at least one tropical cyclone has crossed the Australian coast each season since reliable records began in the 1970s.

Bureau head of long-range forecasts Dr Andrew Watkins said despite the seasonal outlook the risk from cyclones was always high.

"We've never had a tropical cyclone season without at least one cyclone crossing the coast. This means that despite a reduced risk this season, all communities in northern Australia must be ready," Dr Watkins said.

"Even if cyclones stay well out to sea, they can still pose a significant risk to property and lives through strong winds, intense rain and flooding, and storm surges."

At least five cyclones formed in the Coral Sea last season, with late season Cyclone Ann forming in May, the first to form that late in the season in 12 years.