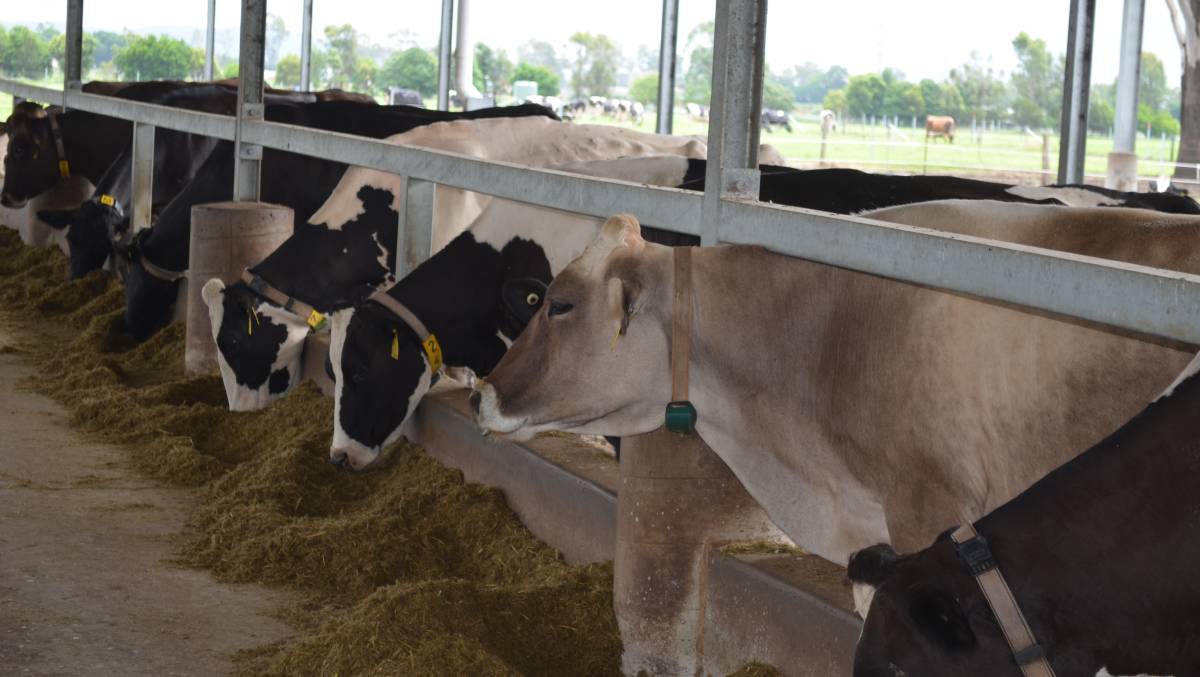 QUEENSLAND LOSING: Queensland continues to lead the fall in dairy production - confirming its new status as the smallest dairy state.

Australian milk production continues to fall, according to the latest figures from Dairy Australia.

Australian milk production continues to fall, according to the latest figures from Dairy Australia.

The production figures for August reveal a fall of 5.9 per cent nationally compared with the same month last year.

Production is down 6.9pc for the first two months of the new season.

Queensland continues to lead the fall, confirming its new status as Australia's smallest dairy state, with production there down 13.1pc for August and 13.4pc year to date.

South Australia, which had grown in the first part of last season, also suffered a big fall with production down 11.3pc for August and 13pc year to date.

Western Australia has been the least affected - with August production down 1.3pc and year to date down 2.6pc.

Tasmania, which had been a bright spot last year, seems to have stemmed the rate of loss of the past few months, with production in August down 3.8pc and year to date down 8pc.

A breakdown of the Victorian figures reveals the north as the major source of the losses with production there down 8.1pc in August and 9.4pc year to date.

A breakdown of the NSW figures reveals the ongoing crisis as a result of the lack of access to irrigation with production in the southern region down 8pc for August and 10.5pc year to date.