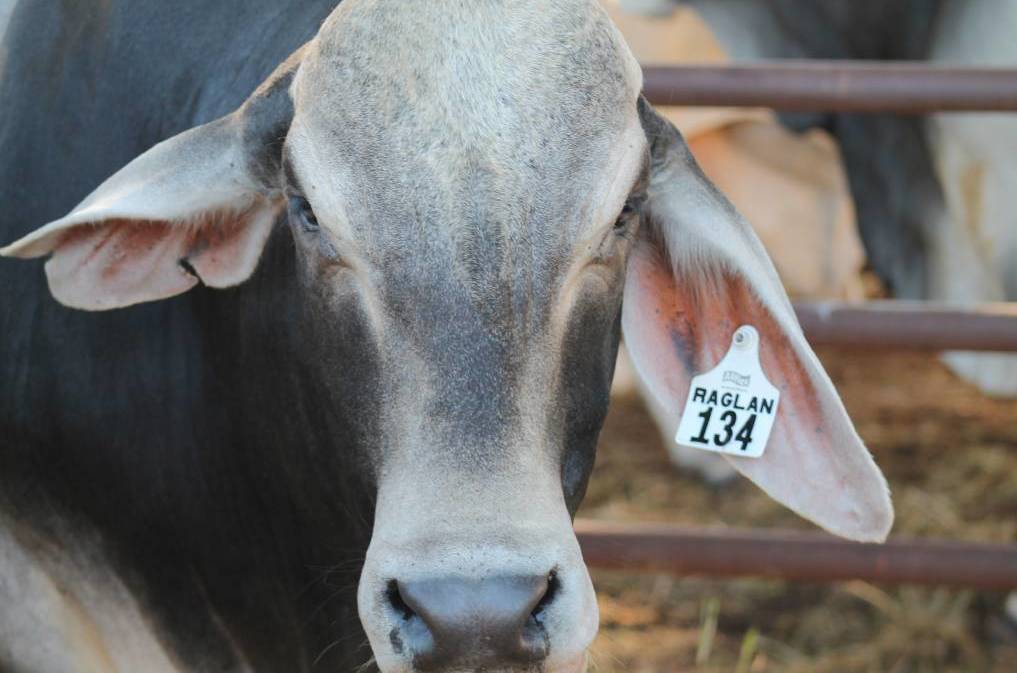 NFF CEO Tony Mahar said recent court decisions and proposals for legislative change had cast a shadow over the understanding reached as a consequence of the Native Title Act 1993.

'Provisions under this legislation were to design a conciliation process which would finally be resolved, as necessary, by the courts," Mr Mahar said.

"Now, 20 years later, farmers are still working to resolve uncertainty on a number of tenures. Just this week a claim lodged in 2015 has commenced community consultation in the First Peoples of the Millewa-Mallee Claim."

Producers are fearful of the consequences should the NT Government push ahead with a proposal to extend the timelines of the Non-Pastoral Use permit process, under the NT Pastoral Land Act.

"We need a timely and pragmatic process that delivers certainty for farmers and investors and which very importantly, acknowledges and respects the connection of traditional owners to the land.

"Native Titles issues are extremely complex and sensitive and it's important that the NT Government supports processes that ensure each party's interests are heard and valued."

A spokeswoman for the NT Government said "as a Government, we recognise the significant and valuable contribution pastoralists make to the Territory".

"Native Title holders also have rights where their native title continues, including on many pastoral leases. Which is why we have been consulting with NTCA, NLC and CLC on Non-Pastoral Use Permits," the spokeswoman said.

"The NTCA is incorrect. The proposed policy and legislative changes will continue to facilitate non-pastoral use activities on the Territory's pastoral estate, ensuring (there are) opportunities for industry diversification and economic growth, while ensuring native title holders a greater opportunity to participate in, not just comment on, projects occurring on their land."

Earlier this year the High Court handed down the Timber Creek judgement, which articulated a mechanism for valuing land subject to compensation for breaches of Native Title.

"Then Prime Minister Keating was clear in 1993 that such compensation would be the burden of the state and the Commonwealth would help where appropriate," Mr Mahar said.

"What seems to be occurring is that some jurisdictions have been quietly transferring this obligation, through lease terms, to private individuals."

The Timber Creek judgement is being seen as the basis for also testing existing Native Title agreements with threats to revisit the terms of the Gove bauxite mine seemingly the starting point.

"In these complex and difficult times it is becoming clear that resources allocated for addressing Native Title claims are also helping advise claimants on other options for pursuing claims.

"This type of support needs to be recognised as inequitable and similar resources should be made available to those engaging in legislative reform such as the NFF.

"We need to be clear that this is a difficult and complex legal area, fully informed decision must be able to be made by all stakeholders," Mr Mahar said.

"We must safeguard against returning to the uncertainty of the early nineties."