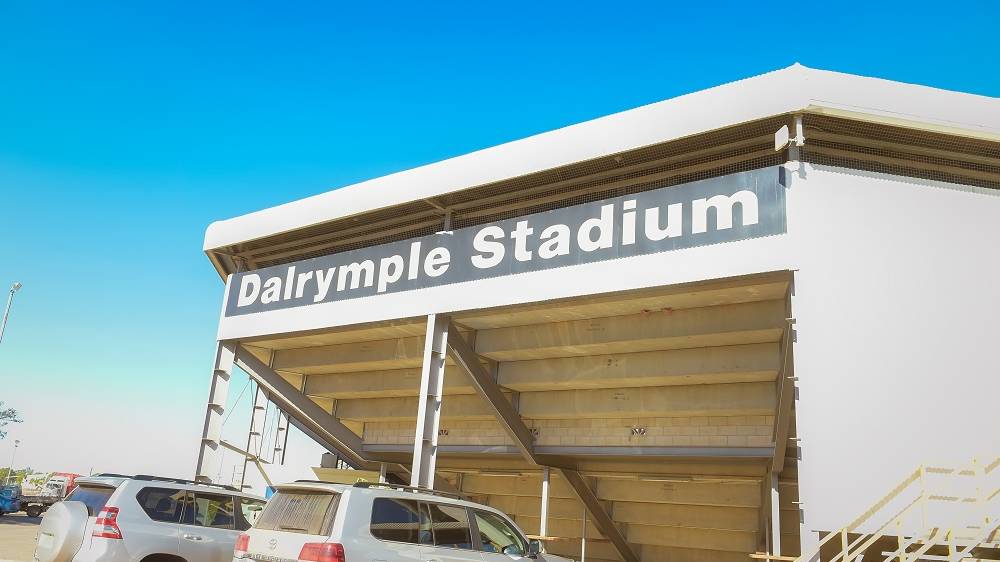 Good lines of prime cows dominated the prime section of the yarding at Charters Towers on Wednesday.

Good lines of prime cows dominated the prime section of the yarding by 60 per cent while the balance of 40pc consisted of bullocks, heifers and bulls.

Store cattle were in plentiful supply in both feeder steers and feeder heifers. Lacklustre buyer support saw values drop to a large correction in the market in line with southern markets caught up in the negative flow-on effect from the dry conditions covering a large area in the eastern state.