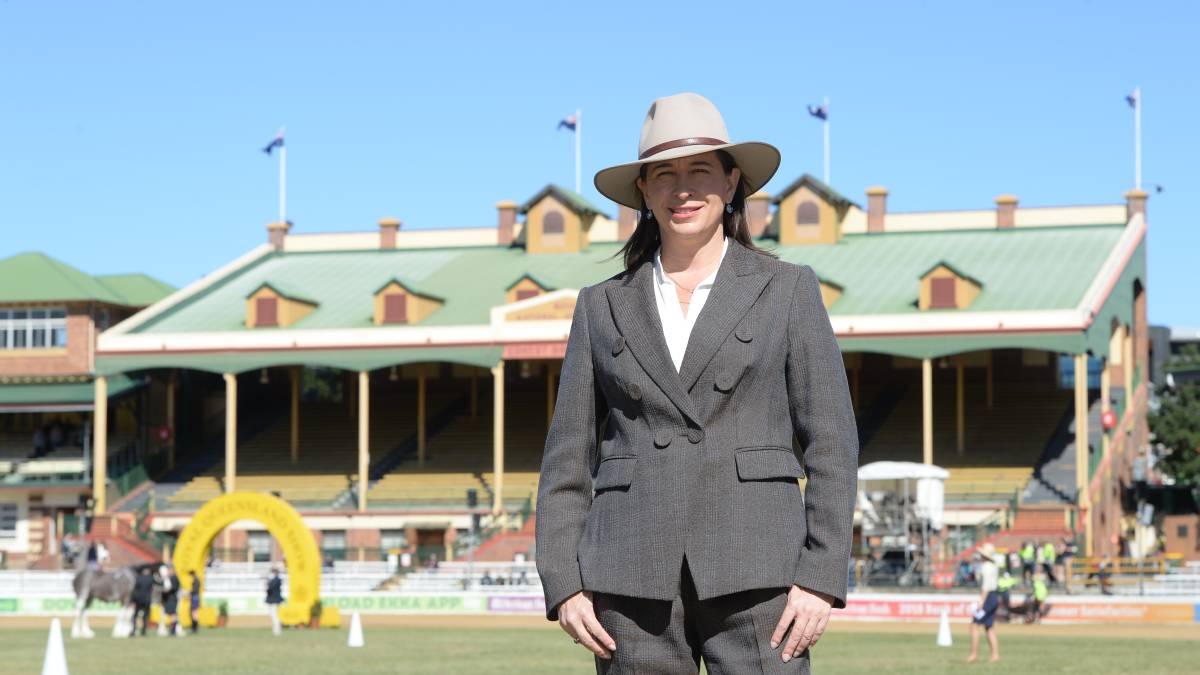 A double-whammy of rural issues was thrust onto the national agenda in federal parliament this week.

The Senate kicked-off inquiries into farm run-off on the Great Barrier Reef and the controversial Inland Rail project.

The Senate voted in favour of an LNP motion and now the Regional Affairs and Transport References Committee is investigating North Queensland sediment and nitrogen run-off and will report by the end of October next year.

The reef inquiry was brought by Nationals Senators Susan McDonald and James McGrath and comes as the Queensland government considers more onerous regulations that are opposed by cattle and cane farmers.

It's a hot-button issue and conservationists and farmers disagree over the impact of farming practices on Great Barrier Reef water quality.

Senator McDonald said an inquiry was needed to provide transparency over the scientific basis for what she called Labor's "anti-farming regulations".

"We want to review that evidence and assess how it is used in government policy decisions which affect many farmers and regional communities," she said.

"We will ask if other sources of sediment runoff - such as feral pigs disturbing creek and river banks - have been thoroughly investigated.

"Queensland Labor have repeatedly used the environment to justify their attacks on farming, but they ignore practical landcare systems being employed by farmers."

A farmer's delegation was in Canberra and co-ordinator of the Green Shirts Movement Martin Bella said they had turned to the federal government after their request fell on deaf ears in state government.

"I told our reef rally in Townsville two weeks ago that we would double our efforts to combat the fake greens and their anti-farmer legislation - and that's what brought us to Canberra," Mr Bella said.

"Some of these laws might sound like a good idea to the environmentalists in the South East corner, but these laws have real world impacts on farmers and regional communities.

"There are a lot of question marks about the reliability of the evidence that is used to justify these policy decisions - so its sensible to investigate the methods being used."

The Senate's Rural and Regional Affairs Committee will also hold an inquiry, to report by the end of September into the controversial Inland Rail project.

Labor Senator Murray Watt raised the motion, which the government voted against.

The inquiry will investigate the project's finances, route planning, selection and community consultation, and connections with other freight infrastructure.

The heavy gauge freight line is being constructed across the Eastern Seaboard, using existing and new track to link Melbourne, Sydney and Brisbane ports.

Local groups from communities impacted by construction have been calling for an inquiry into the route selection for several years.

Farmers from Coonamble, NSW, argue the route selection process by the building authority the Australian Rail Track Corporation is flawed and should be reconsidered.

They want the Inland Rail to follow existing rail corridor through town, rather than laying new track and impacting more farmland.

They also argue the proposed route, which would bypass the town centre at Coonamble to save travel time, should follow the existing route through town to link up with freight facilities in the key grain growing region.

People from Goondiwindi, Queensland are concerned about the Inland Rail creating flood risks for residents.

The rail corridor would cut across the Macintyre River floodplain and there are concerns it could interrupt and redirect overland water flow.